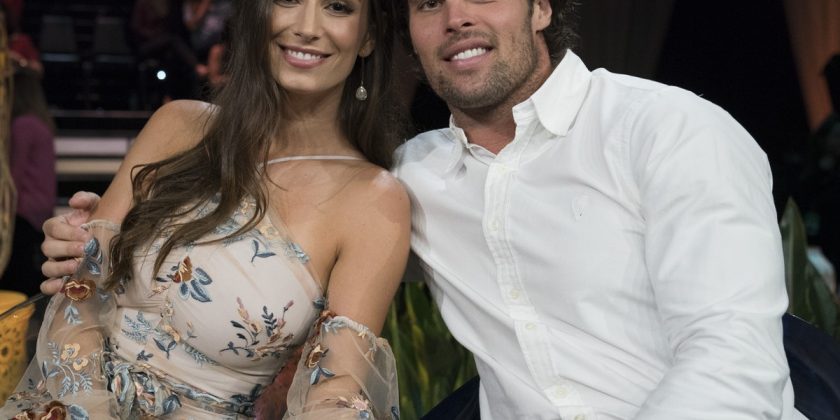 Bachelor in Paradise Season 5 couple Astrid Loch and Kevin Wendt are done with long-distance dating. No need to worry — the fan-favorites are still going strong. In fact, Astrid Loch is moving to Canada for Kevin Wendt. The BIP alum posted a photo of herself with a bunch of her belongings packed on Dec. 17.

Astrid wrote to her followers,

It’s unclear if Astrid and Kevin are moving into the same place together, or if she’s just relocating to Canada so she can be closer to him. Nevertheless, it’s definitely a lot easier to live in the same country as your significant other in comparison to dating long distance.

Astrid also documented the moving process on her Instagram Story. She shared a selfie from the car with some of her stuff, writing, "Current situation… @kevin.c.wendt told me I needed to downsize."

Bachelor in Paradise Season 5 ended in September, but that same month Kevin admitted that he and Astrid already had the "moving in" conversation during an interview with People. He shared, "Astrid is definitely falling in love with Toronto." 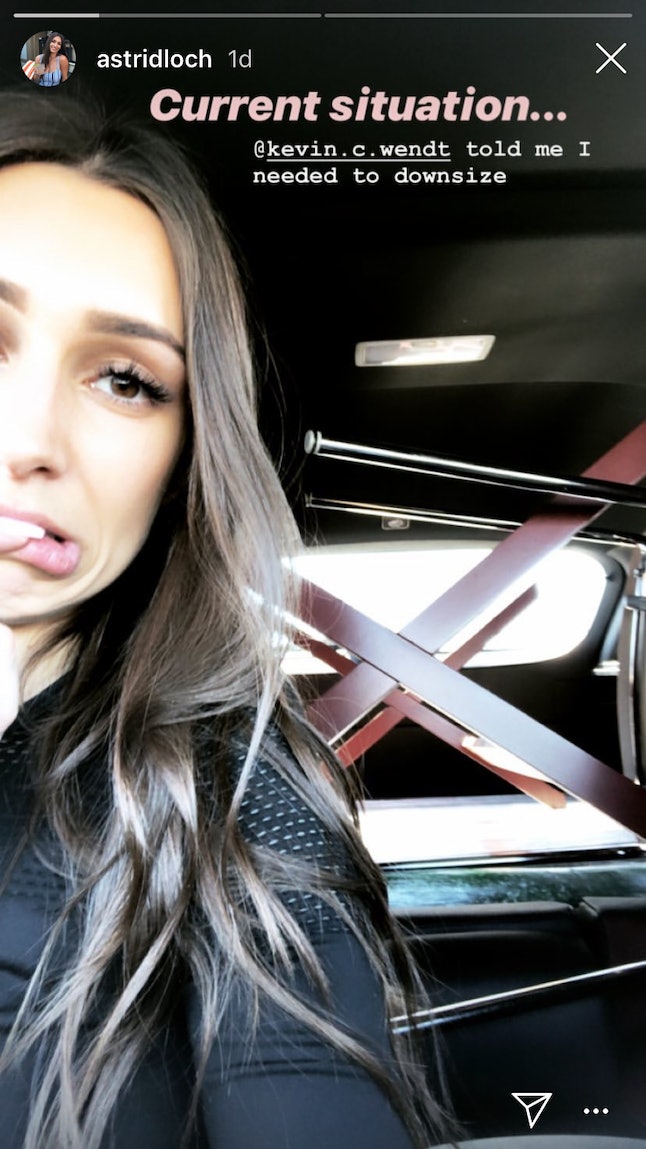 In that conversation with People, Kevin predicted, “That would be the place where we would live together. And we’re not going to just date for fun. I’m 34, she’s 28. We’re at the no BS stage." Lo and behold, he was right. These two are still together and she’s on her way to the Great White North.

On the Sept. 10 episode of The Domenick Nati Show, Astrid made it clear that she would be the one to move. She explained,

She has spent plenty of time in Canada, giving everyday life there a shot. Kevin even shared a photo of them grocery shopping in Toronto.

In a Sept. 12 Instagram post, Astrid admitted to her followers, "I could get used to this place, eh (Did I do it right?)." And apparently she did get used to it. She’s about to be a Toronto resident, eh.

Still, Astrid explained that they were in no rush to live together when the couple spoke to People in October. She said, "We just kind of have a bunch of trips until like January or February. And then I’ll probably start moving most of my clothes, and then we’ll have to get a bigger place."

Kevin interjected with, "Why are you mentioning the clothes first?" Astrid explained, "It’s the most important part!"

And now Astrid and her clothes are en route to Canada. These two have made some major moves since BIP wrapped. Everyone’s favorite couple from Paradise has swapped the roses for some house keys.