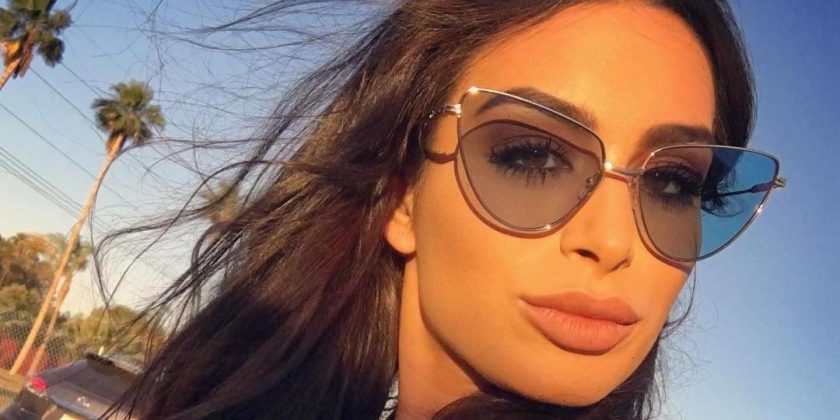 Between a rock and a hard place! Ashley Iaconetti would choose Bachelor in Paradise living conditions over her pregnancy symptoms.

“[I was] really young,” the former reality star, 33, exclusively told Us Weekly on Monday, August 2, of her time filming the ABC show in Mexico. “When you’re 27 and 28, like, there’s a big difference [from] 33. Your tolerance for, like, all that stuff is so much higher.” 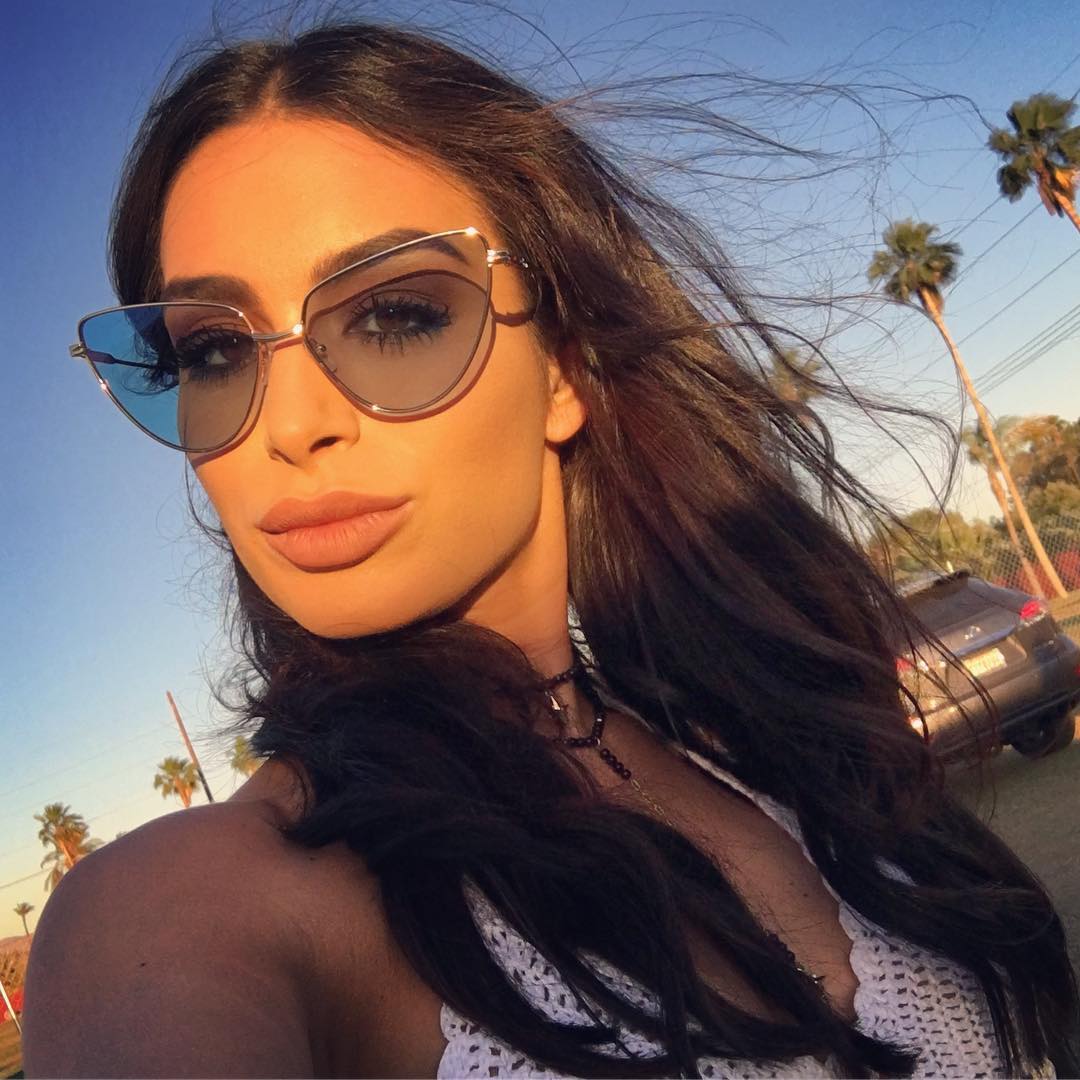 The Bachelor alum and her husband, Jared Haibon, reflected on dealing with the “difficult” accommodations on the ABC show while promoting their Green Mountain Coffee Roasters partnership.

It was “not glamorous,” the Bachelorette alum, 32, explained. “I think everybody, whenever they see us from the show, they’re like, ‘Oh my God, how [beautiful].’ Sunsets are incredible, but, like, [the toilets] barely flushed. … You share, like, one bathroom with eight dudes.”

The Rhode Island native added that the “luxury resort” didn’t have air conditioning, and the “terrible” outdoor bathrooms had “crabs everywhere.”

Iaconetti still called pregnancy “more tumultuous,” telling Us, “I was seeing improvement [in my morning sickness], and then I threw up seven times in one night. It was quite traumatic. … I had no idea it was going to be, like, a persistent 24/7 nauseous situation.”

The Virginia native and Haibon shared their pregnancy news last month. “Ashley has been a trooper [sic] and I love her so much,” the dad-to-be wrote via Instagram at the time. “Last night, she threw up five times throughout the night. It’s been a very sick month for her. I feel terrible because there’s not much I can do except the occasional runs to the store for chocolate cake or to 7/11 for Slurpees. I love her very much, she’s a strong woman and I know Ashley is going to be an incredible mother.”

The pregnant star exclusively told Us in July that she was battling her morning sickness by eating “a meal every two hours,” saying, “Crackers and ginger ale, that’s just total BS. I need … carbs. Like, I wake up, I have a short stack of pancakes, five out of seven mornings. Grilled cheese, anything greasy and heavy is what would help the best.”

She and the former restaurant manager met on season 2 of BiP in 2015 but did not start dating until three years later. The former ABC personalities got engaged in June 2018, tying the knot in August 2019 in Rhode Island. 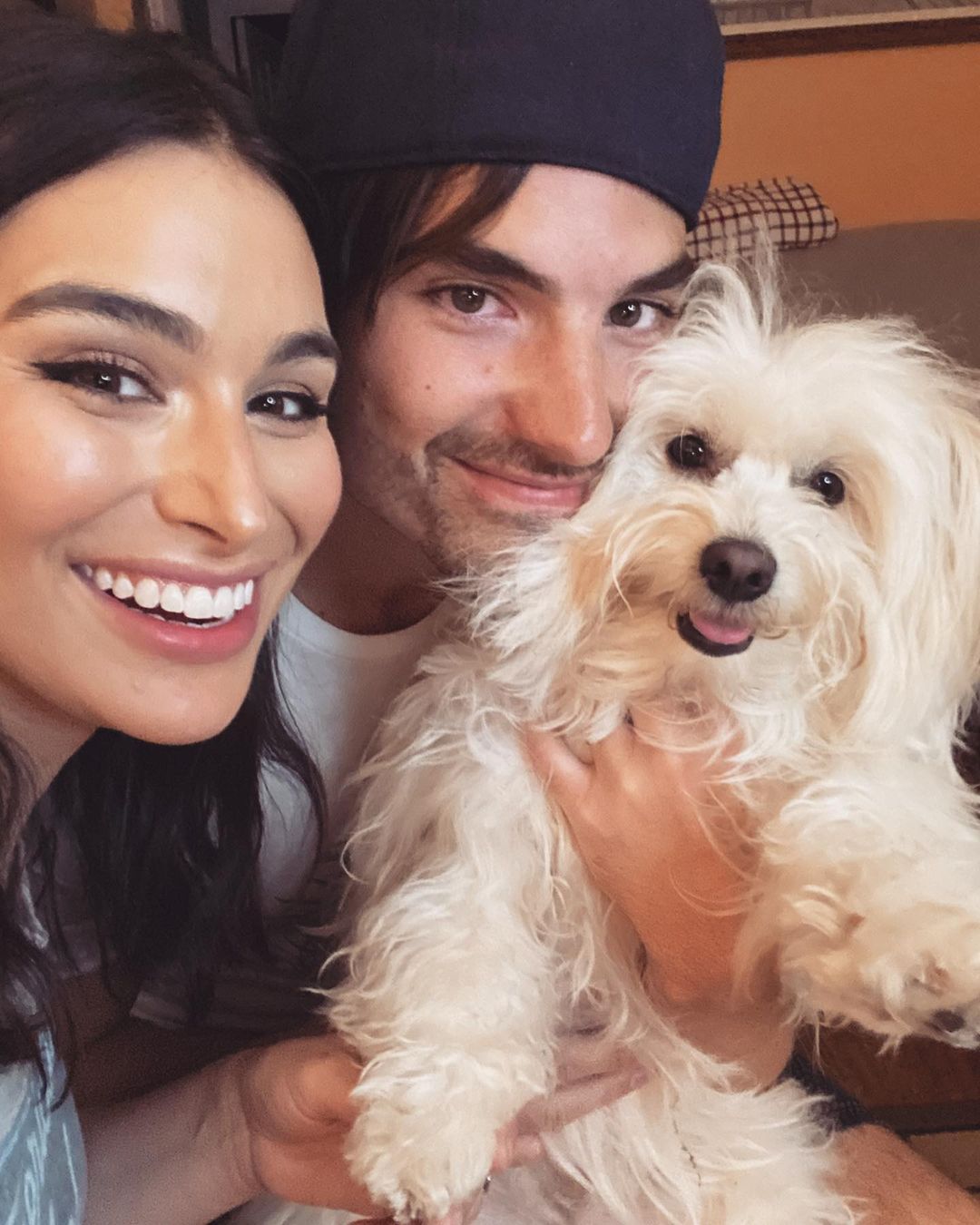 The former reality stars didn’t experience “love at first sight,” Haibon told Us on Monday, making them perfect to launch Green Mountain Coffee’s Brew Overs. They’re launching the K-Cup pods with a contest awarding four winners the chance of a second date as a “brew over” to find their match.

The contest closes on Monday, August 9, with winners randomly selected on Friday, August 13. “Go sign up at brewovers.com,” Iaconetti told Us. “There will be FaceTiming with us as part of their date, which is really fun.”

With reporting by Sarah Hearon