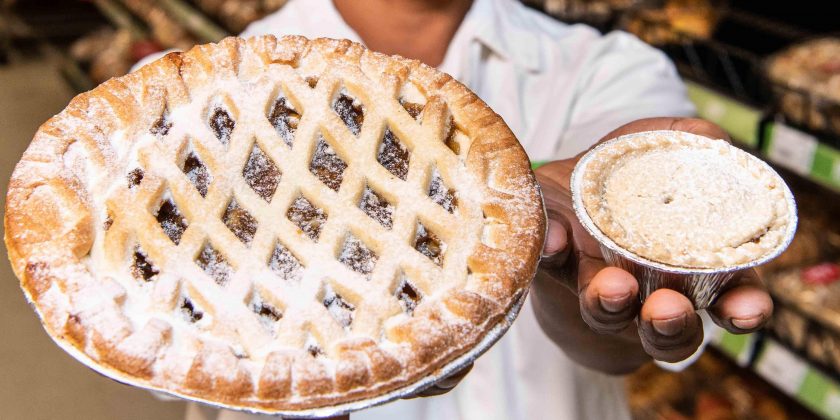 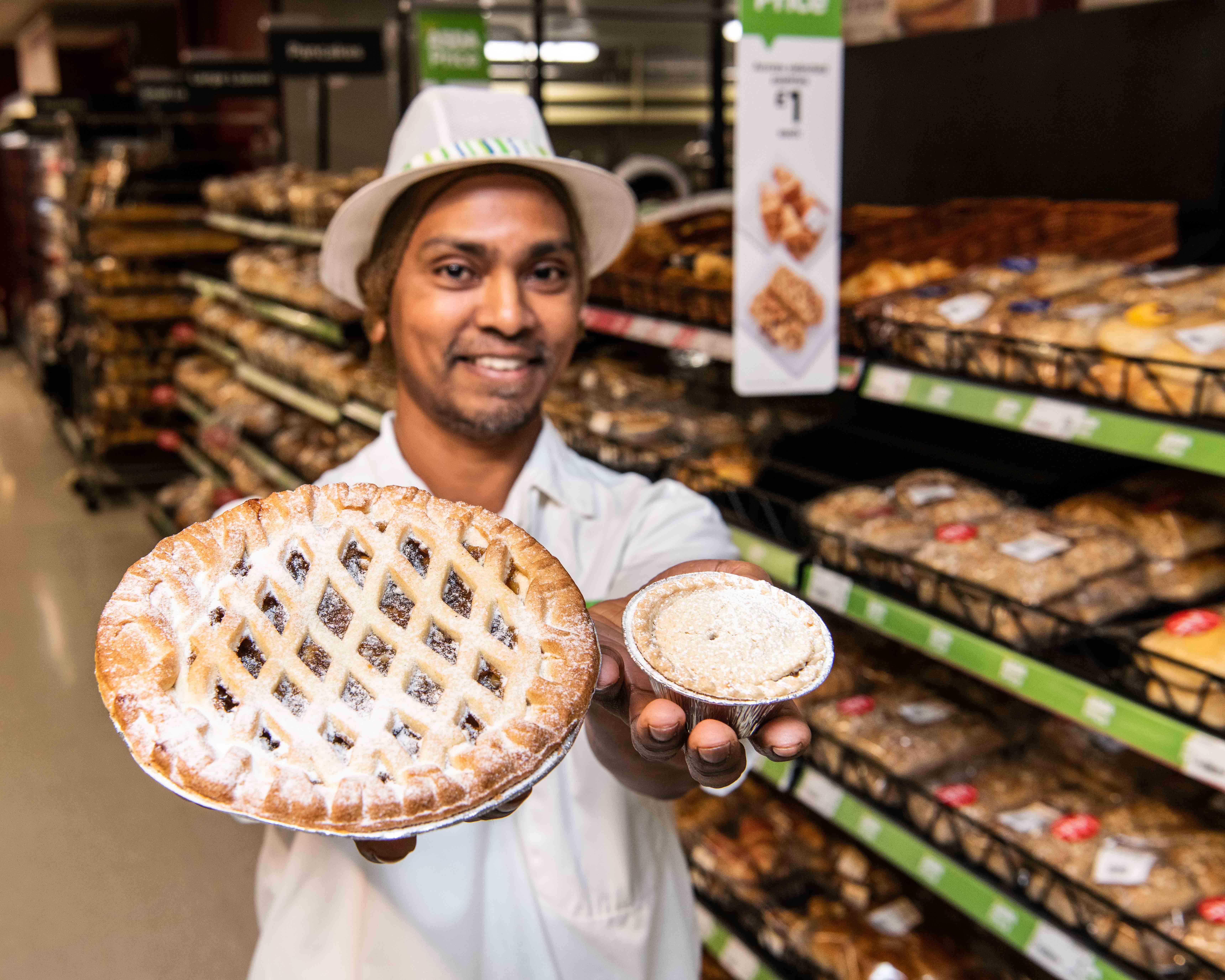 Asda has launched the mince pie due to demand from shoppers.

The supermarket also saw a rise in the number of independent bakeries in London offering them.

Their version contains the same recipe that goes into the mince pies served in Asda cafe's.

A pack of six mince pies currently costs 97p at Asda, with each pie containing 220 calories.

We've asked Asda how many calories is in the giant version – which is in stores from November 22 – and will update this article when we know.

"Following feedback that one was never enough, we wanted to create a delicious dessert guests can enjoy, one slice at a time.”

This year the supermarket is also selling caramel crumble mince pies as well as brandy butter topped ones.

The mince pie flavour is a top trend in shops this Christmas with supermarkets also selling mince pie cookies and fudge.

M&S is doing prosecco infused mince meat if you want to jazz up your homemade versions.