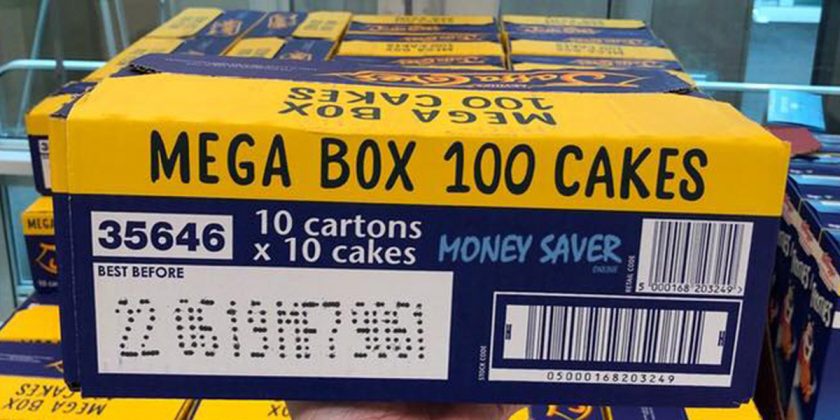 THIS one's for Jaffa Cake super fans only: Asda is selling a box filled with 100 of the treats for £4.

They've sparked a frenzy on social media, with fans excited to take one (or two) of the mega boxes home. 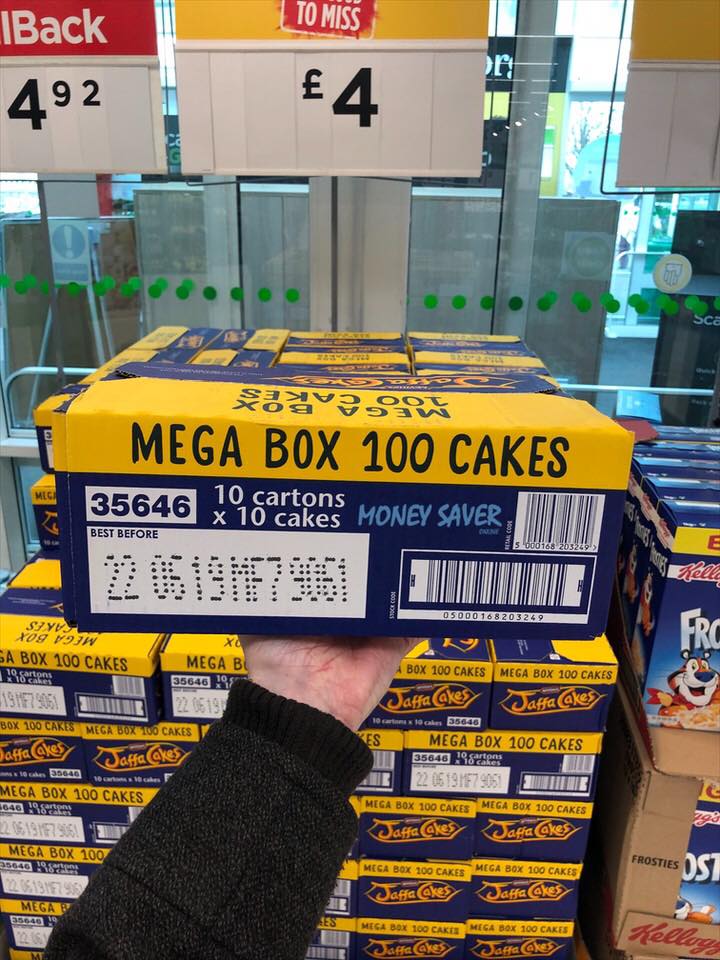 Asda confirmed to us that the boxes are on sale in stores only – and added that the price is actually £3 in some locations.

But shoppers sharing the deal on Facebook have only spotted them on sale for £4 so far.

The mega boxes are made up of ten standard packs containing ten Jaffa Cakes each.

You would have to buy five standard packs of Jaffa Cakes to get on your hands on the same amount.

They usually cost £1 each so the mega box deal will save you at least £1.

But if you manage to bag a box for £3, each Jaffa Cake will cost just 3p each and you'll save £2.

The deal was first spotted by bargain hunters in the Money Saver Online Facebook group.

More than 6,500 fans have commented on a snap of the mega boxes piled up at one Asda shop. 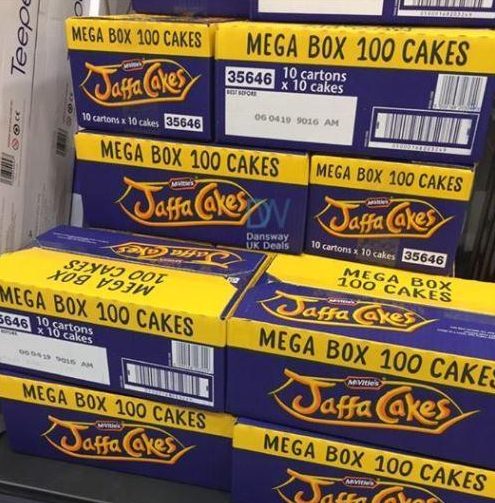 One fan told her friend: "Get over to Asda, reckon we could polish the lot tomorrow."

Another said: "Reckon I could eat this whole box Sunday and call it my cheat day?"

These giant boxes of Jaffa Cakes pop up at supermarkets from time to time.

In January, they went on sale at Home Bargains.

We've asked the chain if there are any still left on shelves.

If you don't fancy eating 100 of these crackly-topped treats (weird), there are some other Jaffa Cake deals around.

Waitrose is selling standard packs of ten for 75p each – the cheapest price around.

Meanwhile, you can pick up a pack of 20 for £1 at Star Bargains. 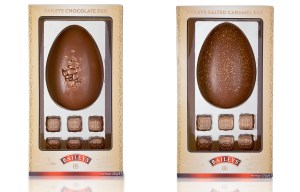 Asda has more than 600 branches in the UK. Find your nearest store using its online shop finder tool.

The supermarket has just launched a giant chocolate caterpillar cake to rival Colin.

In January, it also launched a huge Maltesers cake, which you can smash open to reveal more treats.