But if you're keen to find out where you can stock up on wine and pigs in blankets if you run out over the festive season, we've got a rough guide based on last year's times. 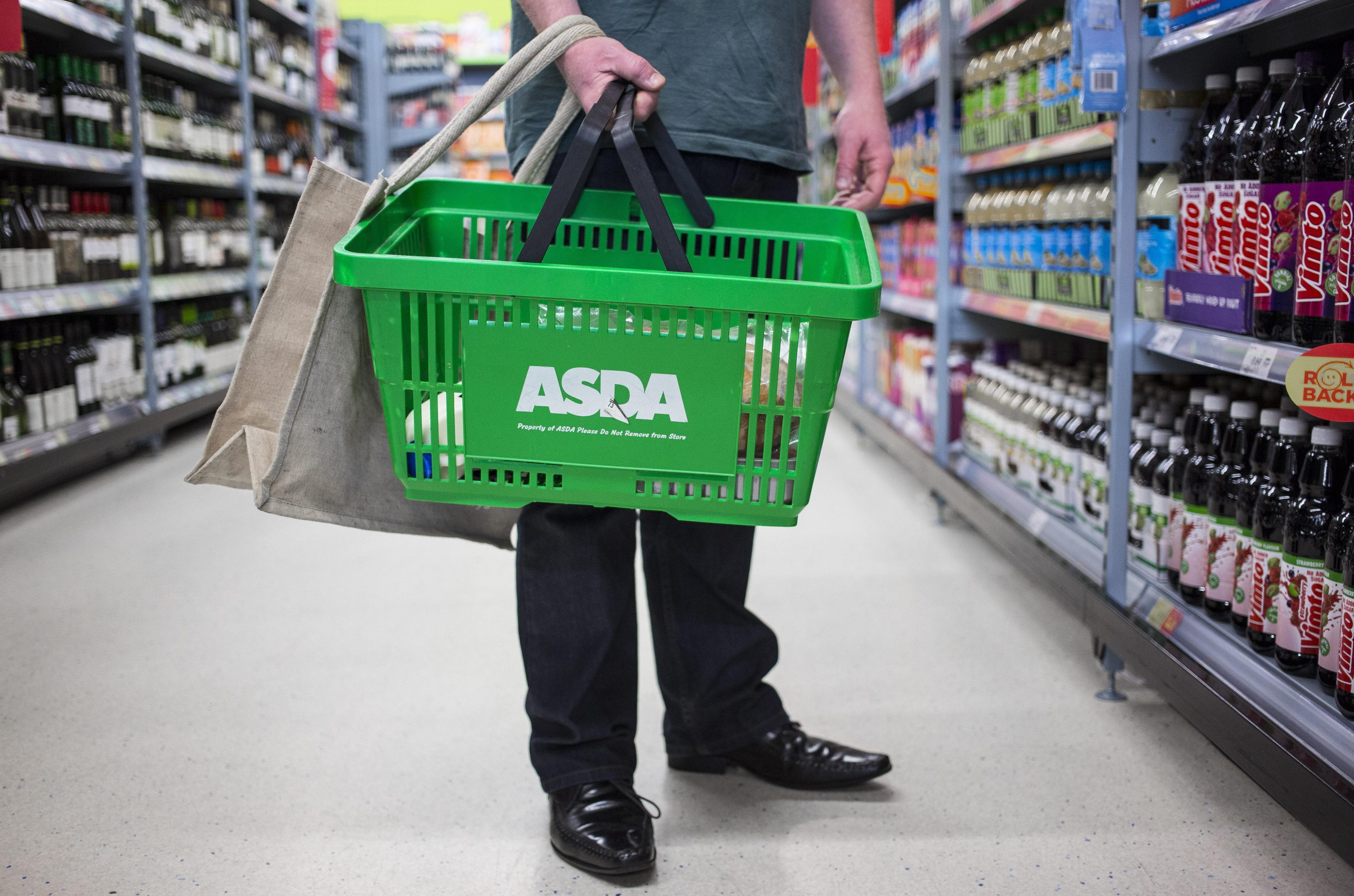 What are ASDA's opening hours in the run up to Christmas Day?

Opening hours may vary from store to store and once ASDA put their updated hours online for Christmas, it'd be best to check the store locator on their website for precise timings.

Last year, the stores opened late on Christmas Eve around 10am or 11am and many were shut by 4-5pm – so don't necessarily plan for an early morning shop.

Christmas Day, as expected, ASDA was closed – so make sure you check your food shopping list and check it twice before the lead up to the big day.

On Boxing Day, most stores re-opened at reduced hours from around 9am until 6pm.

This is based on last year's hours, so it could also vary depending on which days of the week the dates fall.

What are ASDA's opening hours in the run up to New Year?

Once again, opening hours will vary from store to store so check their store locator page online for precise timings, once ASDA have updated their site.

Last year, New Year's Eve fell on a Sunday and the store ran their usual Sunday hours of 11am-5pm with some opting for 10am-4pm, so it is unknown whether ASDA will choose shortened hours as the day falls on a Monday this year.

It is likely based on other supermarket festive hours, such as Morrisons, opening times will be slightly reduced, but open.

New Year's Day last year ASDA didn't ease up and opened once again but they were generally reduced hours of 10am-6pm.