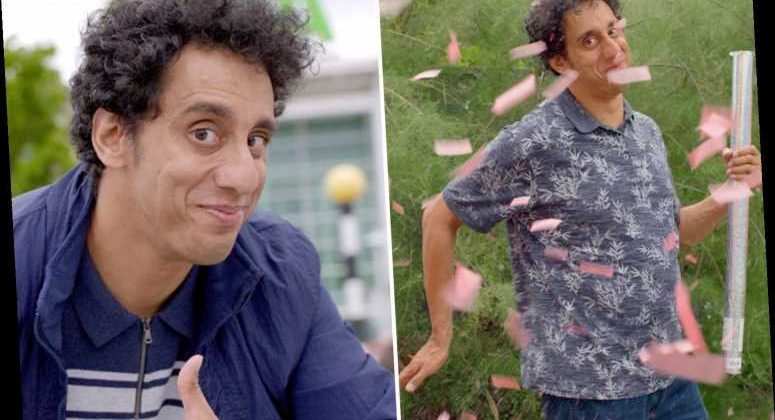 ASDA is bringing back its famous “bottom pat” TV advert 43 years after it first launched, The Sun can reveal.

Celebs such as Julie Walters, Michael Owen and Sharon Osbourne have all slapped the change in their back pockets since 1977. 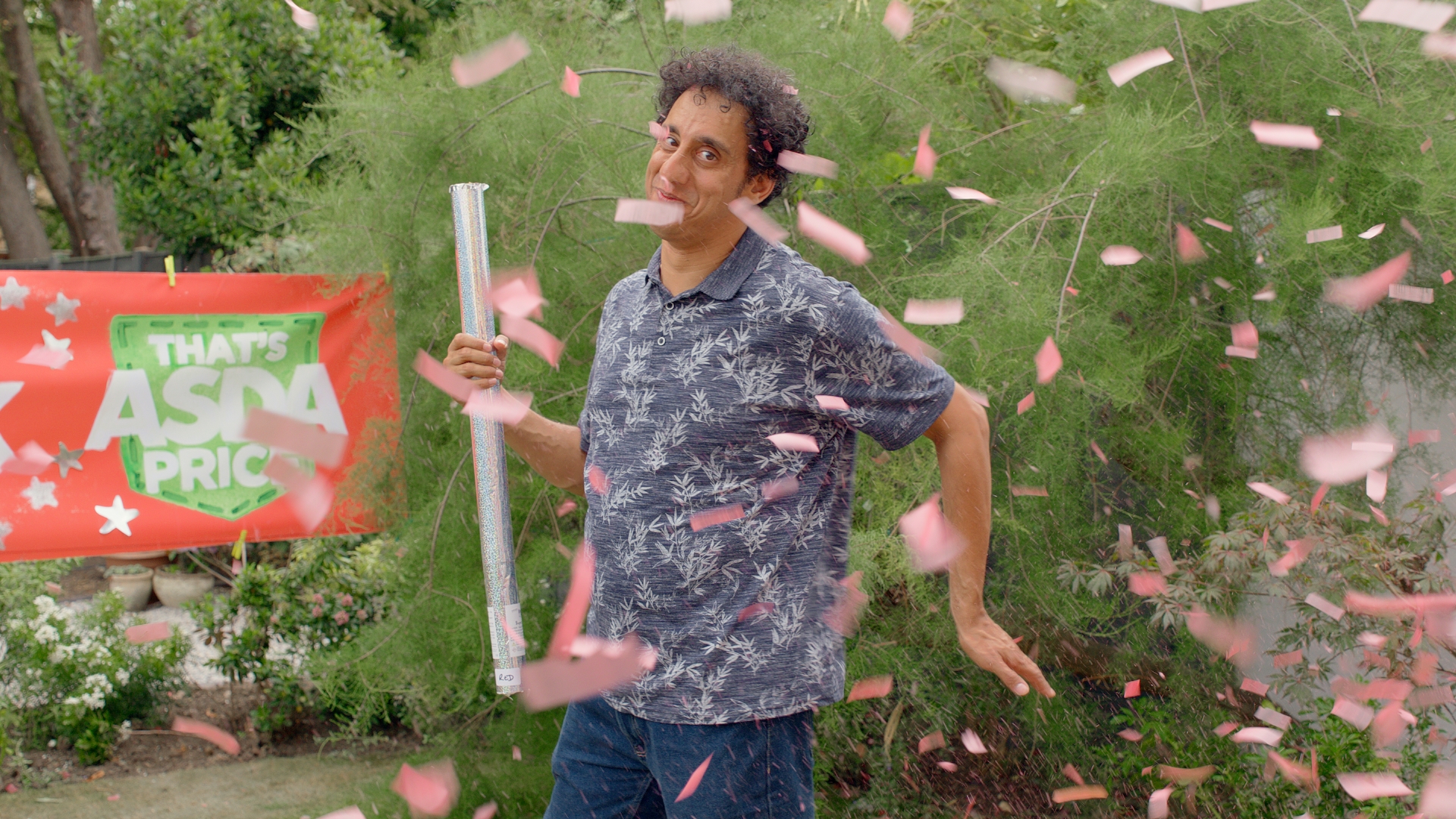 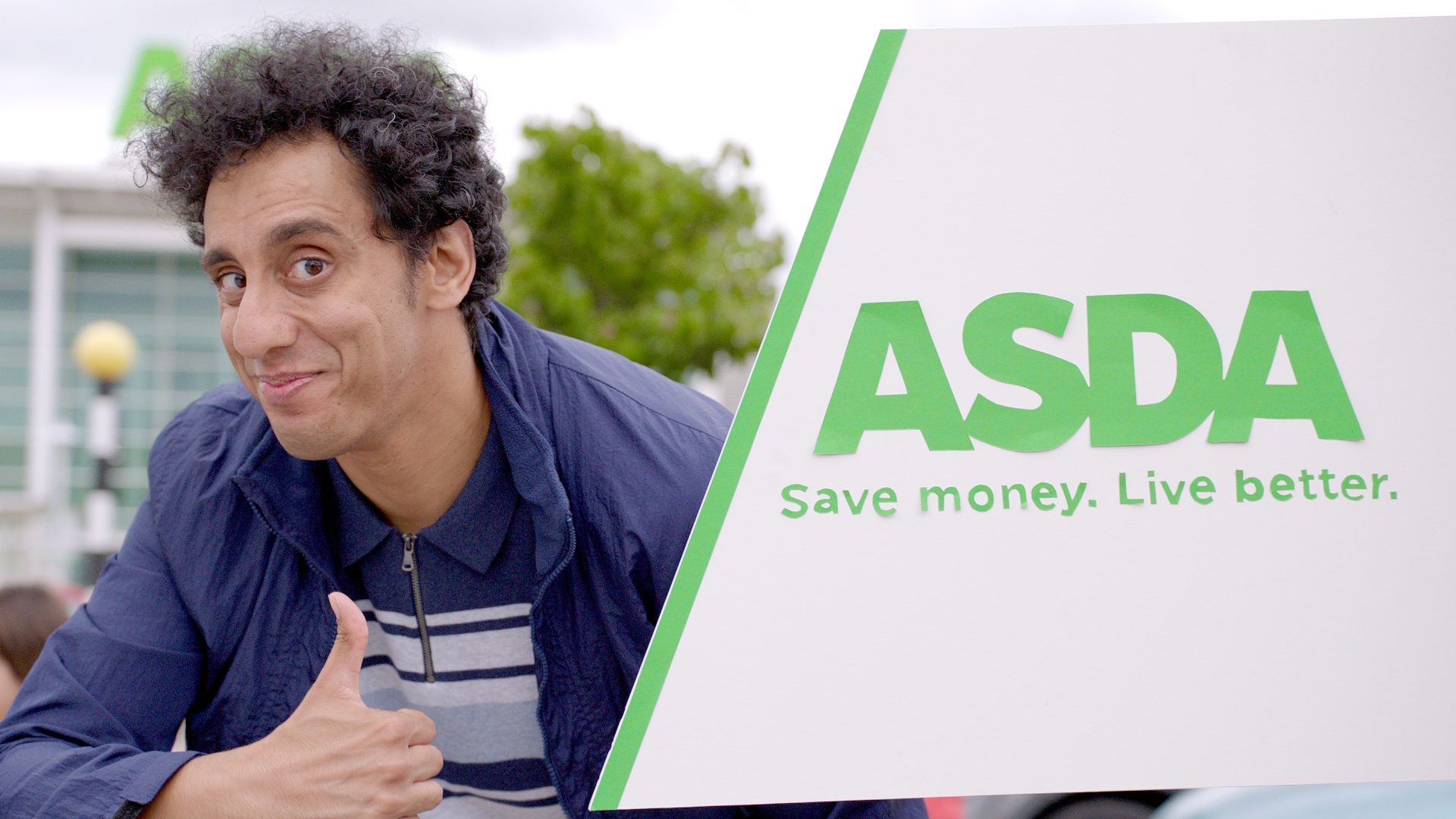 The light-hearted campaign is being re-launched to mark a price rollback on hundreds of Asda products.

It will air on ITV on Friday in a break in daytime show Lorraine and will feature the old slogan “That’s Asda Price”.

The bottom pat lasted nearly 30 years, but was scrapped in 2006 during a rebrand.

That included a change of slogan to “More For You For Less”.

Asda boss Roger Burnley said: “Given the year it has been, saving money is more important than ever for our customers.

Saving customers money has been our DNA for over 50 years and shoppers have always known that Asda Price means great value — as well as being an icon that makes them smile.

“So we thought the time was right to bring it back.” 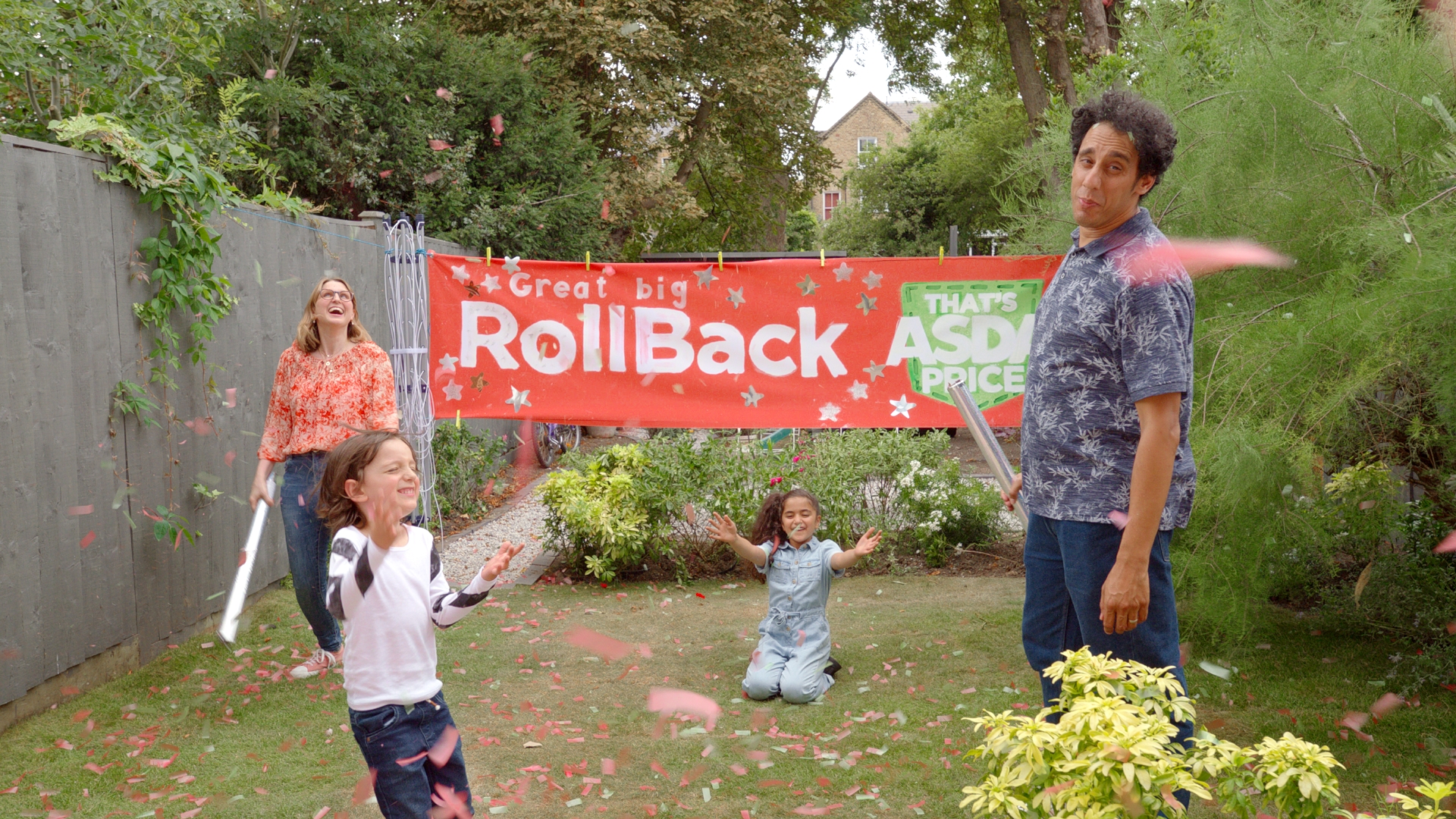