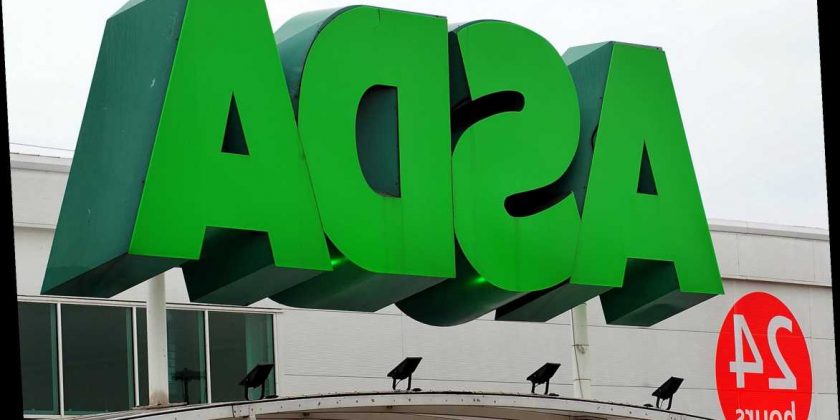 THE competition watchdog has launched an investigation into the planned £6.8billion Asda takeover by Mohsin and Zuber Issa. 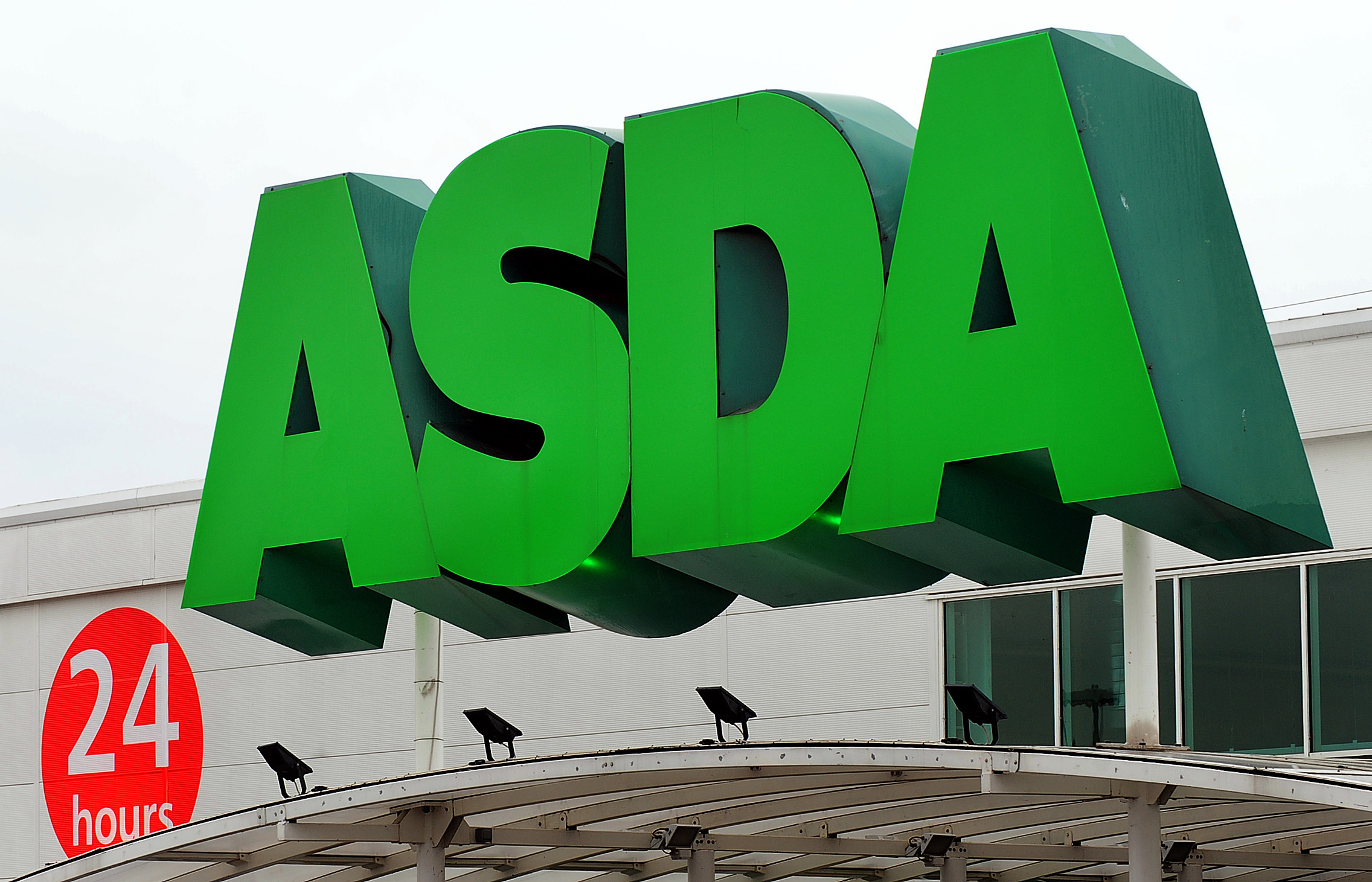 They agreed a deal with Asda owner Walmart in October, which would bring the supermarket to British ownership for the first time in 20 years.

Under the plans, the brothers from Blackburn will take a majority stake, alongside their partner TDR, a London private equity group.

Walmart will also retain a minority stake in the business as part of the agreement and keep a seat on the company's board.

The agreement is subject to regulatory approval, and the Competition and Markets Authority (CMA) today said it's starting its so-called phase one probe into the deal. 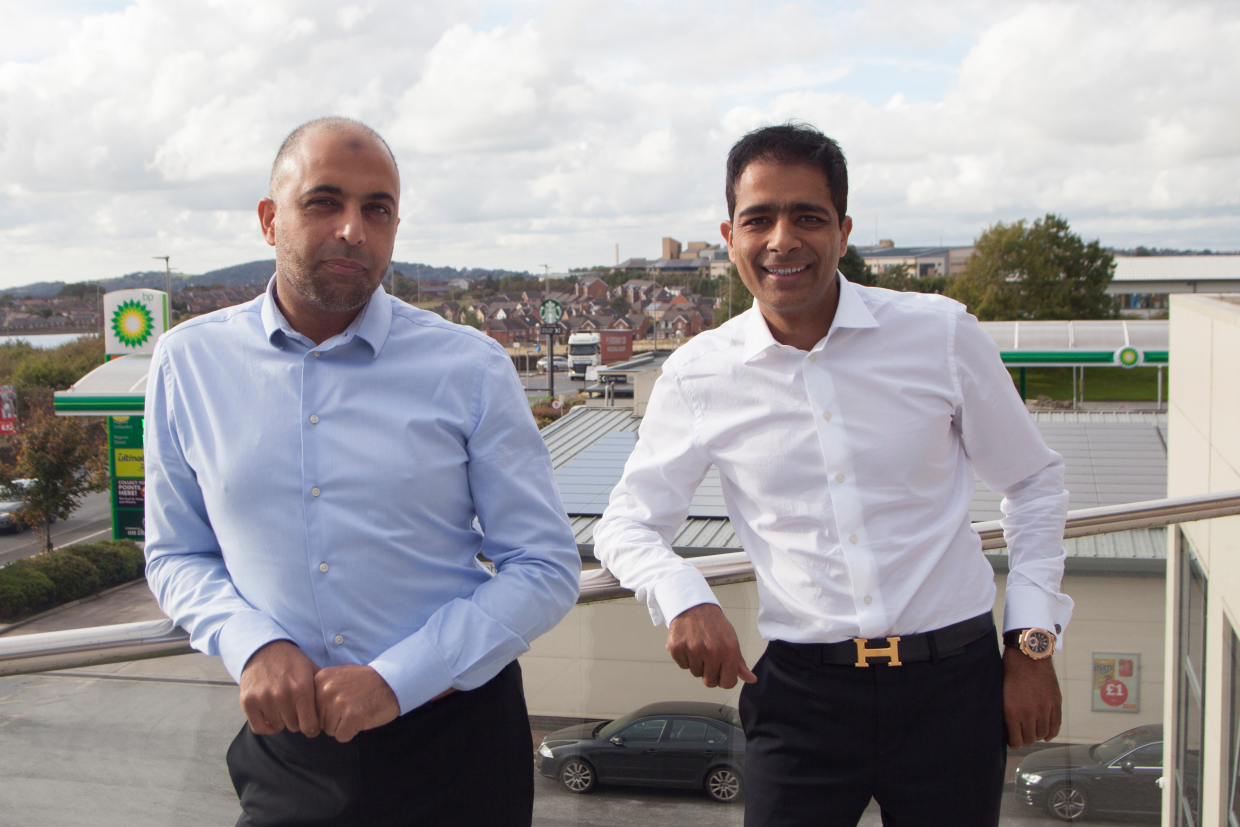 It comes after the European Commission referred the deal to the UK.

The CMA now has until February 18 to reach a decision on the first stage of its investigation.

It has set a deadline of December 22 for comments on the Asda takeover and its possible impact on competition in the UK.

The new owners have promised to keep prices in the supermarket low despite rising living costs, and will invest £1billion over the next three years to improve its convenience and online operations.

They have also vowed to keep the retailer's headquarters in Leeds from where it built its heritage and roots.

Asda boss Roger Burnley will continue to head up operations.

It comes more than a year after plans to merge Asda and UK rival Sainsbury's were railroaded by the competition watchdog.

The CMA ruled that the proposed tie-up couldn't go ahead for at least ten years over fears consumers would face price hikes.

Walmart instead began sale talks in February this year but these were delayed due to the pandemic. They resumed again in July.

The company, which was initially called Euro Garages, was founded in 2001 following the acquisition of a single petrol station in Bury, Manchester which cost £150,000.

The Issa brothers own and operate nearly 6,000 sites across 10 countries now.