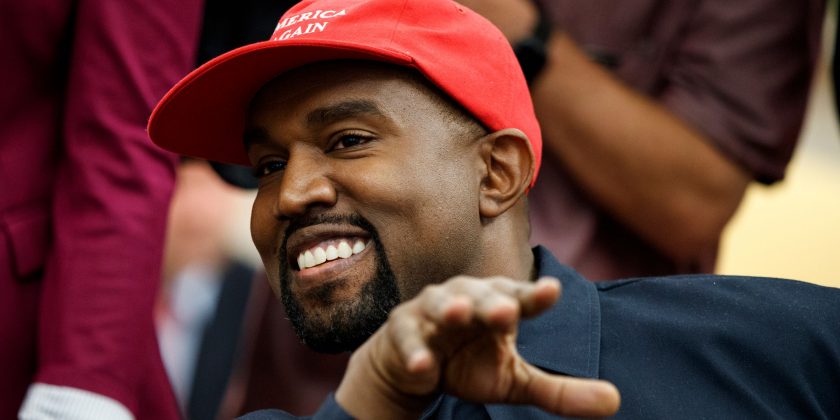 One of the only good things Kanye West has done this year is collectively reminded us that “Paranoid” exists. It’s a song that almost certainly wouldn’t make the cut for his setlist — if West still played live shows (he’s only made a handful of concert appearances since canceling his Saint Pablo tour in 2016) — a non-single, new-wave throwaway from his 2008 album “808s and Heartbreak.”

Yet, onstage at the Camp Flog Gnaw festival on Nov. 11, suspended in a transparent box mid-air, West and Kid Cudi — the rapper who West has also credited with crafting the sound of “808s” — muscled through an Autotune-free version of “Paranoid,” an incredibly rare live appearance of a song that isn’t just one of West’s underrated classics, but also emblematic of his most forward-thinking album.

“808s” turns 10 on Saturday, but critics certainly haven’t waited for the album’s anniversary to hail it a classic. Books’ worth of essays have been written about “808s” as the precedent for the next 10 years of hip-hop, depicting how West’s moody vocals and minimalist club beats inspired a generation of artists to blur the line between singing and rapping, to overshare their emotions in openly-emo lyrics, to make music that’s simultaneously made to party to and entirely joyless.

It’s a lineage that stretches from Drake and the Weeknd to the Soundcloud rap phenomenon of the past few years, and a look at the rappers on top of this week’s Hot 100 reveals just how broad the album’s influence can be extended — would Travis Scott and Juice WRLD be making the same kind of music if it wasn’t for “808s”?