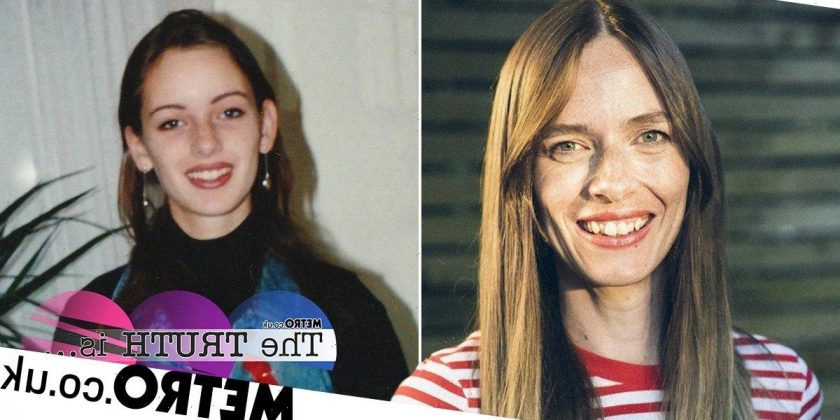 Someone once told me that middle-aged women make the best spies.

The invisibility that descends in your late thirties is the perfect disguise for espionage. Who expects a 44-year-old mother of three to be a spook?

Full disclosure, I am not an undercover agent. But I am a mum in her forties with three kids, and feeling invisible is my new normal.

It wasn’t always this way – in fact, quite the opposite.

As a teenager my looks felt like a superpower. I wasn’t model quality, but from the age of 14, I realised that my appearance was valued by society, and I let it define me.

Back in the 90s, it was perfectly normal for women and girls to be judged purely on their looks. If you were lucky enough to be deemed ‘attractive’ then it opened doors. 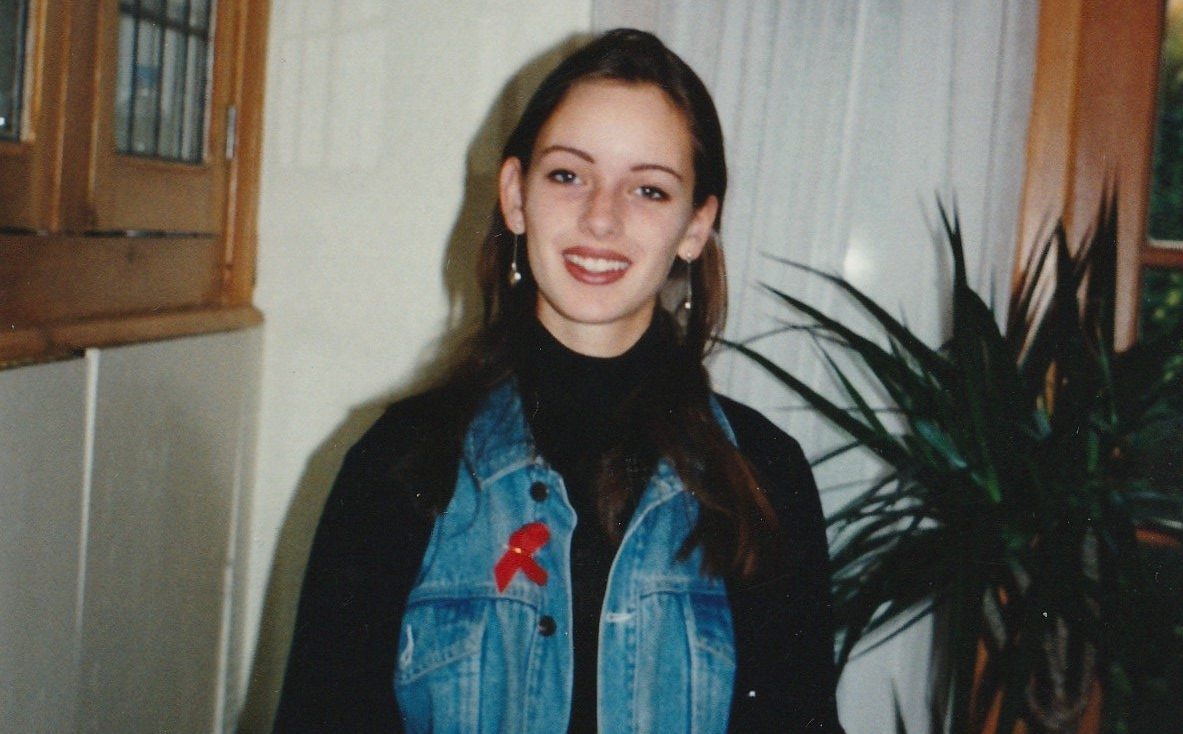 Not just the obvious ones like choosing a boyfriend or drawing attention in the street. I remember feeling that my family were proud of how I looked, my friends were admiring and even my teachers were respectful.

Sometimes I saw other women being ignored or disrespected because they weren’t classed as conventionally attractive, and I felt uneasy. But I never imagined it would happen to me.

Looking a certain way made my life easier. I got served quicker and treated more kindly. Lost train tickets weren’t a problem, queues were sometimes skipped, extra understanding and help came my way, mostly from men, but sometimes from women, too.

This heady, pleasurable feeling of influence seemed to require very little effort, apart from make-up and the right clothes. It made me feel desired but also powerful and in control.

I began to rely on my looks so I could thrive in different situations. They felt like a quick route to affirmation and confidence in a teenage world where, despite promises of gender equality, female objectification still reigned supreme.

One night I was struggling with mountains of A Level revision – I always found academic achievement much harder than looking good – and I remember confessing to my mum that I wanted to be a model rather than do all this studying.

In reality it was never an option – despite numerous attempts on my part, no agencies actually wanted me – but I was desperate to use my looks as a shortcut to success.

Another day, I was upset about a bad essay mark, and cried on the shoulder of a girlfriend. ‘You even look beautiful when you cry,’ she said, her eyes dancing with amusement rather than sympathy.

Her words made me feel like an object being observed rather than someone who just wanted empathy.

At university I lacked the banter of my friends, but my looks got me noticed, establishing a status, of sorts. My heart leapt when someone called me ‘dream girl’ at the pub where I served pints, despite the sexual intent of his gaze.

In my small, 90s domain, where conforming to traditional beauty norms was a ticket to social acceptance, I felt palatable and wanted, even if that had an unwelcome helping of sexualisation attached.

Harsh criticism of women’s looks was an everyday norm in the press, films, TV and day-to-day life during that decade. As I saw girls and women reduced to their sexual appeal, I shuddered at my own good luck.

Fast forward 12 years. At 30, I’d had a baby, forged a career in PR and survived some big relationship break-ups. My appearance wasn’t what it was but there was still some validation up for grabs.

Two more children later and I’m happily married, aged 44. I have a freelance writing job, a group of friends I treasure, I love gardening, interiors and fashion, but a big slice of my identity, of how I see myself and believe others view me too, has disappeared.

Gone are the wide-eyed stares and general approval. I get those dopamine hits elsewhere – at work, with my kids, husband and friends. But the loss of validation is tough. Like many women, I allowed my body to define me and underpin my sense of worth.

Those girls and women whose careers are built around looking a certain way, their sexuality commodified, must feel this loss even more keenly, particularly if it is removed publicly or they are shamed for it.

Although my ‘fading’ might be more private, it still hurts. But it has forced me to understand that the world values me for much more than just my appearance.

And that’s the message I’m determined to pass on to my seven-year-old daughter. If she asks, ‘do you like my outfit?’ I say yes, but it’s her story writing, her subtraction skills and her speedy running that I focus on. I want to show her that there are so many ways to be successful and gain recognition as a female – it’s not just how you look.

I’m relieved that sexism in society is slowly shifting. Although women are still criticised for not being ‘hot enough’, those reductive attitudes are called out more often.

Singer Billie Eilish and actors like Carey Mulligan and Nicky Clark are leading this change, challenging entrenched sexism and ageism in the entertainment industry.

I want my little girl to know that she doesn’t have to look airbrushed or perfect to feel valued. Most importantly, I want her to know that she can – and must – be herself, with all the complexity, the feistiness and the many talents that involves.

Learning to love yourself for everything on the inside and not just the image on the outside is an important life lesson for every girl and one I wish I’d learned much earlier.

Metro.co.uk’s weekly The Truth Is… series seeks to explore anything and everything when it comes to life’s unspoken truths and long-held secrets. Contributors will challenge popular misconceptions on a topic close to their hearts, confess to a deeply personal secret, or reveal their wisdom from experience – good and bad – when it comes to romance or family relationships.