The Gunners have secured a deal in the region of £3million for the Brazilian who has broken through at Sao Paulo, according to reports. 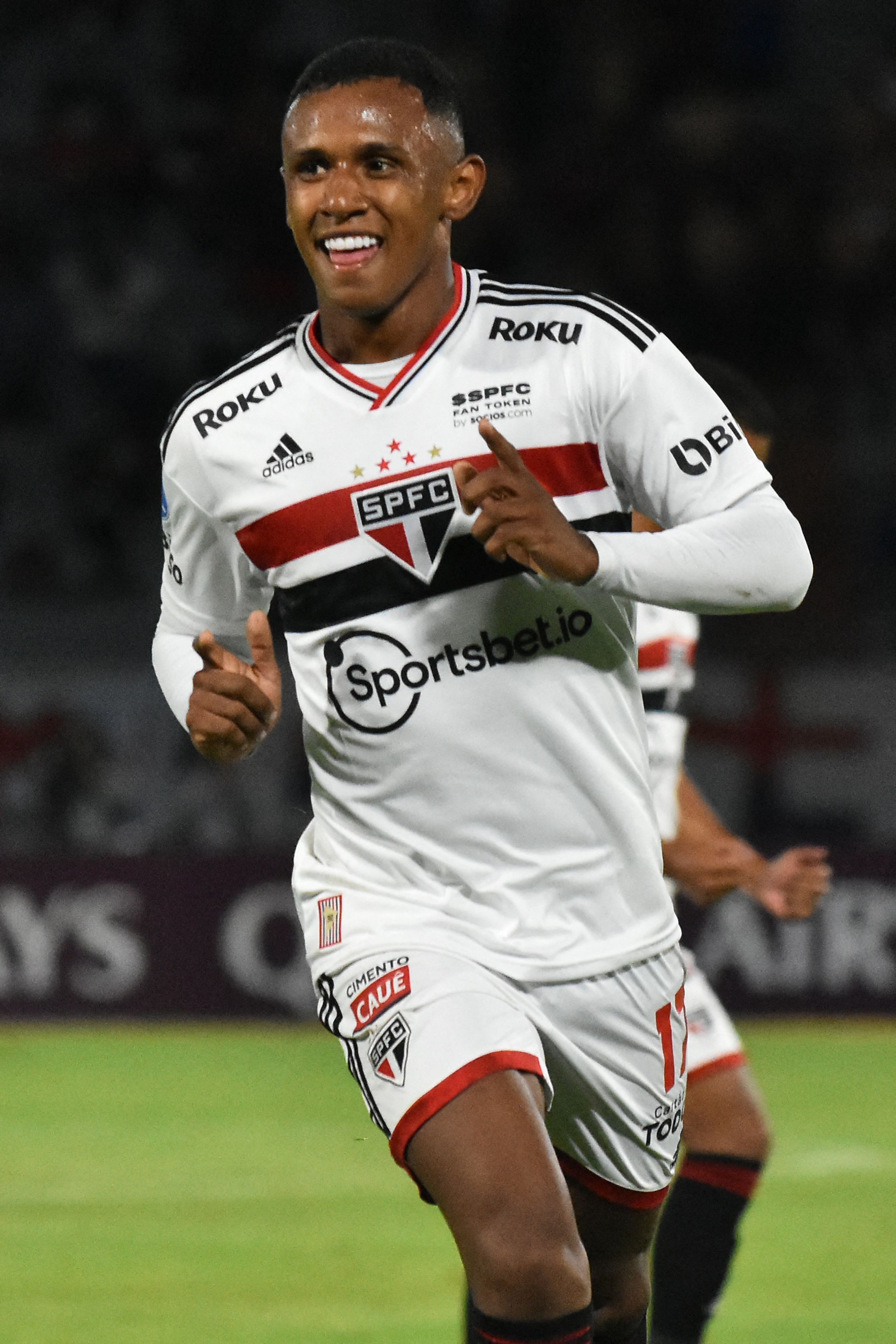 The striker, who has represented his country at Under-17 level, had a release clause of around £42.5 million and was attracting interest from numerous Premier League clubs.

However, Arsenal have only paid the £3m fee as a token gesture to the Brazilian club, in an attempt to maintain the "spectacular relationship" between the two clubs.

The Gunners could announce the signing on June 10, when the summer transfer window opens.

The deal comes as a result of technical director Edu Gaspar's connection with Sao Paulo, which is the reason the forward didn't leave the club on a free transfer. 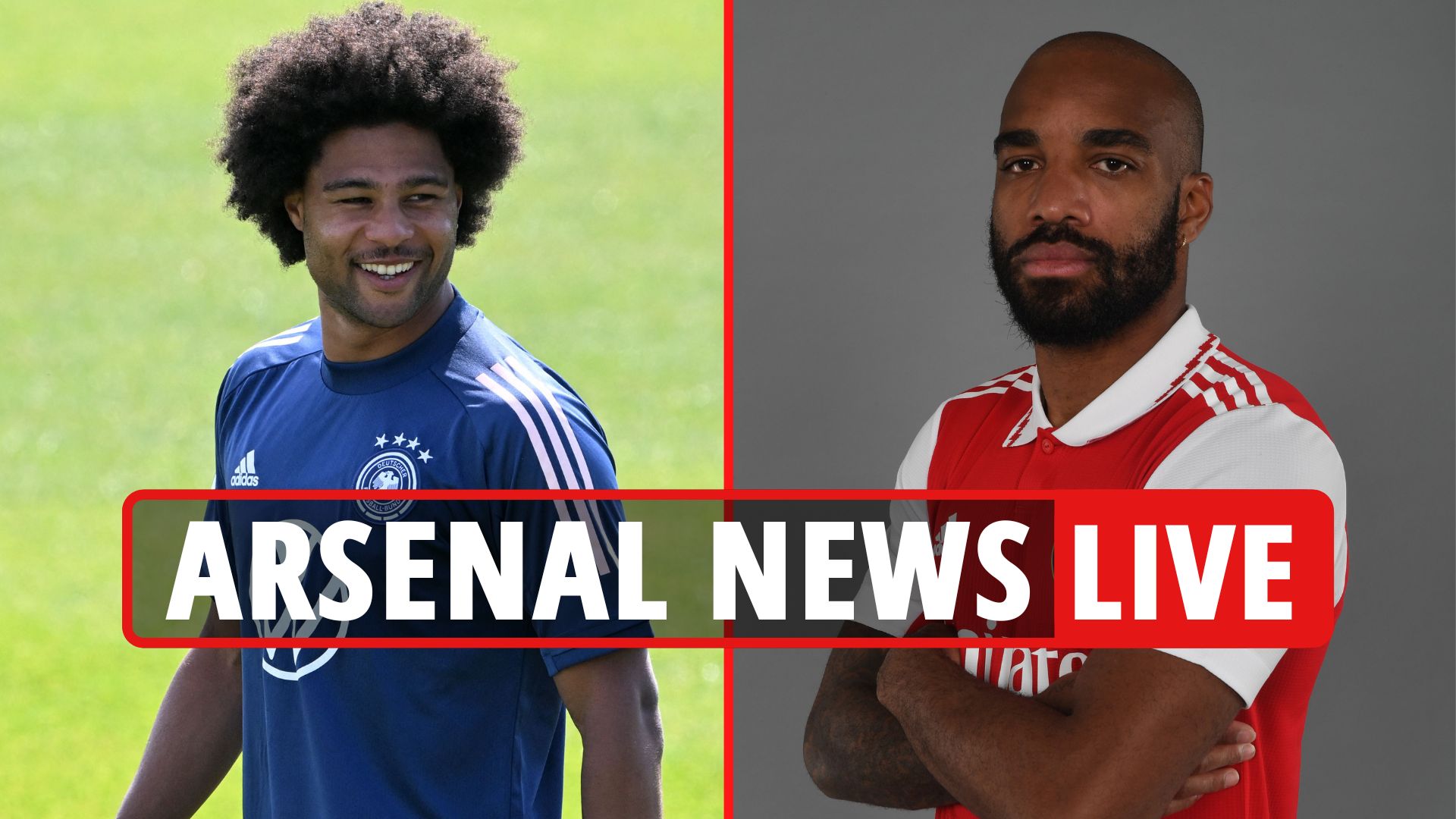 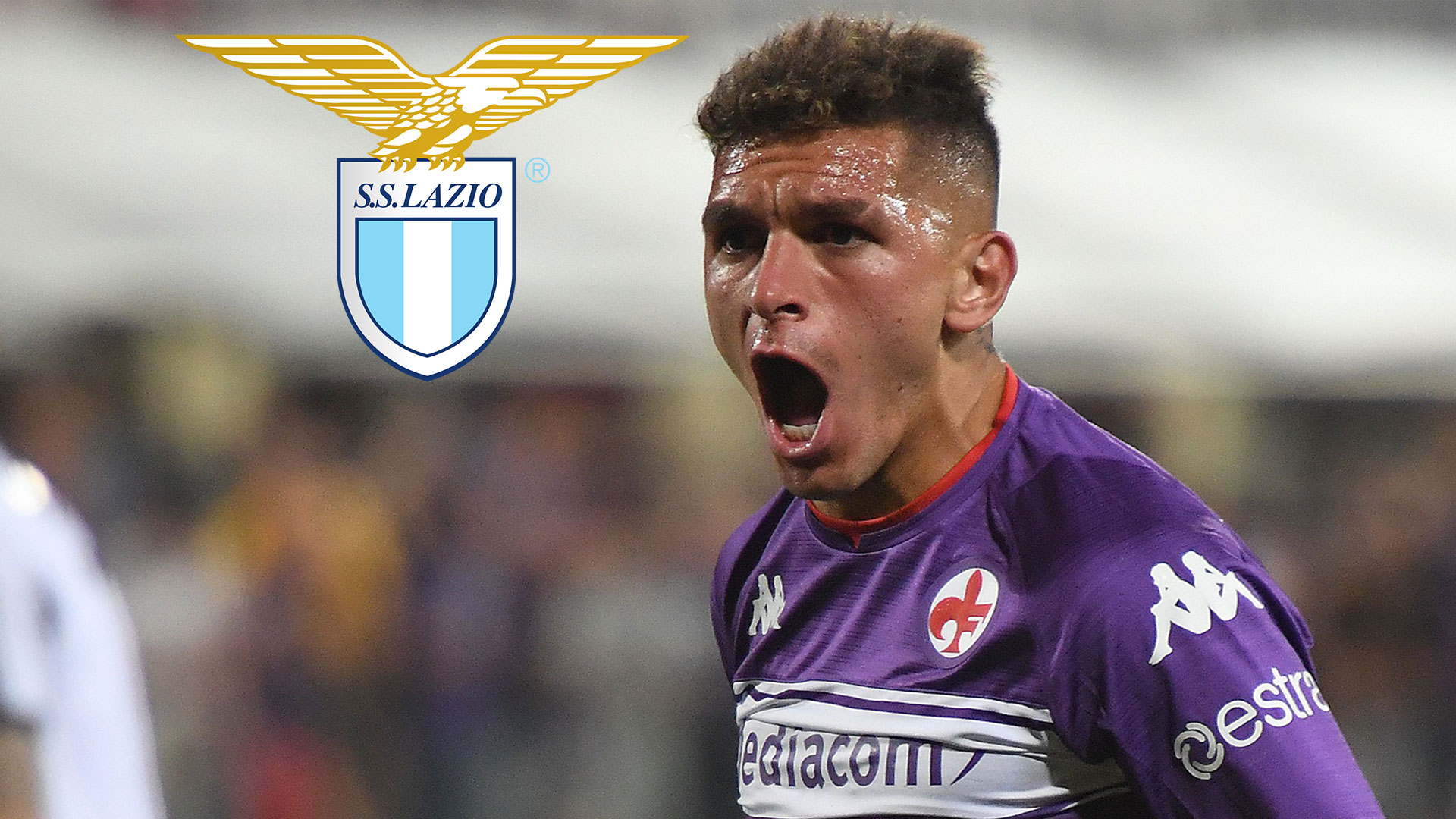 According to HITC, Edu offered a nominal fee for the 19-year-old in order to maintain the solid relationship between the clubs.

He said:"We have a spectacular relationship with Edu Gaspar, who told us that he knew that Marquinhos could leave for free, but that he was still going to look for funds to pay for São Paulo, because he wants to have a relationship with São Paulo.

“He wants to be closer to eventually be able to bring younger players from Sao Paulo to Arsenal."

Most read in FOOTBALL

The Brazilian side have a promising young squad under Rogerio Ceni, with the likes of Igor Gomes and Gabriel Sara impressing.

Arsenal have also been linked to Youri Tielemans and Gabriel Jesus as they look to break into the top four next season.