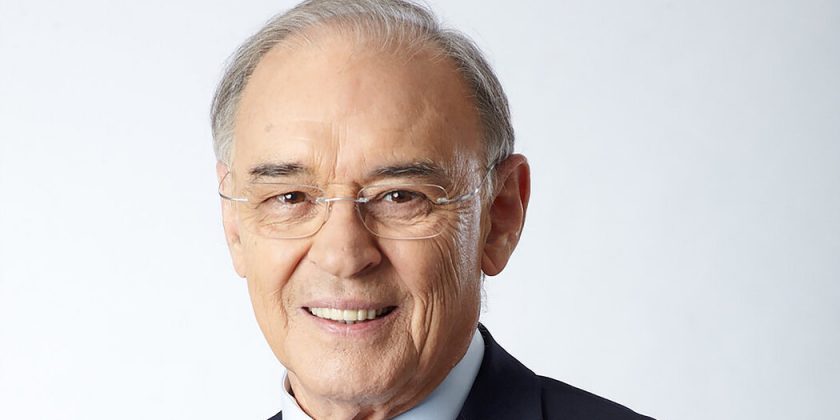 Arolde de Oliveira used his background in electrical engineering to rise to powerful positions in Brazil’s government-run telecommunications sector during the country’s long years of dictatorship, 1964-85.

He moved on to politics, riding the wave of Brazil’s burgeoning evangelical movement to nine terms as a congressman. And in 2018, he was one of six ultraconservative senators elected on President Jair Bolsonaro’s coattails.

After the coronavirus pandemic hit in the spring, Senator Oliveira fell in line with the president’s dismissiveness of the disease. The senator publicly disparaged social distancing as useless, contended that the number of cases was being inflated by the news media, and touted chloroquine as a potential cure, despite evidence to the contrary.

He was hospitalized in Rio de Janeiro with Covid-19 in September and died of it on Oct. 21, according to his website, making him Brazil’s first sitting senator to succumb to the virus. He was 83.

Several retired senators in Brazil have died of the disease, and President Bolsonaro contracted the virus but recovered. Senator Oliveira made no public statements after falling ill.

Arolde de Oliveira was born on March 11, 1937, in São Luiz Gonzaga, in Rio Grande do Sul state. His father, Horácio Gonçalves de Oliveira, was a subsistence farmer. His mother, Margarida Barbosa Gonçalves, taught Arolde to read before sending him off at age 11 to a military boarding school in Porto Alegre, the state capital.

He went on to the prestigious Agulhas Negras Military Academy in Resende, in Rio de Janeiro state, and graduated with the rank of captain in 1959. He received degrees in electronical engineering, economics and quantum mechanics.

Mr. Oliveira left the military in 1967 to become head of operations for the Brazilian national telecommunications company, Embratel. He later served as secretary of telecommunications in the government of President Emílio Garrastazu Médici.

Mr. Oliveira left the government in 1981, the same year he and his family left the Roman Catholic Church to become evangelical Baptists. It was a time of steady growth for Brazil’s evangelical community; its portion of the population rose from 5 percent in 1970 to just over 30 percent in 2020. Evangelicals now form a potent political force there.

Mr. Oliveira organized, at Rio’s Maracanã stadium, an evangelical rally in 1982 that drew 100,000 people, including then-President João Figueiredo. He made his first run for the National Congress that year and lost, but was seated anyway as a substitute.

As a young congressman, Mr. Oliveira proposed 111 articles to the country’s 1988 Constitution, of which 24 made it into the final text, mostly on matters involving science, technology and communications. He was instrumental in the privatization of Brazil’s government-run telecommunications sector in the 1990s. As permitted in Brazil, he worked as Rio de Janeiro’s transportation secretary and later as secretary of labor for Rio de Janeiro state while serving in Congress.

Mr. Oliveira was also the owner of MK Music, one of the country’s largest gospel record labels, and Rio’s El Shadday FM radio station. His daughter Marina is a popular gospel singer.

Along with her, Mr. Oliveira’s survivors include his wife, Yvelise Assis Vieira, and five grandchildren. His son Benoni, born in 1965, died in an ultralight aircraft crash in 2010.