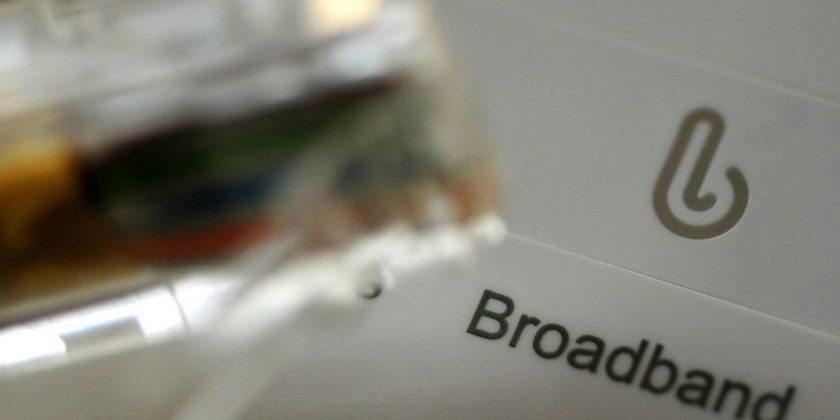 Providers are taking advantage of customer loyalty, ramping up prices and delivering poor service, according to new analysis. 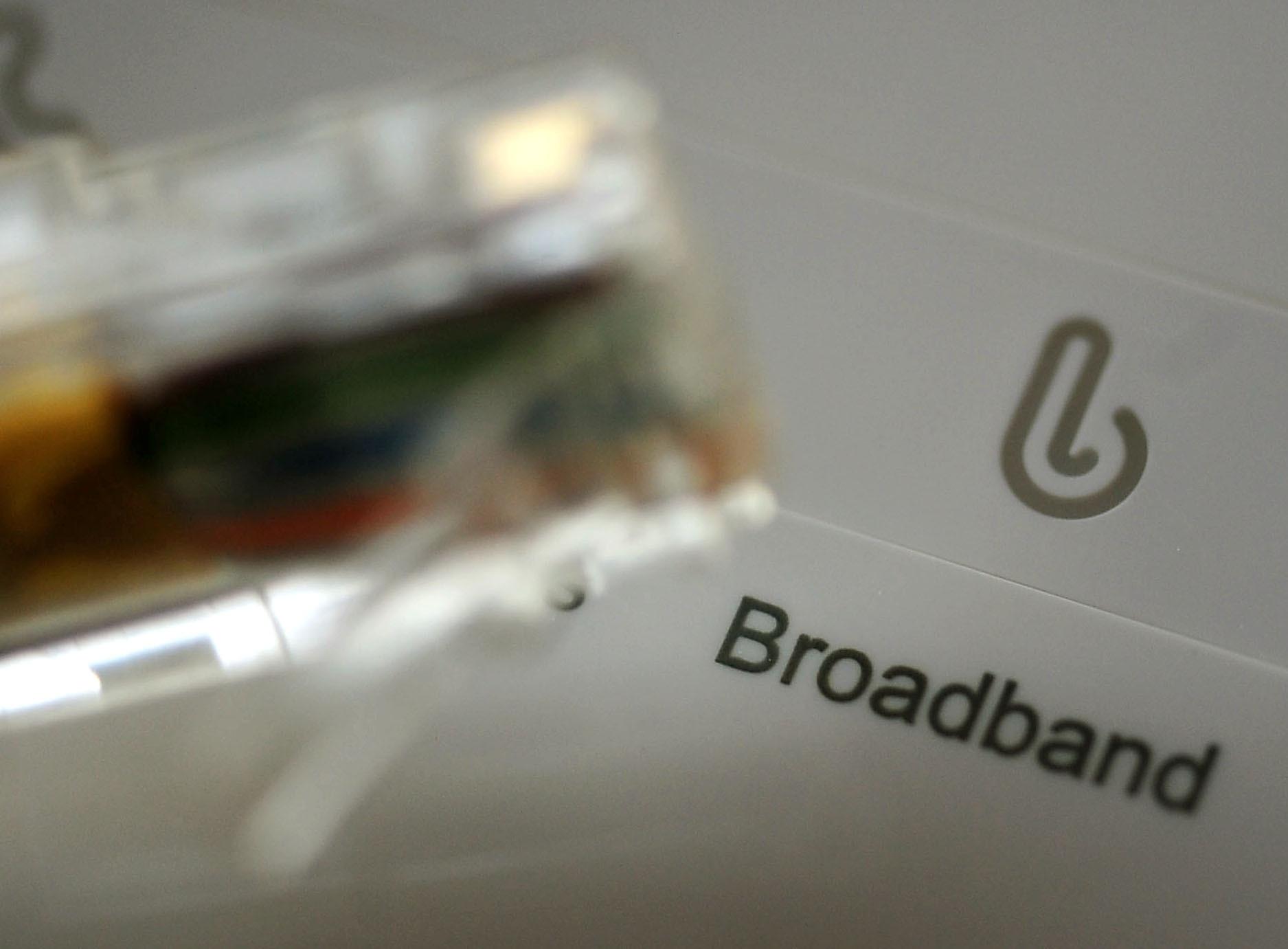 The research, carried out by Which? found that most people have stuck with their current broadband provider for at least three years, meaning attractive introductory deals have often ended.

This means people often end up on much expensive rates, overpaying by 15 per cent on average.

Some customers may find they are paying as much as 89 per cent more than they need to. Which? has found.

TalkTalk had the most loyal customers, with nearly nine in 10 (85 per cent) staying with the supplier for more than three years.

But the provider also received a dismal customer score – 48 per cent – in the latest Which? broadband satisfaction survey and has been the most complained about broadband supplier now for some time, according to Ofcom.

When it comes to loyalty, Virgin Media customers are penalised the worst, facing price hikes of 52 per cent more on average.

The biggest one-off price increase was from the Post Office. Its Unlimited Broadband package increased from £15.90 to £30 a month – an increase of  89 per cent after the 12 month contract period.

Utility Warehouse and Vodafone buck the trend by keeping their prices the same, even once the introductory period ends.

SPONSORED: How Switchcraft could save you £100s a year

Once you're signed up it continues to search for better deals and automatically moves you onto the cheapest one – and Switchcraft say it could save you £518 a year.

So, how does Switchcraft work?

£5 cashback is paid into your bank account within 4 months of completing the switch. Pre-paid meter customers will receive a £5 Amazon voucher. Promotion ends 31/12/18. Open to those 18 and over. UK residents only. Click here for full T&Cs.

NewsUK has a brand partnership with Switchcraft.

New rules requiring providers to notify customers when the minimum period of their phone, broadband or pay TV contract is coming to an end have been proposed by Ofcom.

Alex Neill, from Which?, said: “Broadband customers will be outraged to discover that their reward for loyalty is often a substantial price hike, with no improvement to the quality of service they are getting.

“Anyone who thinks they might be out of contract should look to switch to a better deal- a few minutes of your time could potentially save you hundreds of pounds a year.”

Ernest Doku, broadband and mobile expert at uSwitch.com, added: “Ofcom’s proposed introduction of mandatory end-of-contract notifications – where customers will be informed ahead of their existing contract ending – is a step in the right direction.

"This will help ensure consumers are informed that their contract is about to expire and that they may be able to save money by shopping around.

How to keep broadband bills low

Customers who are out of their initial offer period should compare broadband providers to make sure they are getting the best possible deal.

Which? Uswitch.com and CompareTheMarket.com all allow you compare different deals.

It's often cheaper to combine your phone, broadband and TV into one package. This can help make sure costs stay low.

Think carefully about what speeds you need. The faster your internet the more it will cost. If you've got a houseful of teenagers streaming films you'll probably need a lot, but if you stick to a TV for watching and only go online for emails you'll be fine with around 11Mb.

Switching mid-contract can be expensive as you'll have to pay what you owe in one go, and you might be charged a cancellation charge too.

But if your provider hikes prices and didn't warn you before you signed you can switch penalty-free within 30 days of them telling you.

Make sure you check how much data you'll get and what the charges are if you need more. It's almost always cheaper to up your data in the package than to top it up later.

Before you choose a provider, negotiate. Go to your preferred supplier with the best deal you can find online – they may offer to beat it.