A teenage tearjerker that stands the test of time, A Walk to Remember, has become an iconic film for legions of fans. It was also responsible for furthering the careers of teen icons Mandy Moore and Shane West. Over the years, fans have often wondered if the two stars have maintained a friendship, or if they keep in touch at all. Recently, Mandy Moore received a star on the Hollywood Walk of Fame, and during the ceremony, A Walk to Remember fans received a sweet surprise.

What was the movie about?

A Walk to Remember, which was released in 2002, follows a rebellious high schooler named Landon Carter. After being found drinking on school grounds, Landon earns the ire of the principal, who gives him the choice between getting expelled or volunteering in a number of school projects, including participating in a school play. Landon, who would normally turn up his nose at being anywhere around the local theatre troupe, reluctantly agrees to the volunteer hours.

During work on the play, Landon meets Jamie Sullivan, the minister’s daughter. Jamie is smart, sweet, and shy, and the two form a reluctant bond. They have a falling out when Jamie realizes that Landon doesn’t want his popular friends to know about his friendship with her, but Landon soon realizes the error of his ways. The two fall in love, but then Jamie reveals to Landon that she has leukemia, and isn’t responding to any treatments. Landon stays by her side, and they get married, even after Jamie is bed-ridden with her illness. They spend their last summer together as a happily married couple before Jamie passes away. The heartrending and inspiring film is acted to perfection by Shane West and Mandy Moore and remains incredibly popular with fans of all ages to this day.

How did Moore and West reunite?

Mandy Moore went on to act in many more films and to work on her budding music career. Her film credits since A Walk to Remember include Chasing Liberty, Racing Stripes, and Tangled. Most notably, she stars in the hugely popular television series This Is Us. As for Shane West, he has mostly drifted away from acting after a few roles in films like The League of Extraordinary Gentleman and has refocused his attention on his music career. For years, he has been the lead singer of a punk rock band called Jonny Was, reformed in 2016 as Twilight Creeps.

On March 25th, Mandy Moore was honored with a star on the Hollywood Walk of Fame, for all the work she’s done in television, film, and music over the years. To her delight, Shane West made an appearance and actually made a speech in her honor. Although the two haven’t worked together since 2002, West had only the kindest things to say about Moore, calling her “an absolute gem,” and saying that her energy is irresistible and that her heart is second to none. Moore stood tearfully on the sidelines as she watched her co-star speak so positively of their experience together so many years ago.

Of course, the internet went crazy over the moment and started posting all over social media. Even Mandy Moore got in on the hype and made an Instagram post which featured side-by-side shots of her and West, posing together in similar fashion to the 2002 film. The consensus was universal – it was the reunion that everyone wanted but never thought that they would get.

Whether or not fans can look forward to a new project co-starring Moore and West remains to be seen, but it’s certain that they are still beloved by fans everywhere. 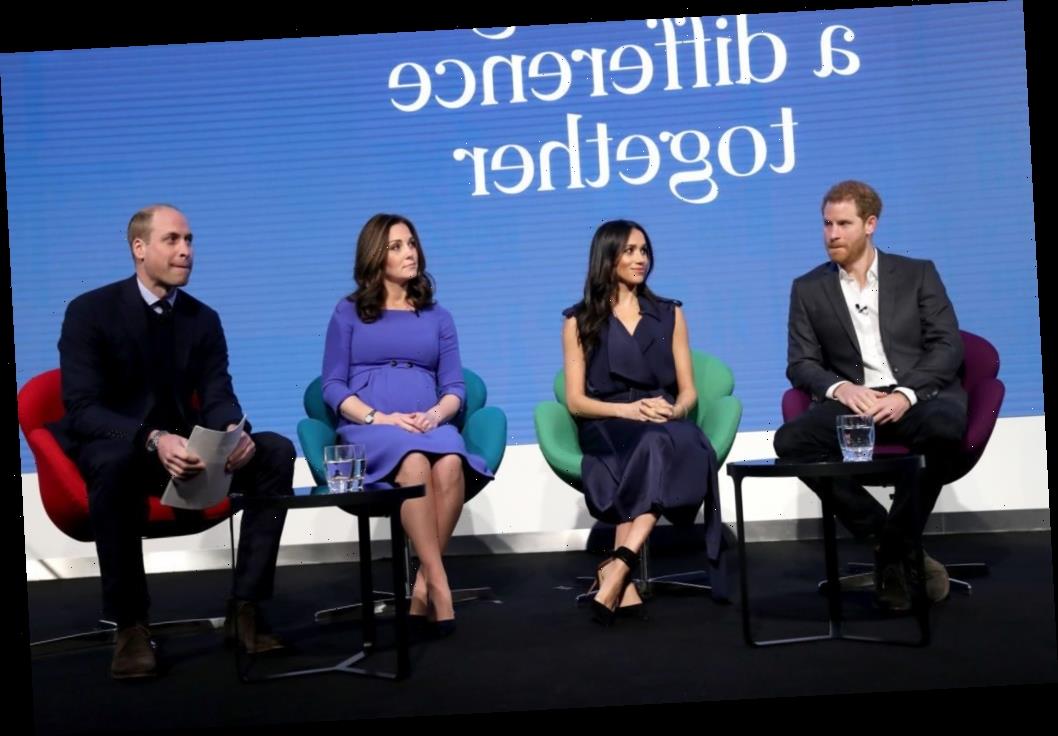 Did Prince William and Kate Intentionally Plan Their Ireland Trip to Avoid Prince Harry and Meghan’s Return to England?