Here are your FOX Business Flash top headlines for March 24.

Arizona is the first state in the nation to let residents upload their driver's license or state ID to the Apple Wallet.

Apple announced Wednesday that Arizonians can add their driver’s license or state ID to the app on their iPhone or Apple Watch, which will enable a more "seamless" experience when traveling through airport security.

However, the feature, seen as the latest attempt to make physical wallets obsolete, can only be used in a limited capacity for now.

Since September, the tech behemoth has been working with several states to roll out the feature to its Wallet app. Arizona and Georgia were slated to become the first two states to incorporate the digital identification feature, according to Apple. 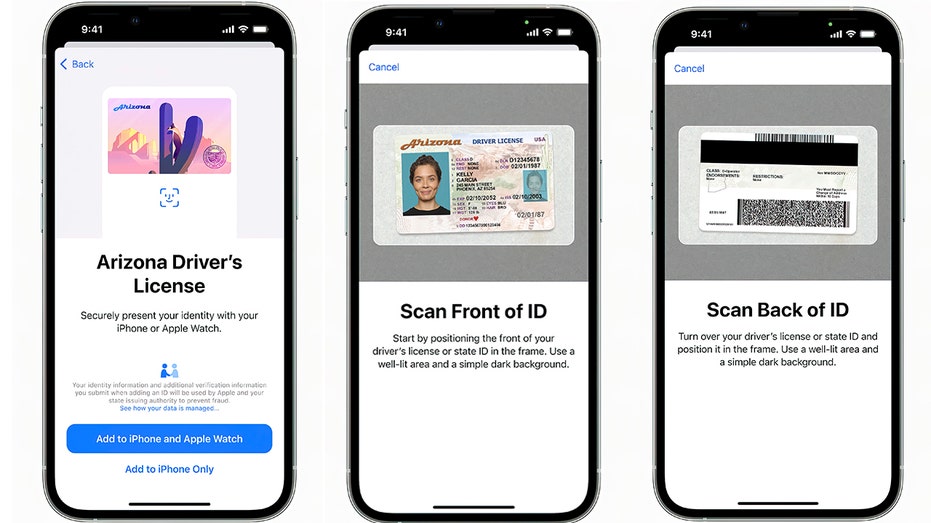 After that, Apple said the feature will be made available to residents in Connecticut, Iowa, Kentucky, Maryland, Oklahoma, Utah, Colorado, Hawaii, Mississippi, Ohio and the territory of Puerto Rico.

As of now, customers will only be able to use this feature at select Transportation Security Administration (TSA) security checkpoints and lanes in participating airports.

It's a step forward in creating an "easy, secure, and private way" to present ID when traveling, Jennifer Bailey, Apple’s vice president of Apple Pay and Apple Wallet, said in a statement. 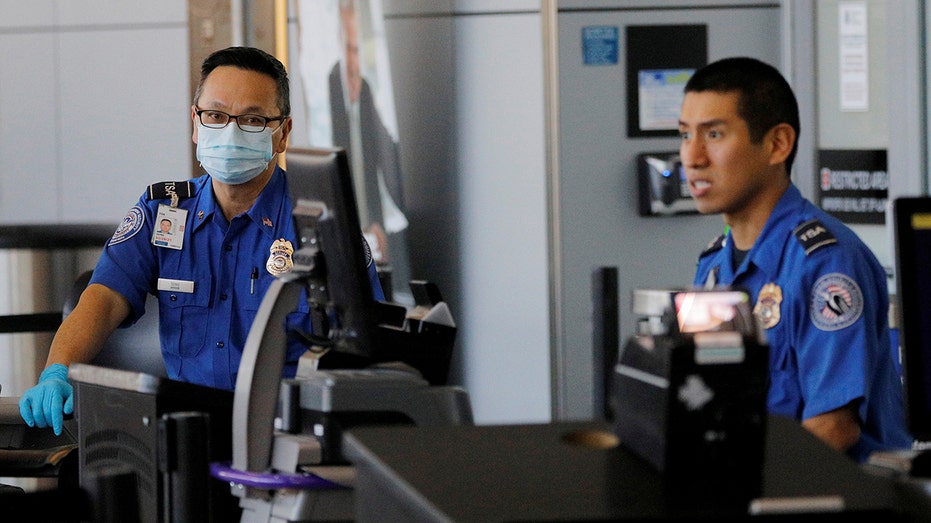 "The addition of driver’s licenses and state IDs to Apple Wallet is an important step in our vision of replacing the physical wallet with a secure and easy-to-use mobile wallet," Bailey said.

Going forward, users will only need to tap on their iPhone or Apple Watch to present their ID to TSA officers instead of pulling out their physical ID or even handing over their device, according to Apple.

TSA Administrator David Pekoske said this "initiative marks a major milestone by TSA to provide an additional level of convenience for the traveler by enabling more opportunities for touchless TSA airport security screening."