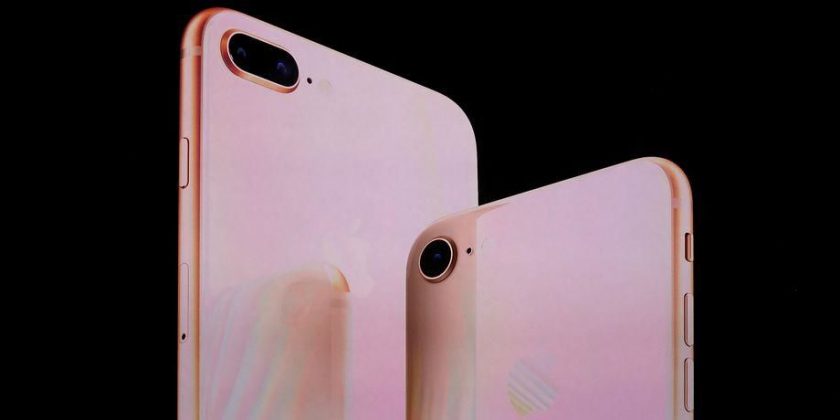 Apple releases a new iPhone every year and the older models in the lineup are often pushed into the refurbished section of the company’s website. This year, it’s the iPhone 8 and the iPhone 8 Plus models, according to a report from The Verge.

When Apple initially released the iPhone 8 and 8 Plus, it was a huge step forward for the company. It was the first time Apple introduced the Qi standard wireless charging, and the phone featured a new glass back design to facilitate the connection. The phone also featured the A11 Bionic chip, which was plenty fast at the time, and upgraded cameras, which included a new 12-megapixel sensor and an image processor created by Apple.

The refurbished models will start even lower at $499 and $599. All units are refurbished by Apple itself, which means they are tested and certified by Apple’s standards. The refurbished phones are given new batteries and outer casings and will come with a limited one-year warranty that can be extended with the purchase of AppleCare+. These models will also come with all original accessories.

The company also made headlines today due to a change in the way it will approach its sales numbers. According to a report from Mashable, Apple will become less forthcoming with its earnings. It will “no longer report sales numbers for the iPhone, iPad, Mac, or any of its hardware products during its quarterly reports,” the report said.

Apple’s Q4 2018 earnings report showed that the number of handsets sold by the company in the quarter fell short of predictions.

But a report from Yahoo! Finance states that the company expected this moment to come and has been preparing for it. It was unlikely that Apple would maintain the significant growth it has experienced over the past few years.

“That’s why it created an ecosystem that locks users in, making them more likely to stick to Apple-owned services and accessories like iTunes and the Apple Watch,” Yahoo! Finance notes.

It will definitely be interesting to see how Apple will counter the decline in the coming years.