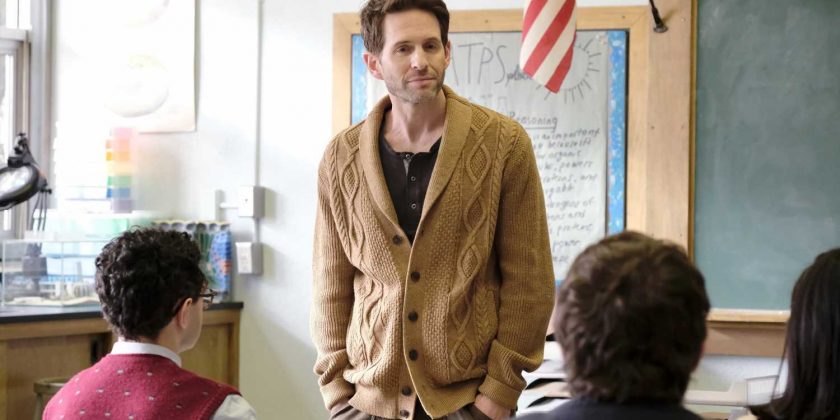 “AP Bio” has been canceled at NBC.

Series creator Mike O’Brien shared the news with fans on Twitter, writing that “This has been the favorite project of my life.”

In the single-camera comedy, Glenn Howerton portrayed a disgraced Harvard philosophy scholar who lost out on his dream job and was forced to return to Toledo, Ohio, to work as a high school biology teacher. There, he decided to use his students for his own benefit but found himself gradually more entangled with the other staff, especially the principal (played by Patton Oswalt).

“AP Bio’s” second season is averaging just under 2 million total live viewers and a 0.5 in the 18-49 demo, making it the second lowest rated scripted series for the network.