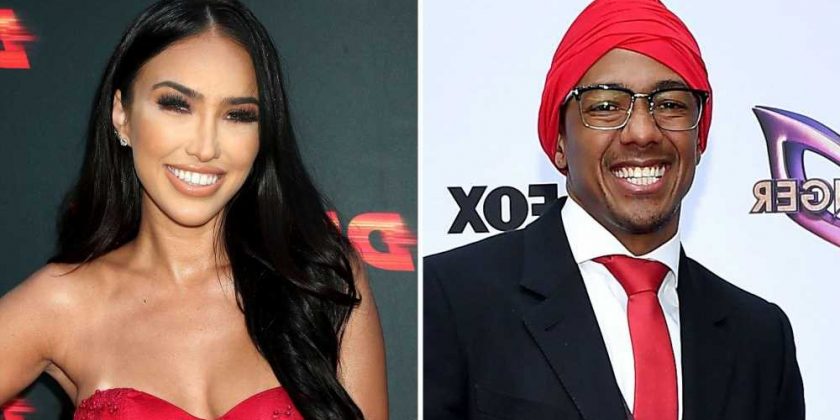 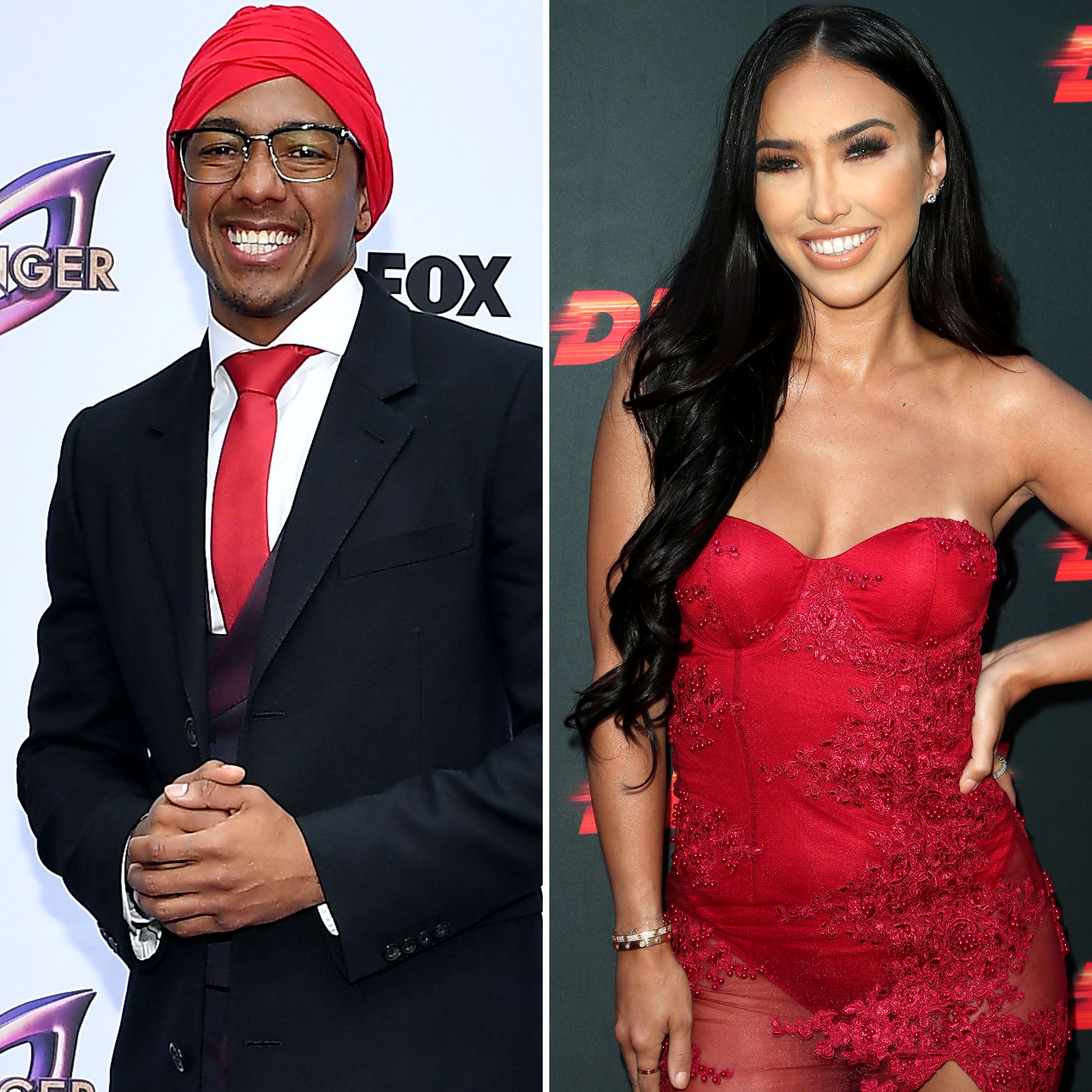 A new arrival for Nick Cannon! The actor is expecting his and Bre Tiesi’s first baby together, his eighth.

The Masked Singer host, 41, confirmed his paternity on the Monday, January 31, episode of The Nick Cannon Show, saying that he and Tiesi, 30, were in a “great space.” The California native, who made headlines on Sunday, January 30, for hosting a baby shower with the model, then addressed negative tweets slamming his large family.

The Wild ’N Out host first became a father in 2011 when he and then-wife Mariah Carey welcomed twins Moroccan and Monroe, now 10. The former Nickelodeon star went on to welcome son Golden, 4, and daughter Powerful, 13 months, in 2017 and 2020, respectively, with Brittany Bell.

In June 2021, Abby De La Rosa gave birth to her and Cannon’s twins, Zion and Zillion, now 7 months. Alyssa Scott’s son, Zen, arrived that same month, but the infant died in December 2021 from a brain tumor.

“I have a different connection with [parents] now,” Cannon said of the 5-month-old’s death that same month. “I could never imagine having a child that has to go through that and be hospitalized, but now I am that father. I’m in that fight with you and I’m walking with you and I’m going to continue to walk with anyone who is dealing with having to either lose a child or having a child with any type of medical complications or any special needs. I’m here for you.”

Since Zen’s June 2021 birth, the rapper has spoken candidly about his celibacy plans. “I’m trying to be responsible,” the songwriter told Extra in November 2021. “I’m trying to lead by example because I am a father of many. I gotta show self-preservation, self-control, discipline. It’s those aspects. I’ve done it before. I think the longest I’ve ever gone is probably a year and a half. I was in church every day!”

The All That alum also told his daytime show’s audience the previous month that abstaining helps him prioritize his kids, adding, “I’m there, and I’m focused. Right now, my celibacy clock is ticking.”

Nick Cannon’s Photos With His 7 Children Over the Years: Family Album