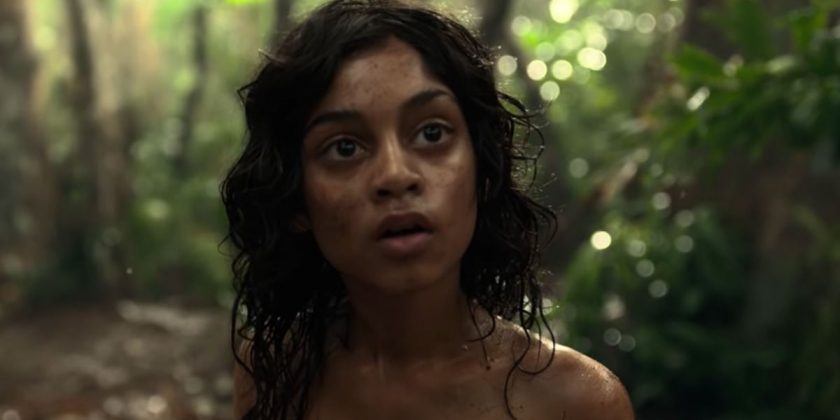 How many film adaptations of Rudyard Kipling’s The Jungle Book do we really need? I’d argue just one (Disney’s 1967 animated version, obviously). But it seems the tale is the subject of newfound fascination, given Disney’s live-action reboot of the story in 2016 and Netflix’s similarly live-action Mowgli: Legend of the Jungle, which aims to stay truer to Kipling’s gritty novel than any previous film has.

In the trailer above, director Andy Serkis — who knows his way around a CGI-heavy film thanks to his work in the Planet of the Apes and Lord of the Rings franchises — introduces us to young newcomer Rohan Chand, who is joined by the voices of Benedict Cumberbatch, Christian Bale, and Cate Blanchett. Check out the stunning footage before it arrives on Netflix on Dec. 7!