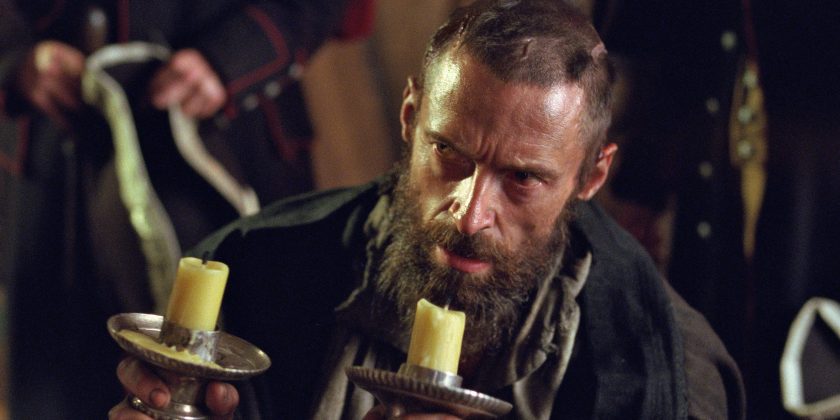 Rather than hail Jackman, 50, with compliments while presenting him with an honor at the Hollywood Film Awards Sunday night, Hathaway revealed previously untold tales from the podium — how Jackman really was on the set of their 2012 musical drama.

“In case you haven’t noticed anarchy is the order of the day. So let’s flip the script,” said Hathaway, 35. “I once saw Hugh Jackman, the nicest guy in Hollywood, lose his (expletive).”