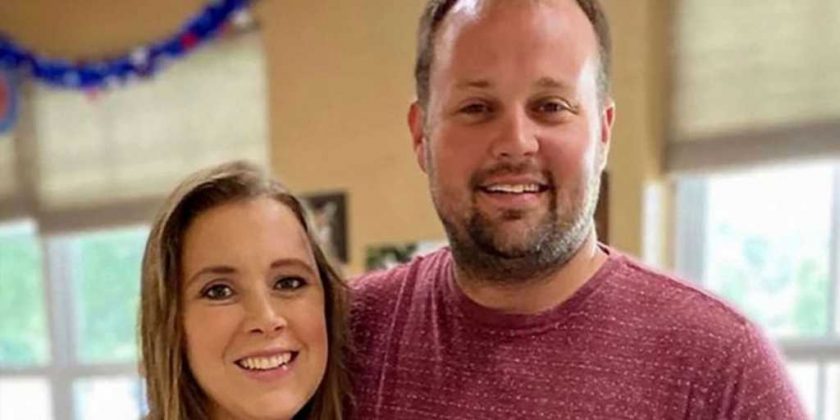 "Fourteen years ago I said, 'YES!' Road-tripping to visit my bestie," the reality personality tweeted.

It looks like Anna Duggar is celebrating her 34th trip around the sun by visiting her husband Josh Duggar in jail.

The former reality personality took to Twitter to share her birthday plans with her fans and followers.

“Officially 34,” she tweeted. “Fourteen years ago I said, ‘YES!’ Road-tripping to visit my bestie. ‘Even If’ by Mercy Me on repeat. ‘Jesus, I will cling to You come what may.'”

Although she didn’t reveal the “bestie” she was embarking on a road trip to visit, some social media users began to speculate if she was referring to Josh who is being held in an Arkansas jail as he awaits federal prison transfer. Josh proposed to Anna on her 20th birthday in 2008, exactly 14 years ago.

Back in May, the “19 Kids and Counting” star was sentenced to 151 months (or 12-and-a-half years) in prison after being found guilty of receiving and possessing child sexual abuse material. He was found guilty in December 2021 and has since filed for an appeal on his conviction. 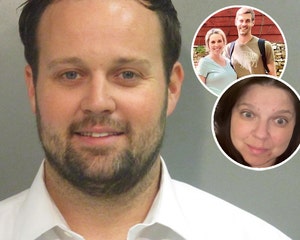