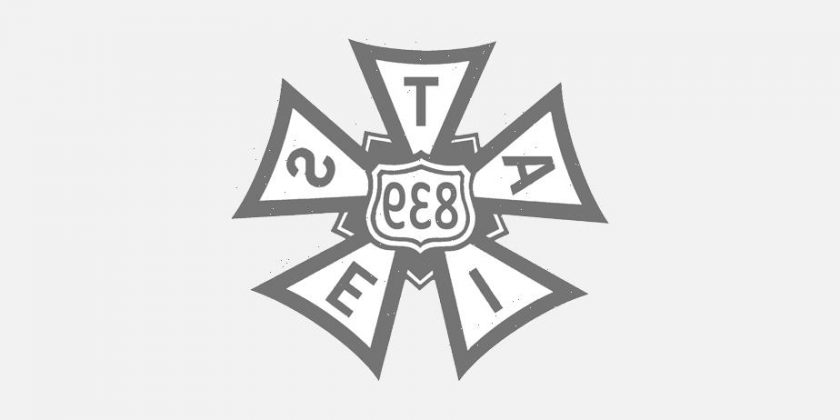 The Animation Guild, IATSE Local 839 and the Alliance of Motion Picture and Television Producers have negotiated the tentative terms of a new contract for film and television productions. The professional union for animation workers announced the news Friday, almost eight months since negotiations for a contract started.

The news comes about 10 months after the three-year contract between the Animation Guild and AMPTP was initially set to expire, July 29, 2021. The contract has been extended several times, amid demands from animation professionals for a deal that would offer better pay and treatment from studios for their work. The movement, known as #NewDeal4Animation, has seen Animation Guild members demand that they receive equal pay for their work compared to those who work in live-action productions. In March, several Guild members organized a rally outside Disney Studios in Burbank, Calif., to demand a new deal.

Negotiations for a new contract between the guild and AMPTP formally began in November 2021. The negotiations initially lasted five days, with an agreement failing to be reached within the time allotted. Negotiations resumed in February 2022 and continued until a tentative agreement was reached in May. Overall, roughly a month’s worth of negotiation days occurred before a contract was reached.

According to the Guild, the new contract addresses several of the top priorities for the group, including wage increases for animation writers, retroactive pay increases, improved conditions for those working in new media, the addition of Martin Luther King, Jr. Day as a guaranteed paid holiday and the establishment of a labor-management cooperative committee to address labor issues specific to certain studios. Animation Guild leadership will vote on ratifying the contract near the end of June.

“I am incredibly proud of The Animation Guild members who volunteered their time and energy to the Negotiations Committee,” Animation Guild business representative Steve Kaplan said in a statement. “The proposals we brought to the employers focused on making the work lives of our members better, and we have made significant progress towards achieving those goals. A #NewDeal4Animation does not stop today, we will continue to fight for the rights and benefits our members deserve, as well as ensuring all animation workers across the U.S. can use their collective voice to make similar change.”