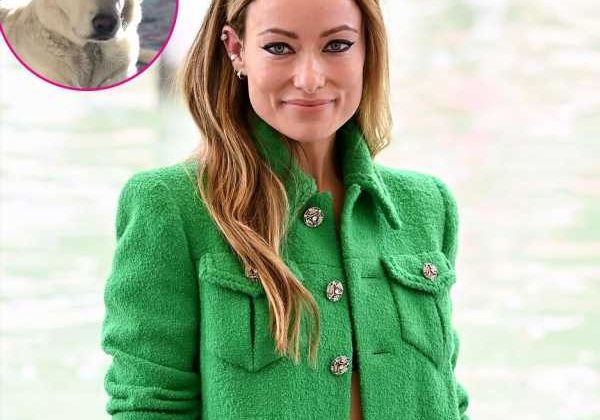 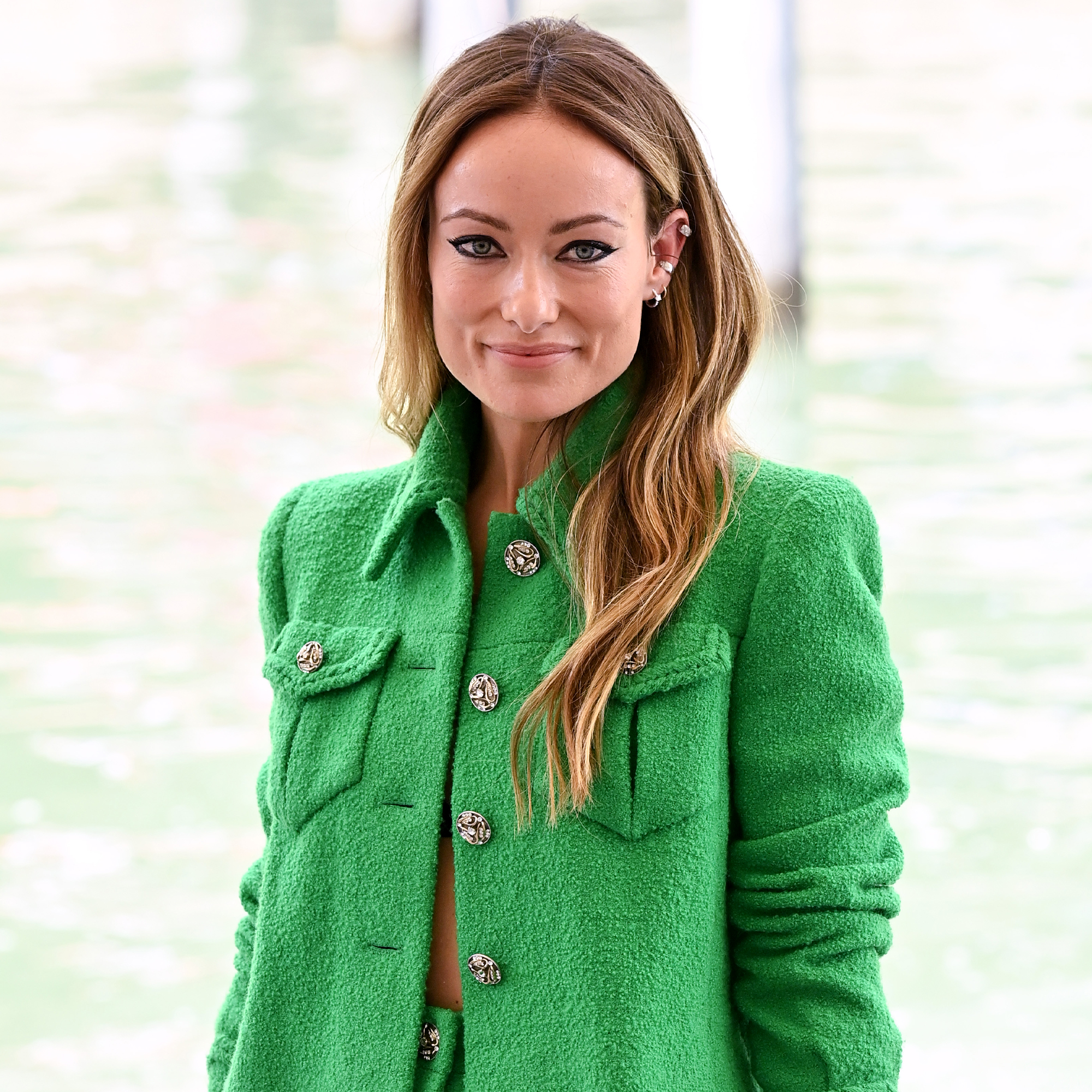 After Olivia Wilde and Jason Sudeikis’ children’s former nanny alleged that the Don’t Worry Darling director gave up her puppy to date Harry Styles, the animal shelter she adopted the pooch from is clearing the air.

“Gordy was adopted to @oliviawilde at 2 months old and after giving him much love and training and travel adventures, she realized that Gordy didn’t love the travel life and wasn’t happy around toddlers,” Mae Day Rescue, an animal rescue based in Los Angeles, captioned a Saturday, October 22, Instagram photo, in which they shared their excitement that the canine has since found his forever home.

Mae Day explained that after the Booksmart filmmaker, 38, realized it was best for her pooch to live in a loving home, she spoke with the organization about Gordy’s future. 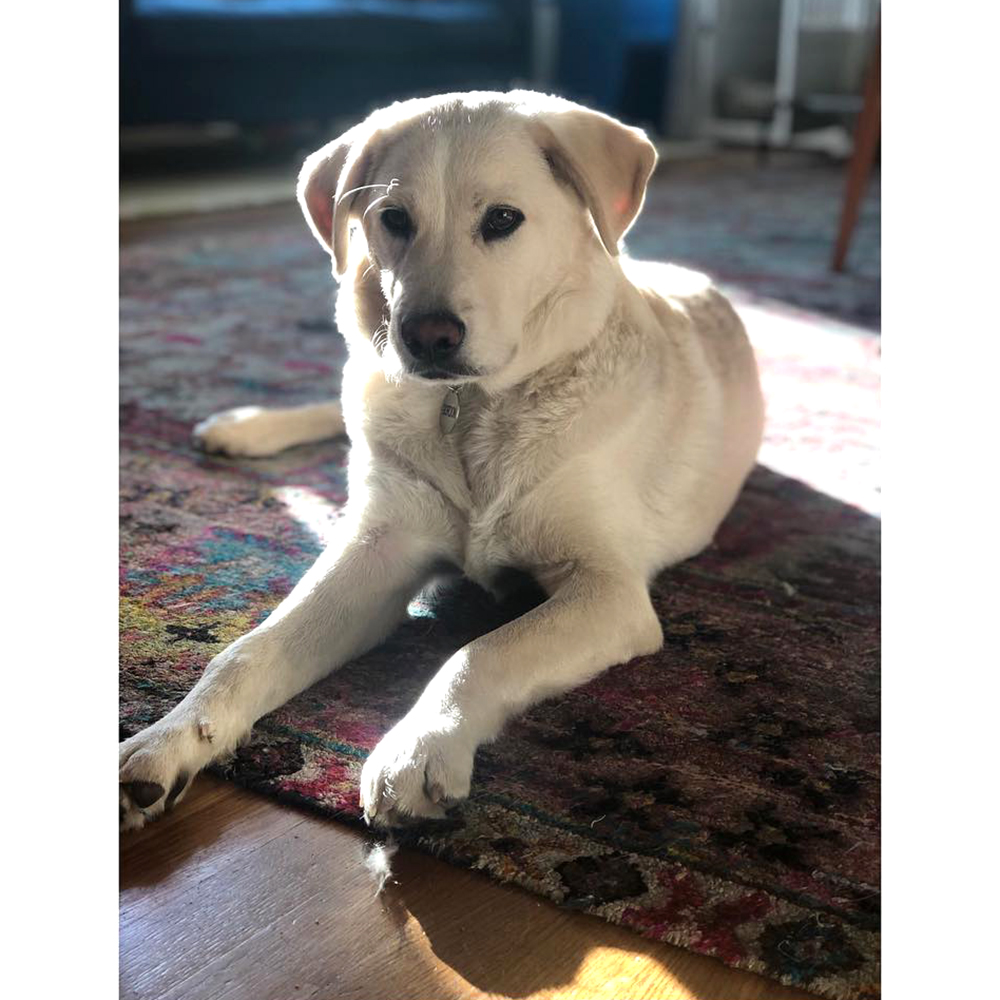 “Gordy had formed a very strong bond with his dog walker and in Gordy’s best interest and after much thought and consideration, he was rehomed to his Brooklyn dog walker,” the social media statement noted. “We pride ourselves on finding that perfect forever home for our Maeday animals and every once in a while the animal is just happier in a different environment and that’s OK. Olivia is a huge animal rescue advocate and rehomed Gordy out of compassion and love for him.”

Mae Day’s social media team felt like they needed to share Gordy’s story because Wilde had been painted in a “bad light.” They noted: “Thanks for adopting @oliviawilde and for being a responsible pet owner.”

Wilde was previously accused by her children’s former nanny earlier this month of relinquishing custody of her pooch to prioritize her romance with the 28-year-old “Kiwi” singer. The childcare worker also alleged that the Ted Lasso star, 46, was “out of control crying” after the pair’s November 2020 breakup. The former couple — who share son Otis, 8, and daughter Daisy, 6 — have since denied the allegations.

“As parents, it is incredibly upsetting to learn that a former nanny of our two young children would choose to make up such false and scurrilous accusations about us publicly,” the now-exes told Us Weekly in a rare joint statement. “This is the unfortunate apex of a now, 18-month-long campaign of harassing us, as well as our loved ones, close friends and colleagues. We will continue to focus on raising and protecting our children with the sincere hope that she will now choose to leave our family alone.”

The New York native and Sudeikis began dating in 2011 before getting engaged two years later. After their 2020 split, Wilde moved on with Styles after connecting on the set of Don’t Worry Darling.

Stars Who Have Adopted or Fostered Pets Over the Years

“The complete horses–t idea that I left Jason for Harry is completely inaccurate,” the O.C. alum told Vanity Fair in an interview published last month. “Our relationship was over long before I met Harry. Like any relationship that ends, it doesn’t end overnight. Unfortunately, Jason and I had a very bumpy road, and we officially dissolved the relationship towards the beginning of the pandemic.”

She added at the time: “We were raising two kids during lockdown, so we coparented through that time. Once it became clear that cohabitating was no longer beneficial for the children, it became the responsible thing to not, because we could be better parents as friends who live in different houses.”