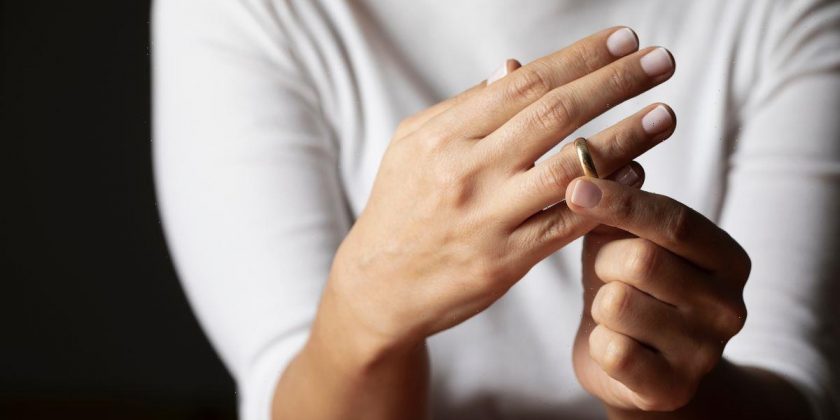 Weddings can often cost a lot of money.

Wanting to get that ‘perfect’ dress and the most extravagant venue for the big day can put a lot of financial pressure on couples.

To make matters worse, the due to be groom was doing the deed with his ex.

Knowing the wedding is at the end of this month and fully paid for, the scorned bride not-to-be found out she could not get a refund.

And having taken out a big loan, she was met with a broken heart and a flurry of money issues.

But, the woman quickly realised she was still in possession of her engagement ring which was a family heirloom of her now ex-partner Mason.

She said: “When we first got engaged, Mason agreed to share our finances together, meaning had we got married I would've been able to pay it off. This was supposed to be in our prenup but because we didn't get married, it meant he no longer had to share finances.

“I asked him if he was still willing to help and told him that I will go into debt if he doesn't as I can't repay it alone."

But, Mason was having none of it.

She added: “He told me 'It isn't my problem you took out a loan you can't pay back' and stopped responding after that.

“When we got engaged, Mason proposed to me with a family heirloom ring belonging to his great grandmother that was worth $25,000. When we cancelled the wedding, he told me he wanted the ring back but we never got around to arranging a time he could pick it up.

“Because I don't want to go into debt, I told him that if he didn't agree to help pay it off (I wanted a lawyer involved) that I would sell the ring."

After messaging Mason numerous times, he ignored the woman and told a mutual friend he had read the messages but thought his ex-fiancée did not have the nerve to sell the ring.

She continued: “I asked Jake (mutual friend) to tell Mason that if I don't get a message from him in the next 24 hours that I would sell the ring. Jake told me he again said he didn't care and didn't think I would do it.

“So the next day I sold the ring to an online website and messaged Mason to tell him it had been done and told him he shouldn't have underestimated me.

“He blew up at me, saying I was a petty b***h and that I shouldn't have sold it because it wasn't just a ring, it was an heirloom that meant a lot to his family.”

The woman has now asked fellow Reddit users if she is in the wrong – and overwhelmingly many people rushed to her defence.

One person commented: "The wedding being cancelled was HIS fault! He had choices and he made bad ones. All on him."

Another user voiced: “Are those 'lot of family members' offering you $20K to pay off the loan? Because, if not, they should keep their mouths shut.”

Whilst a third expressed: “He cheated AND refused to pay his half AND you warned him. F*** him, f*** his ex and his family and go buy some cute boots.”

Someone else noted: “You gave him a heads up and ample opportunities to settle up with you before you did it.”

Let us know in the comments if you think the woman was in the wrong!