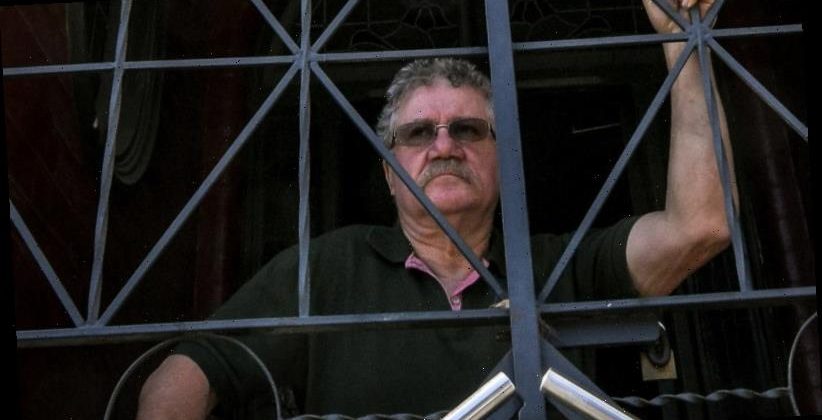 Councils across Melbourne are pushing ahead with rate rises, despite recording surpluses, as businesses and homeowners struggle to make ends meet amid the coronavirus pandemic.

All but five of Melbourne's metropolitan councils are proposing 2 per cent rate increases this year, the maximum amount allowed under state law, despite mounting anger in some of the municipalities.

Councils say lower parking fine revenue and the closure of facilities such as pools and community centres, which still need to be maintained, have put a dent in their budgets, while community needs have increased. 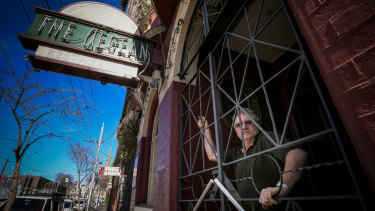 Analysis of council budgets, some of which are still drafts, shows municipalities that are forecasting large operating surpluses this financial year are among those raising rates, including Wyndham ($157 million surplus), Whittlesea ($132 million), Hume ($119 million), Casey ($79 million) and Cardinia ($92 million). Operating surpluses include the impact of property valuations and income tied to specific uses such as developer contributions.

Of Melbourne's 31 metropolitan councils, at least 17 are increasing rates despite recording a surplus.

"Every other government in the world from Donald Trump down is borrowing," Cr Jolly said.

The council is deferring capital works as a result of the pandemic. The Age understands that includes one project for "safety around schools", as well as the design of protected bike lanes.

The four-bin system, to collect food waste, will also be pushed out of this year's plans. The rollout of the new glass bins will continue.

"We have deferred consideration of some discretionary capital projects until the full community and financial impacts of COVID-19 are known," she said. "Yarra has committed to a detailed mid-year budget review where we will revisit projects and priorities."

Michael Glynatsis, who runs the Aegean Greek Restaurant on Brunswick Street in Fitzroy, said it was not the time for Yarra Council to raise rates and urged struggling ratepayers to complain before Tuesday's budget vote.

"They will close everyone up," said Mr Glynatsis, who is living off JobKeeper. "It will be a sorry state for everyone in Brunswick Street, Bridge Road, Victoria Street. Everything's going to be up for lease."

Mr Glynatsis is concerned that his restaurant, which has been there for decades but has been completely closed during the pandemic, might not survive.

Homeowners and businesses experiencing hardship in some municipalities can apply for an interest-free deferral because of COVID-19, while pensioners can apply for rebates. There have also been food relief and council grants for those in hardship.

Darebin Council is among those raising rates by 2 per cent, clawing $2.6 million back for a $5.7 million surplus, despite losing $15 million in revenue because of COVID-19.

Councillor Gaetano Greco, who stressed he was not speaking on behalf of Darebin, said it felt out of step to postpone capital works while other governments pumped money into the economy.

"That's a lot of jobs, and now that's not going to happen," said Cr Greco, who disagreed with the rate rise.

Stonnington Council has recorded a $22.19 million surplus, despite a $9.6 million decline in revenue from the 2019-20 forecast.

Chapel Street traders are outraged at the proposed increase, which will be voted on at the end of August.

A Chapel Street Precinct Association survey found all of its 2200 members were against the hike, with most reporting they were struggling to stay afloat. Fourteen businesses had already folded.

“This increase during a pandemic is completely unethical,” general manager Chrissie Maus said. “I’m hearing from people who can't actually afford to feed their family."

In Victoria, about 975,000 people are relying on the federal government's JobKeeper scheme for employment.

Ms Maus said an offer to waive the increase if ratepayers paid upfront would only benefit those who did not have cash flow issues and were not already in financial distress.

“We are constrained by the state government’s cap on rate rises, meaning we are expected to do more with less year on year,” he said. “We are also not immune to the impact of the pandemic.” 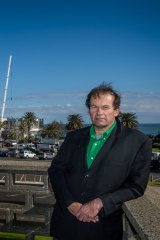 Mr Carden said the council had stood down hundreds of staff and set aggressive internal savings and efficiency targets.

The COVID-19 Financial Impact Index shows its suburbs Elwood, St Kilda and St Kilda East are among the hardest hit financially by the pandemic in greater Melbourne.

Campbell Spence, of Ratepayers of Port Phillip, said the council had spent more than $100 million a year more than neighbouring councils Stonnington and Hobson Bay.

“We believe the council has no respect for the ratepayers,” he said. “They are a massive bureaucracy. It doesn't serve the community and it wants to grow year on year. There's money wasted everywhere.''

Cr Gross said the state government had imposed the cap while passing on costs, and that it was important not to be reckless with council finances by getting into too much asset-poor debt.

“We have a reduced capacity to be generous, but an increased demand,'' he said. ''We're doing extraordinary efforts in trying to house the homeless and feed the hungry.”

Constituents in Kingston and Melton have pressured councillors to follow the City of Melbourne's lead and freeze or cut rates in their 2020-21 budgets. Maribyrnong Council has also implemented a freeze.

Melbourne City Council voted to freeze its rates after suffering a $101 million loss in revenue sending it into the red for the first time in 30 years.

Monash Council's rates will go up by 2 per cent, but its ratepayers will be provided with a 10 per cent waiver, meaning rates will decrease by about 8 per cent.

“We live in times of severe financial distress for many businesses and residents who simply don't know how they will make their rates payments,” he said.

No councils have applied to the Essential Services Commission to breach the 2 per cent cap, set by the Andrews government in December last year.

"The assertion put by [Ratepayers Victoria] that suburban councils are somehow cash cows and can afford to freeze rates could not be further from the truth," he said.

"The idea that somehow we could flog off parks or even footpaths in return for cash to offset a rate increase is utter lunacy."

Coucillor Gilligan said the focus should be councils increasingly taking on the gaps left by state and federal governments, rather than rates.

“And if they won't do it, the Andrews Labor government must intervene to ensure that pressure is taken off ratepayers immediately,” he said.

Greater Geelong is lifting rates by 1.9 per cent, with mayor Stephanie Asher saying ratepayers could apply for hardship support if they were struggling to pay their rates.

"We will remain flexible on how we do that; we are taking a compassionate view," she said.

In Ballarat, the city council voted for a zero rate rise in its 2020-21 budget. It has also frozen increases on fees and charges, including car parking fees.

Victorian councils were granted an extension this year to August 31 to adopt the 2020-21 budget.

An earlier version of this story stated incorrectly that Yarra is a Greens-dominated council. Two of its nine councillors are Greens members.