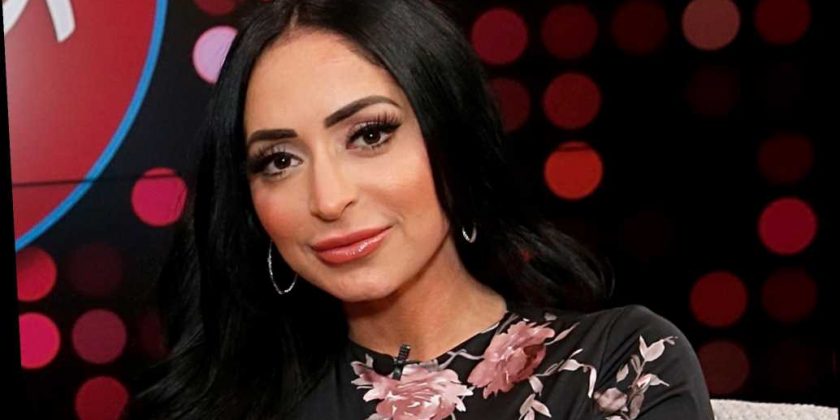 See the ‘Jersey Shore’ cast then and now

Pauly D’s new girlfriend quarantined with him on ‘Jersey Shore’

“Jersey Shore” star Angelina Pivarnick would rather undergo cosmetic surgery than do a squat.

“I don’t do squats. I haven’t done one squat in like years and I’m not going to do squats,” the 34-year-old reality star told Page Six, adding, “I took the easy way out. Sorry, I don’t care! Like, I’m going to be honest.”

Pivarnick’s honesty with her fans is what led to her to share her butt-lift procedure on social media and on the MTV series over the summer.

“I’m never going to lie to the fans or anybody that’s going to DM me,” She told us. “I’m going to be honest. And that’s really how I want to be forever.

In addition to her no-squat policy, Pivarnick — who recently called up her go-to plastic surgeon, Dr. John Paul Tutela, to inquire about liposuction — also said she isn’t into keeping a diet.

“I’m not one of those girls like, ‘I ate one piece of rice,’” she said. “I’m going to tell you that I’m a fat ass. I like to eat crazy stuff at three o’clock in the morning.”

As far as other procedures go, she vehemently denies getting rhinoplasty, but confirmed she got a breast lift and implants, calling it the riskiest procedure she’s ever done.

“I was really scared to get my boobs done,” she admitted. “Having injections is easy peasy, but going under the knife, like that was my first time ever.”