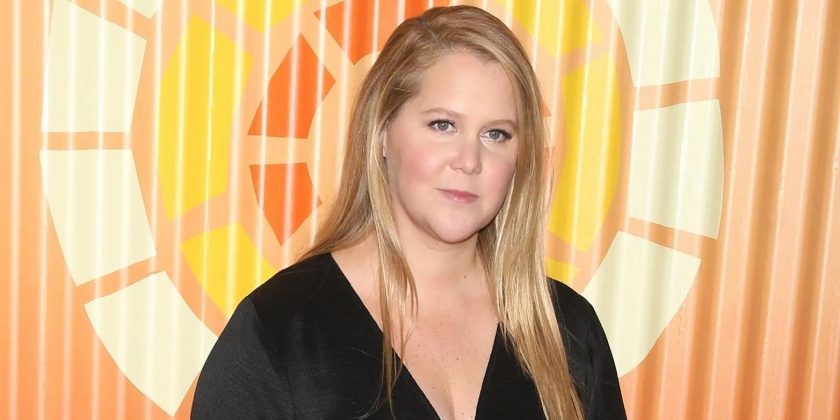 She’s a survivor. Amy Schumer shared an update a week after her uterus was surgically removed.

“I’m feeling stronger and thrilled about life,” the comedian, 40, shared via Instagram on Sunday, September 26.

Her doctor walked her through everything they found in surgery. Of the 30 specimens that were taken to the lab, 26 tested positive for endometriosis. Her appendix was removed during the hysterectomy because the endometriosis had attacked it, but pathology revealed that there was actually a tumor there. Many “chocolate cysts” — noncancerous, fluid-filled cysts — were also found.

Schumer is over the moon that the surgery removed so much. Not only has the pain stopped, but the surgery confirmed that there were very serious medical factors causing her body to suffer.

“All my lifelong pain explained and lifted out of my body. I am already a changed person,” the Trainwreck star added. “I am busting with joy for the new energy I have to be with my son.”

Many women suffer from endometriosis without diagnosis for years, with the 2016 documentary Endo What? reporting that the average time for a diagnosis after the onset of symptoms is about 8 to 10 years.

The leading lady, who also suffers from Lyme disease, opened up about her surgery on September 18 when she shared photos and videos from the hospital. She said she was already feeling her energy return hours after surgery.

Celeb Moms Reflect on Postpartum in ‘Life After Birth’

Schumer, who married chef Chris Fischer in February 2018, has been open in recent years about her health struggles. She had a difficult pregnancy with her son, Gene, now 2, and a year before having her uterus removed, she said her body can’t handle being pregnant again.

“We did IVF and IVF was really tough on me. I don’t think I could ever do IVF again,” she said during an appearance on Sunday Today With Willie Geist in August 2020.

“I decided that I can’t be pregnant ever again,” she added. “We thought about a surrogate, but I think we’re going to hold off for right now.”

The I Feel Pretty actress has paused family planning for the time being.

“Anyone wondering if this is connected to my difficult pregnancy and hyperemesis I say f–k yes!” Schumer wrote in Sunday’s post. However, she can’t say for sure because not enough research has been done to prove the effects of endometriosis.

“I can’t answer medically because there is no research on this s–t because they only happen TO WOMEN and there is no time to study them because all resources need to be funneled into researching ERECTILE DISFUNCTION,” Schumer wrote. “THERE IS BARELY ANY RESEARCH ON ENDOMETRIOSIS WHICH OVER 10 percent of women have.”