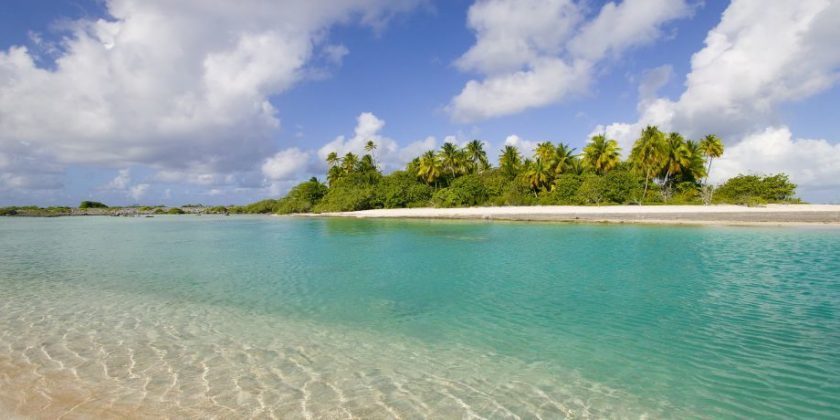 The Sentinelese tribe is believed to be one of the last uncontacted people on earth, completely apart from modern society.

The Sentinelese tribe in India is believed to be one of the last people on earth without contact with the modern world, an isolated tribe that lives off the land and has fired arrows at helicopters that flown overhead.

But one American man reportedly tried to convert the tribe to Christianity, and has now paid with his life.

The BBC reported that John Allen Chau wanted to preach Christianity to the uncontacted tribe, and paid fishermen to bring him to North Sentinel Island to visit them. As the report noted, the tribe has been protected by the Indian government, which made it illegal to contact the tribe, which has been so isolated that they do not have immunities to many modern diseases, like measles. It is even illegal to take pictures or video of them, and those who do try to document the tribe can get up to three years in prison, the report noted.

But Chau reportedly wanted to convert the tribe to Christianity, and had already made a visit before. This time, his visit proved fatal.

“Police said Chau had previously visited North Sentinel island about four or five times with the help of local fishermen,” journalist Subir Bhaumik, who covered the island, told BBC Hindi. “The number of people belonging to the Sentinelese tribe is so low, they don’t even understand how to use money. It’s in fact illegal to have any sort of contact with them.”

The Sentinelese people have gained some international fame after recent excursions over the island provided some photographic proof of their ancient lifestyle, hunting and gathering for food. The group is notoriously wary of outsiders, raising bow and arrow at airplanes and helicopters that have flown overhead. That has led to some human rights groups advocating for laws in favor of preventing contact, which could wipe out the tribe that numbers somewhere between 50 and 150 people.

Reports noted that Chau tried to reach the island last week but failed, then went again this week. As soon as he arrived, he came under attack by members of the tribe and was shot with arrows. The fishermen who took Chau to the island said he saw locals tying a rope around his neck as they fled the island.

Bhaumik said it would be difficult to bring any kind of charges in the presumed murder of John Allen Chau, as the Sentinelese cannot be prosecuted for murder.