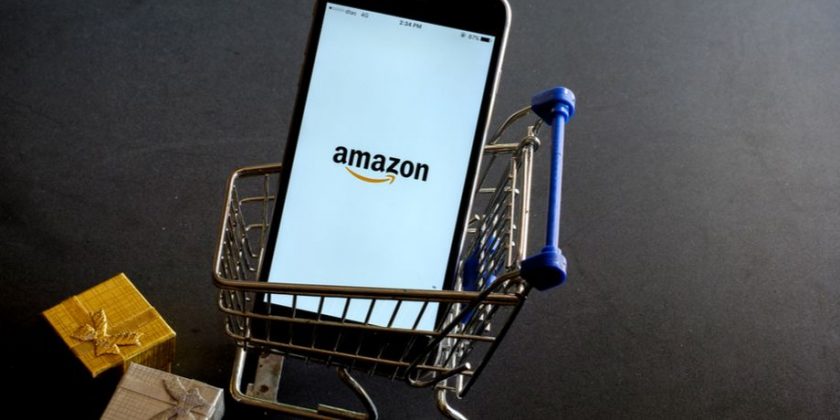 The relationship between Apple and Amazon is finally on the mend.

Something big is afoot, and it might come just in time for the holidays. Apple and Amazon are cutting a deal. For the first time in quite a while, Apple will be selling its products on Amazon directly, and not through third party vendors, as CNET reports.

This move marks a new beginning for the relationship between the two tech giants. The relationship took a decided turn for the worse during the antitrust probe into Apple over ebook pricing. Apple was found guilty of collusion with publishers to fix prices. This, however, was in reaction to Amazon’s grip on book sellers. Publishers wanted an alternative — and Apple wanted to be more of a presence in the ebook space.

The relationship between the two companies worsened after that. Amazon refused to sell Apple TV. The excuse given at the time was that they didn’t want to sell set-top boxes that didn’t include Amazon’s own streaming service. What Amazon failed to mention was that they were free to make a compatible app at any time. Industry watchers believed that Amazon was after greater concessions, including eliminating the App Store fee.

That doesn’t mean that everything is as it once was between the two companies. Now that Amazon makes its own hardware and offers comprehensive services, they are less willing to host products that compete with theirs. Apple’s HomePod is still barred from Amazon, because the Siri speaker competes with Amazon’s Echo. Google’s assortment of smart speakers are also on the Amazon blacklist.

Microsoft and Amazon have a business partnership. You can purchase a Cortana powered smart speaker on Amazon, but not smart speakers that use any other digital assistant.