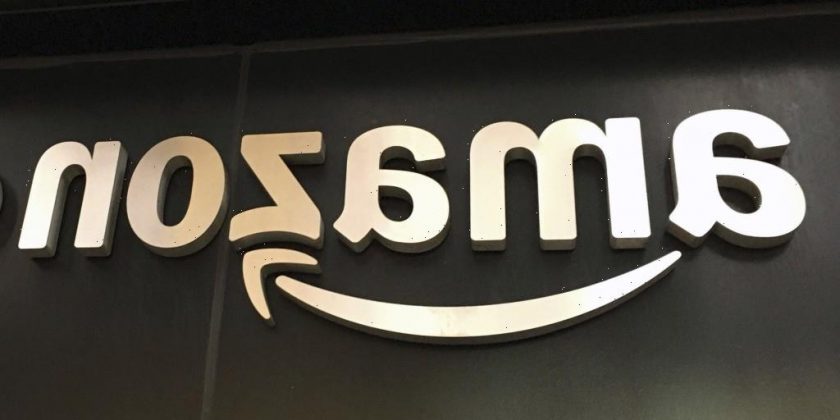 Amazon last raised the price of Prime in 2018. For new Prime members, the latest price change will go into effect on Feb. 18, 2022. For current Prime members, the new prices will apply after March 25, 2022, on the date of their next renewal.

The hike does not apply to Amazon’s standalone Prime Video option, which will remain $8.99 per month.

Amazon cited the continued expansion of Prime member benefits — including a tripling of Amazon Studios original TV shows and movies and its exclusive offering of the NFL’s “Thursday Night Football” starting with the 2022-23 season — as well as the rise in wages and transportation costs for the move. The ecommerce giant announced the Prime prices hikes as part of releasing Q4 2021 earnings.

The company last reported topping 200 million Amazon Prime users in April 2021, although that was a worldwide number.

According to Ghani, since 2018, Prime Video has tripled the number of Amazon originals, with series and movies including “The Boys,” “The Wheel of Time,” “Tom Clancy’s Jack Ryan,” “The Underground Railroad,” “Sound of Metal,” “Coming 2 America,” “The Tomorrow War” and “Being the Ricardos.”

In September 2022, Prime Video is slated to release original series “The Lord of the Rings: The Rings of Power” and that same month will become the exclusive home of “Thursday Night Football” as part of an 11-year agreement with the NFL.

In addition, since 2018 in the U.S., availability of Prime’s free same-day delivery has expanded from 48 metro areas to more than 90 and the number of items available for Prime free shipping increased more than 50%. The company also pointed to new Prime program benefits like savings on prescription drugs savings and free delivery from Amazon Pharmacy, along with the continually growing content catalogs for Amazon Music, Prime Reading and Prime Gaming.