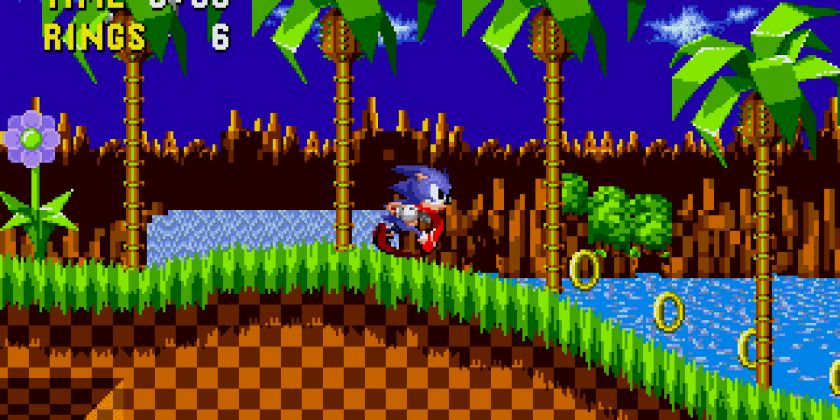 In celebration of the 30th anniversary of the Sega Genesis, the original home of Sonic the Hedgehog, Amazon is bringing Sega Classics to Fire TV. The videogame bundle collects 25 Genesis favorites, including Sonic, Streets of Rage, Golden Axe, Altered Beast, The Revenge of Shinobi, Dr. Robotnik’s Mean Bean Machine, and more.

Each game will be playable with an Alexa Voice Remote (which works surprisingly well), but Bluetooth controllers are also supported for those ’90s kids who need more precise control for their nostalgia hits. Fire TV customers pining for the days before Hollywood’s live-action re-imagining of their beloved blue mascot as a buff cryptid can pick up Sega Classics on Dec. 13 for $14.99. Below is the full list of games included in the bundle: