Amanda Kloots responded to a commenter who criticized her for dating too “fast” after the death of her husband, Nick Cordero, from complications of COVID-19 one year ago.

“The Talk” co-host addressed the critic in an Instagram Story published on Friday by sharing a screenshot of the message.

“Dating already wow that was fast,” the person wrote in a comment on one of Kloots’ Instagram posts, according to the screenshot.

“How dare you judge anyone especially someone going through this process,” Kloots wrote in response. “I will address this soon guys I promise. There’s too much to say and too much that widows deal with to not talk about it. Until then I will call out anyone who is rude enough to comment life this.”

Kloots, who often talks openly about grieving her husband’s death, shared on Friday’s episode of “The Talk” that she just started dating again.

“I just started dating again, and it is so crazy to be dating for the first time at 39 years old … and it’s quite terrifying and really out of your element, and it’s hard … it is hard,” she said.

Asked by her co-host Elaine Welteroth how dating was going, Kloots responded that she has met “wonderful” people, but that it’s “very hard.” 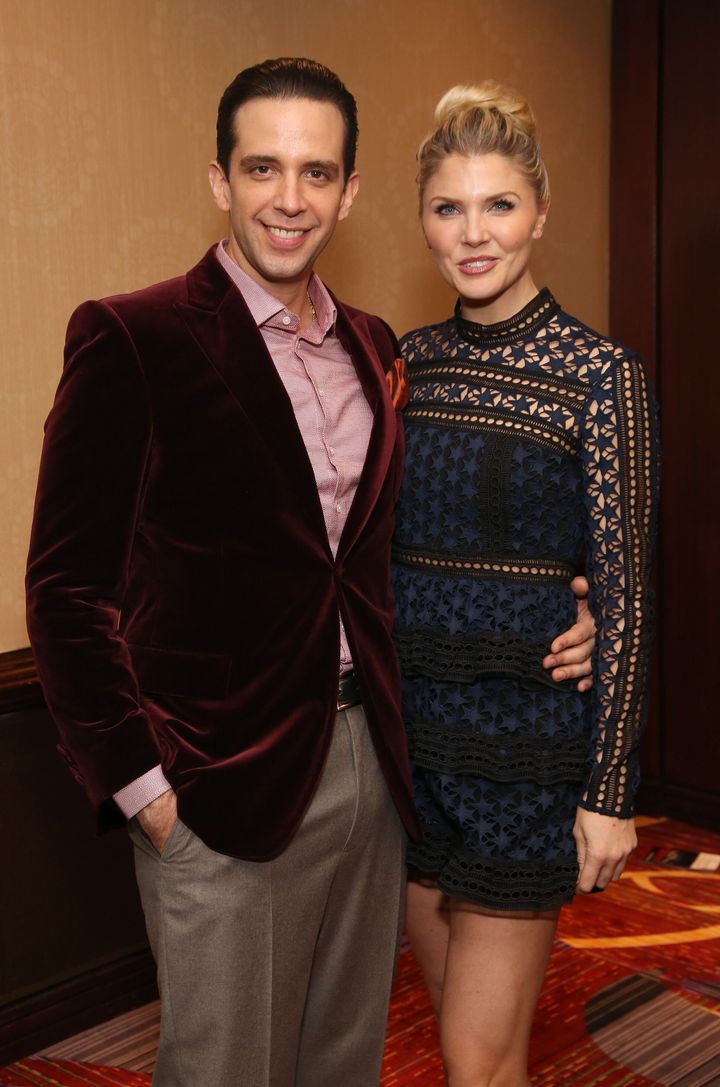 Cordero, a Tony-nominated Broadway star, died in July 2020 after his monthslong battle with severe COVID-19 complications, which included an amputated leg and weeks in a medically induced coma. He was 41.

Kloots and Cordero wed in 2017 and later welcomed son Elvis, who turned 2 in June.

“The Talk” co-host honored Cordero on Instagram with a video montage earlier this month, marking the one-year anniversary of his death.

“Today hurts, there is no other way around it,” she wrote in the post’s caption. “One year ago you left us and became our angel in heaven.”