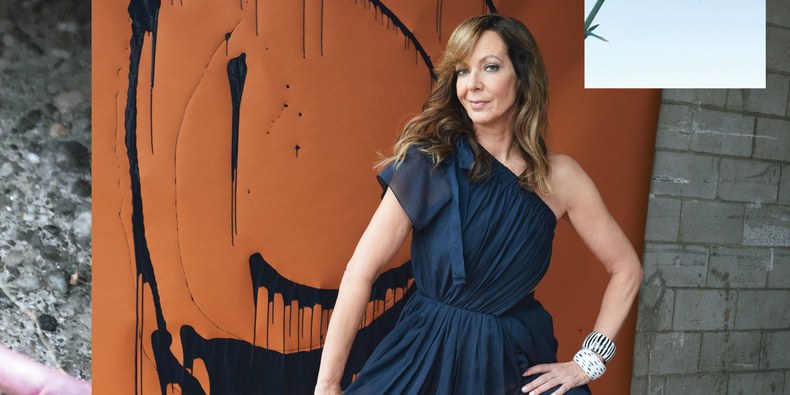 The Oscars won't open with a roast this year (since they couldn't find a host who wasn't problematic), but the show has still managed to offend members of the acting community before it even takes place February 24. That now includes Allison Janney, who has shined a light on one more tradition that the Academy is doing away with this year: having last year's winners present this year's awards.

While the Oscars have not made it official that they aren't inviting past winners to present, Janney seemingly confirmed the move when she revealed on Instagram that she wouldn't be presenting. The actress, who won Best Supporting Actress for I, Tonya, shared the news while commenting on the fan account @allisonjanneystyle. As some of her fans were sharing their predictions for what Janney would wear to this year's show when she was presumed to be presenting, she replied in the comments, “It’s looking like they are not going to honor the tradition this year. It breaks my heart,” before later deleting it. Other actors and actresses who would be affected by this include Frances McDormand, Gary Oldman, and Sam Rockwell.

If the Academy is indeed doing away with this tradition, it would be in the name of more viewership—which has motivated a lot of arguably poorly thought out decisions this year. So far, that includes trying to cast a net around A-list names to carry the show—since Kevin Hart was officially dropped from hosting due to resurfaced homophobic jokes—while at the same time allegedly "bullying" those actors into not attending any other awards shows around the Oscars. It also includes a failed attempt at introducing a "popular film" category which was quickly rescinded after backlash. That's not even to mention pushing some of the sound categories like editing and mixing to being presented during commercial breaks, or only eliminating performances from all of the best original song nominees only to back down on that when Lady Gaga used her own performance of "Shallow" as leverage in order for them to host performances from everyone. In a word: Oy.

So who will be presenting this year? According to the one report, we should expect to see Charlize Theron, Brie Larson, Whoopi Goldberg, Maya Rudolph, Amy Poehler, and Tina Fey, and Crazy Rich Asians costars Constance Wu and Awkwafina. Will that be enough to actually inspire people to watch a show that's on the decline? We'll soon find out!