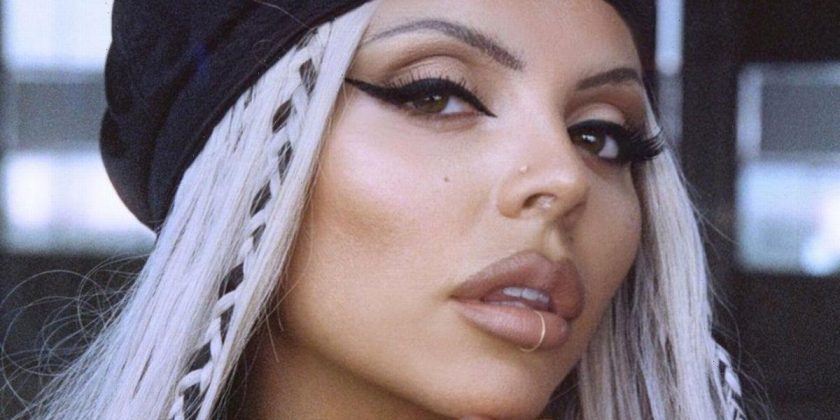 The Harry Potter franchise is one of the most famous and iconic in history, and their nine part film series collectively made £7.7 billion – there's no denying Harry Potter is a big deal.

Whilst it instantly threw lead actors Daniel Radcliffe, Rupert Grint, and Emma Watson into a lifetime of stardom and fame, a lot of their fellow actors who also featured didn't get their big break until later on in their career.

Whether they had 'blink and you'll miss it' cameos, or proper speaking roles, here are all the stars you most likely never realised took a trip to Hogwarts…

The late Verne Troyer, best known for his role as Mini-Me in the Austin Powers franchise, as well as his impressive stunt work, was actually the first of two actors to play Griphook the goblin in Harry Potter.

Comedic actor John Cleese is famous for his roles in Monty Python, and co-writing and starring in sitcom Fawlty Towers. The 81 year old English legend performed as the 'Nearly Headless Nick' in Harry Potter, haunting the Hogwarts halls.

Alfred is definitely most recognisable from his role as law student on How To Get Away With Murder, and has recently starred on shows such as Sherlock.

But Alfred previously starred as student Dean Thomas alongside Daniel Radcliffe and Emma Watson in the film franchise.

The Vampire Diaries star Scarlett rose to fame playing Nora Hildegard on the successful series, and has since welcomed a daughter with husband Cooper Hefner, Hugh Hefner's son.

Former Little Mix singer Jesy Nelson claims she was part of the movie series before her singing career took off.

The singer claimed she "was in 'Harry Potter" but it is unclear which film she was referring to.

Jesy has also said she appeared as a student in the school assembly for the film 'About A Boy'.

Despite Luke's impressive roles as 'Magnitude' on hit sitcom Community, as well as performing in London theatres as a young Simba, CBBC fans will best recognise Luke as Ben from The Story of Tracy Beaker.

Luke played Lee Jordan in Harry Potter, and was a fellow Gryffindor.

Frank was nominated for a Saturn Award for his role as Nick Clark on Fear The Walking Dead.

Dancing With The Stars professional and judge Julianne Hough had a cameo as an unnamed Gryffindor in "Harry Potter and the Sorcerer's Stone."

Julianne has since starred as Sandy in Grease Live! and acted opposite Christina Aguilera in the 2010 film Burlesque.

Julianne's older brother Derek also made a cameo in the films, playing a Ravenclaw student holding an owl and heading home for Christmas in Harry Potter and the Sorcerer's Stone.

Derek was a professional dancer on Dancing With the Stars for 9 years, winning a record-breaking 6 times, receiving eleven nominations for the Primetime Emmy Awards for Outstanding Choreography. Catelyn Stark on Game of Thrones actress Michelle Fairley once appeared on Harry Potter as Hermione Granger's mother in Harry Potter and the Deathly Hallows.

Michelle has also starred in Suits alongside Meghan Markle.

Warwick Davis had two different roles in Harry Potter, first as Griphook the goblin and then as Professor Flitwick.

Warwick currently presents Tenable on ITV, but is best known for his roles in Star Wars.

David has a huge string of performances under his belt, including his role in Jessica Jones, and the HBO comedy series Camping.

Bridgerton icon Regé-Jean, who shot to fame last year as Duke Hastings, was an extra in Harry Potter and the Deathly Hallows: Part 1. The hunky actor was briefly seen next to Hermione at Bill and Fleur's wedding, whilst the event was interrupted by a Patronus message.