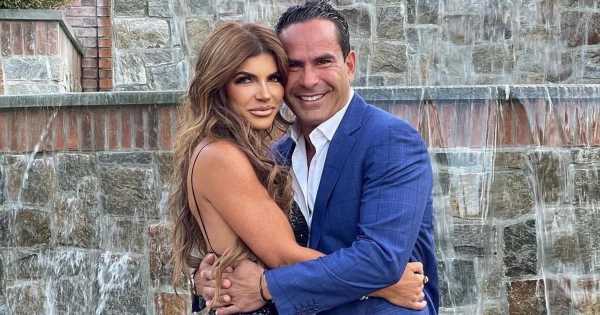 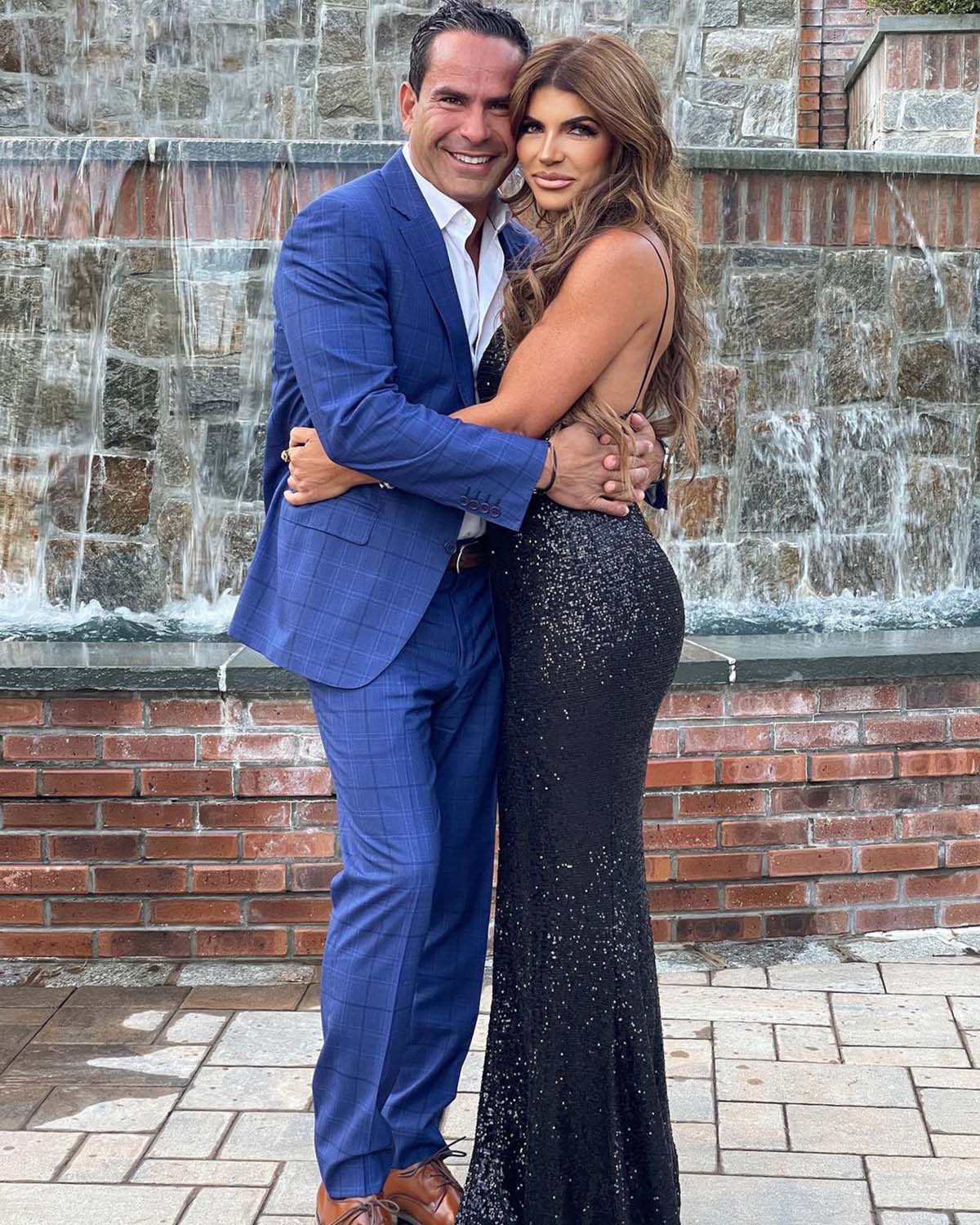 Happily ever after! Luis “Louie” Ruelas popped the question to Teresa Giudice during the couple’s Greece getaway  — and it’s safe to say that her engagement ring is quite the stunning sparkler.

The 46-year-old entrepreneur set up an elaborate scene on the beach, complete with a neon “Marry Me” sign, more roses than one could ever imagine and even some special fireworks. Still, it was the diamond that took center stage.

Mike Fried, the CEO of The Diamond Pro, estimates that Giudice’s new rock is “about” 8 carats and has an estimated value of “at least” $300,000. “Her channel set band features smaller diamonds, adding exceptional character to the design,” Fried added.

While the engagement was definitely a very welcomed surprise for the 49-year-old Real Housewives of New Jersey star, it’s safe to say Giudice had been enjoying every second of the getaway with her beau leading up to the point when he got down on one knee. “Don’t ever stop dreaming #love #soulmate #greece,” she captioned a Tuesday, October 19, Instagram photo of the couple enjoying their vacation.

Earlier that day, she gave her followers a sneak peek into how she was spending her time abroad. “Up up and away with you is where I will always be,” she captioned a photo of her and Ruelas sitting inside a private helicopter.

The Digital Media Solutions founder shared the same image on his own Instagram page. He captioned his post: “I’ll fly anywhere in the world with you Teresa ✈️ ✈️ you are my favorite person ❤️ LOVE YOU 😍.”

While fans now know that the couple is engaged, a quick scroll through the comments section proves that many RHONJ devotees had their suspicions ahead of time. “Put a ring on that already LOL Us Jersey girls are treasures,” a user wrote. Another added: “But did you get engaged?! We need to know.”

The couple went Instagram official in December 2020 after four months of keeping their relationship low-key. She captioned the adorable pic, “The BEST thing that came out of 2020 ❣️.”

Celebrity Engagements of 2021: Stars Who Got Engaged This Year

The TV personality was previously married to Joe Giudice, but the pair called it quits in December 2019. As reported by Us, their divorce was finalized in September 2020.

“They are supporting each other 100 percent as they each pursue their happiness,” a source told Us that same month. “Joe is in Italy for now, and Teresa is in New Jersey. Their primary focus is and will remain their four beautiful daughters.”