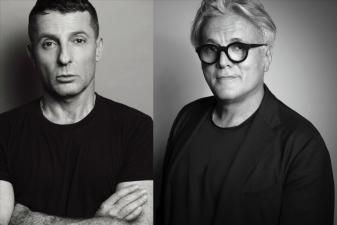 Alexandre Vauthier has a new partner in crime: Giuseppe Zanotti.

Previously, Vauthier collaborated with Christian Louboutin on the shoes for his couture shows and with Amina Muaddi, the founder and creative director of the namesake footwear brand, who helped the French designer establish his own shoe line.

“For this collaboration I wanted to create a very distinctive selection of footwear that felt like a natural extension of my collection and also which complements the confident personalities of the Alexandre Vauthier woman,” said  Vauthier, who decided to collaborate with Zanotti after a dinner they had in Paris. “The women who wear my collections around the world are both sensual and powerful and this collaboration with Giuseppe Zanotti was made for these bold and inspiring women. Giuseppe understood this perfectly and together we took distinctive details of my couture collection and interpreted them into this footwear collection.” 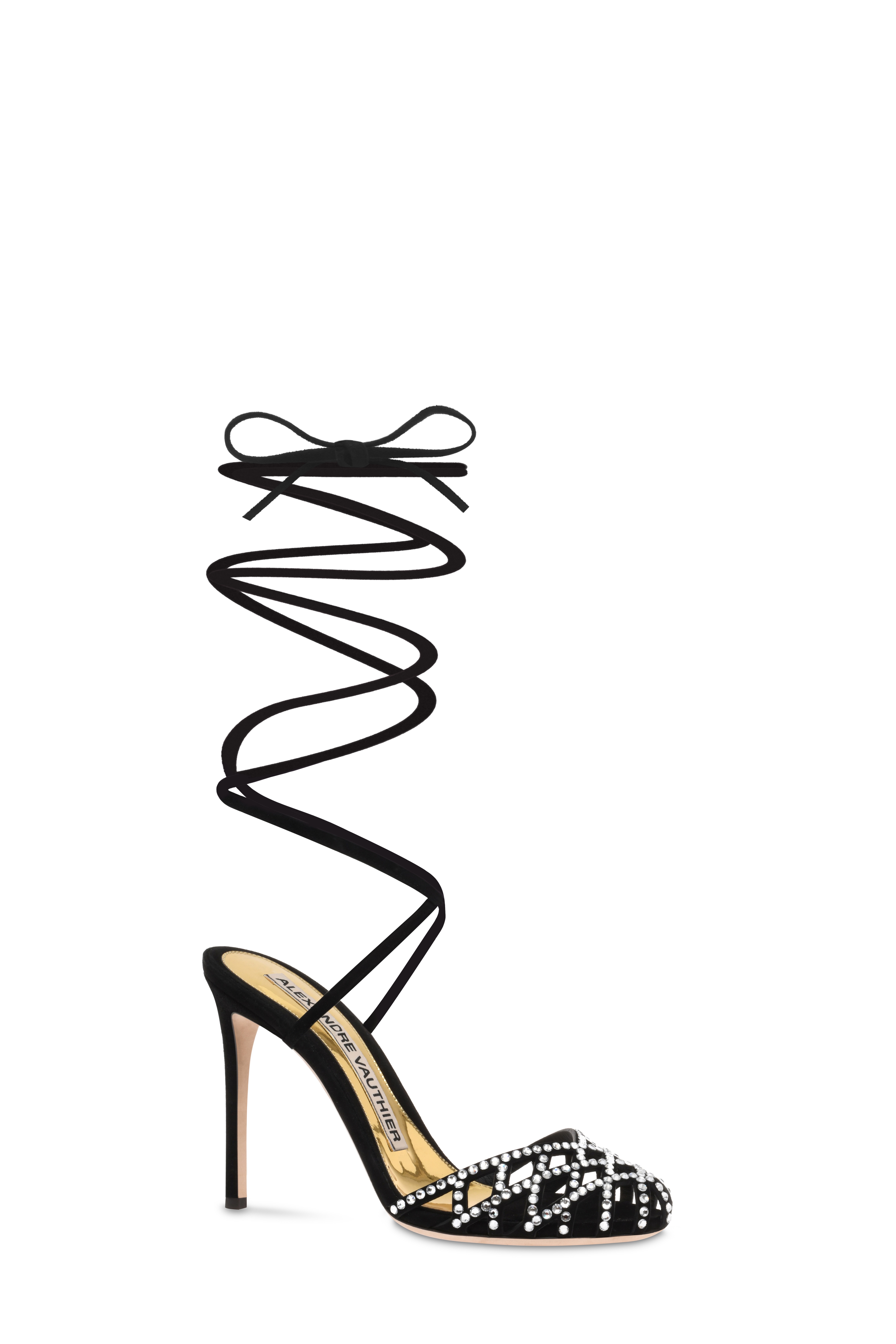 “Working with Alexandre has felt very natural; right from the beginning I’ve realized we speak to the same woman with our work and I believe you’ll see this energy running from the clothes to the shoes and vice versa,” commented Zanotti.

The designers share a similar vision of femininity, rooted in sensuality and glamour.

For the pre-fall 2021 season, which will be showcased to international retailers at the Giuseppe Zanotti showrooms starting from Dec. 6 in Milan and Dec. 7 in New York, Zanotti interpreted Vauthier’s bold and confident glamour, injected with Seventies and Eighties references, in a rich collection of 90 styles, including several additions, such as evening sandals and platforms, everyday flats, booties and biker boots.