The family size jars of the popular hazelnut spread weigh in a whopping 1kg, giving shoppers more than enough to spread on their toasts or pancakes. 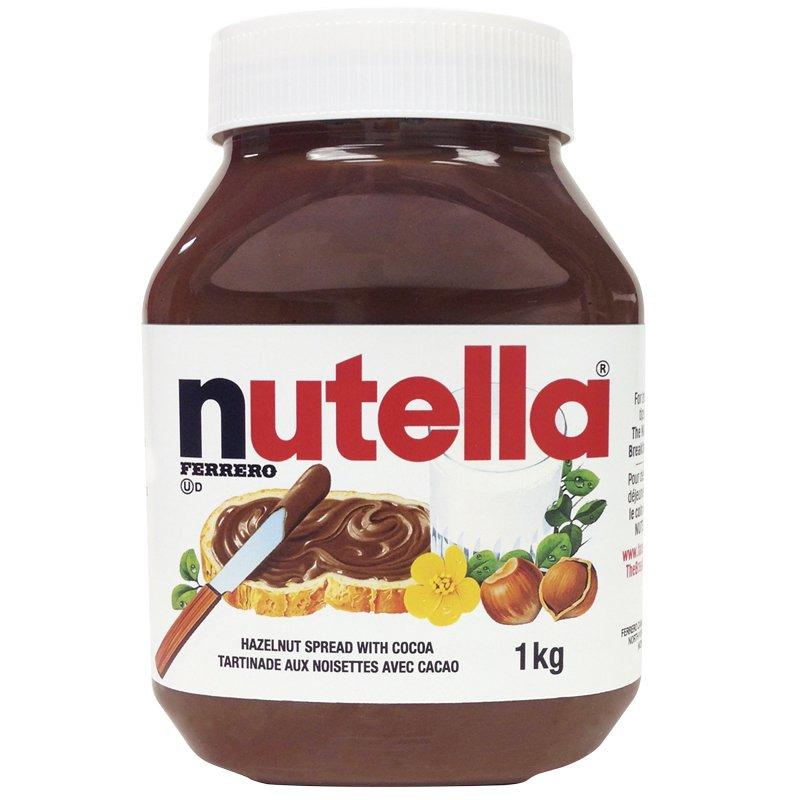 The offer, which was spotted by users on deal-sharing website HotUKDeals, is only valid in Aldi stores and as long as stocks last so you'll need be to quick to get your hands on a jar.

It's the cheapest price we've found right now, so you know you're getting a good deal.

The spread has actually attracted haters over the years because of its unhealthy contents – sugar equates to over 56 per cent of the whole jar.

HotUKDeals user Tom Reys commented on the deal: "Nothing but pure sugar and palm oil, with a dash of some nuts and cocoa just so they can paint them on the can and call it 'NUTella', should be called PalmiSugella".

But this hasn't stopped hazelnut fans from buying the product.

Another user with the username McYounes commented saying "Nutella is predominately palm oil. It's not a quality product but it does taste nice on toast."

The jars usually cost from £5.20 at most supermarkets where Sainsbury's is the cheapest, but Aldi shoppers can currently save £1.21.

Remember, the price is only a good deal if you actually eat a lot of Nutella.

If you don't, you're better off buying a smaller jar of 200g, which cost from £1.60 at most supermarkets.

Or even better, if you're not fussed about the actual brand, Asda sells its own hazelnut spread for only 80p for 400g.

The price of Nutella has stirred emotions for a few years, and this year is not an exception.

Earlier in January, discounted Nutella jars resulted in riots after a French supermarket chain slashed the cost by 70 per cent.

While this may sound like one step too far, the price of Nutella actually went up last year, despite falling costs of hazelnuts.