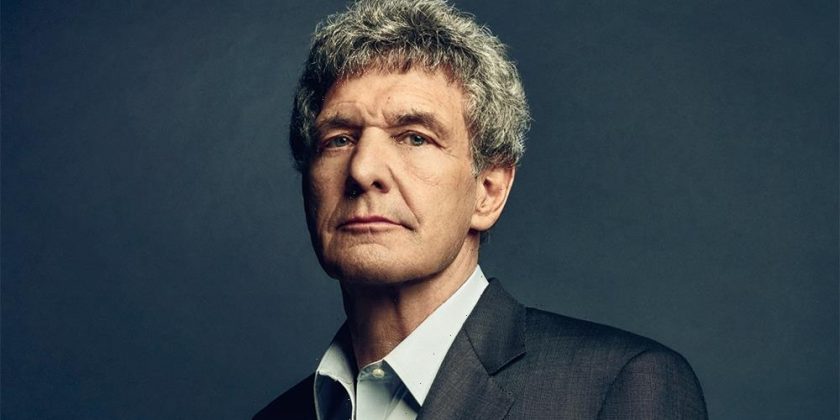 Horn, who retired from Disney in 2021 after a decade at the studio, has been hired in a consultant role help the company’s newly appointed CEO David Zaslav in navigating the film business. He will start on Aug. 1. The formal announcement comes after reports that Horn had been in discussions with Warner Bros. Discovery executives and had been seen on the lot having meetings with top decision makers.

“I am thrilled to share with you that Alan Horn, one of the most respected studio executives in the industry, has agreed to assist me in a consultant role during this transition period, starting August 1. No one knows this business better than Alan does. He has had an extraordinary career spanning nearly half a century,” Zaslav said in a staff memo. “Most recently, he served as chairman and later co-chairman and chief creative officer of The Walt Disney Studios, where for a period of nearly 10 years, he oversaw the production of all motion pictures and the integration of Lucasfilm and the Fox film studios, as well as the expansion into producing content for Disney’s streaming services.

Horn is very well-respected and seen as one of the most honest and upstanding executives in the business. The appointment is a homecoming, of sorts, for Horn, who was forced out as president and chief operating officer of Warner Bros. in 2013. At Warner Bros., Horn oversaw the “Harry Potter” franchise and Christopher Nolan’s “Dark Knight” trilogy.

He was lured out of retirement and enjoyed a great second act at Disney, where he cultivated relationships at Marvel, Lucasfilm and Pixar to great success. During his nine years at Disney, the studio dominated the box office with ease and set numerous records in the process. In that time, 20 films — including all-time behemoths like “Star Wars: The Force Awakens,” “Avengers: Endgame” and “Black Panther” — crossed billion-dollar mark. Three movies (“The Force Awakens,” “Endgame” and “Avengers: Infinity War”) even surpassed $2 billion globally.

Despite Horn’s track record, however, some Warner Bros. Discovery insiders have voiced concern that Zaslav is spending money on high-priced consultants at a time in which the company is undergoing cost-cutting efforts and extensive layoffs. Former MGM film leaders Michael De Luca and Pamela Abdy were recently named co-chairperson and CEO of Warner Bros. Motion Picture Group.

In Zaslav’s memo, he says he’s already “learned a ton” about the film industry from spending time with Horn.

“Over the past six months, I have been fortunate to spend time with Alan. He has been generous and hugely helpful to me, and I’ve learned a ton about the business from our conversations,” he said. “I could not be more excited to be able to continue to tap into his thinking, expertise and stellar instincts as we transition our film business and hone our motion picture strategy for the future. And I know Mike and Pam are equally excited to have Alan’s ear and to be able to benefit from his wealth of experience gained from such an illustrious track record.

The memo concludes, “In many ways this is a homecoming. Alan began his career with the legendary Norman Lear and partners Jerry Perenchio and Bud Yorkin, and later co-founded and led Castle Rock Entertainment before serving as president and COO of Warner Bros. for 12 years. He knows the ins and outs of this studio and helped build it into the powerhouse it is today. He also has wide-spread talent relations and great respect and appreciation for our unparalleled collection of IP, and will be able to provide a unique and valued perspective to the overall creative process. We’re so glad to have him join us.”