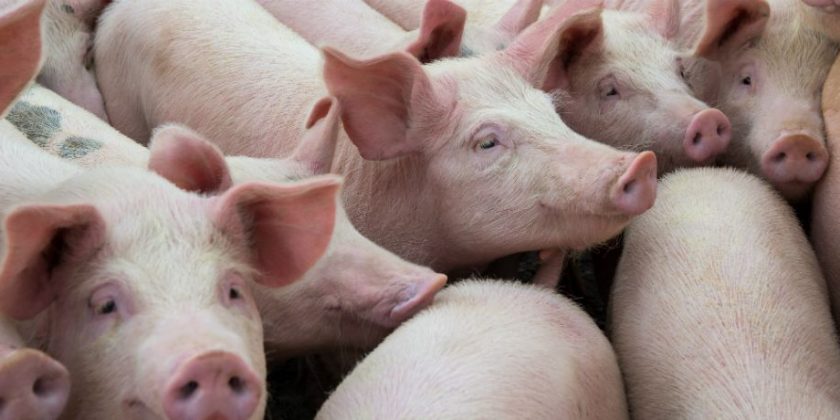 African swine fever virus has been detected in uncooked, pork-filled dumplings that a Chinese tourist brought to Japan amid growing concerns over the spread of the highly contagious animal disease.

The virus was detected in October in a Chinese man’s luggage when he landed at Tokyo Haneda Airport of Japan. According to a report by the Daily Mail, the virus has swept through the pig population across the globe, including Eastern Europe and China.

Per an earlier report by the Inquisitr, as of August 1, the virus was reported to have spread in seven Chinese provinces and the outbreak killed about 400,000 pigs, thus threatening to disrupt the $128 billion pork industry. With no vaccine currently available to prevent the disease, China has been struggling to control the lethal virus from spreading among its 433 million pig population.

Per the Daily Mail report, fears related to the fatal disease increased after a major animal feed maker in China recently announced that some of its products could have been contaminated by the virus.

This is the second time the deadly virus has been found in food brought into Japan. In October, the virus was detected in a bag of pork sausages carried by a Chinese passenger to Japan’s Hokkaido airport, the report said.

African swine fever is a highly contagious viral disease of pigs and is different from classical swine fever and swine flu. Per the report, the virus does not affect humans but can cause “haemorrhagic fever in domesticated pigs and wild boars that almost always ends in death within a few days.”

The Inquisitr report said that the risk of the African swine fever spreading to other countries is highly likely, including the United States. The report quoted Juan Lubroth — the chief veterinary officer with the United Nation’s Food and Agriculture Organization — who said that the disease will almost certainly also emerge in other countries.

A separate report by the Inquisitr, however, said that researchers at the Kansas State University and the Biosecurity Research Institute are actively looking up for solutions to stop the virus from spreading in the U.S.

“Research, education and training at the Biosecurity Research Institute help to improve our understanding and preparedness for this threat.”

The report further detailed that the said research projects at the university partially receive their funding from the $35 million State of Kansas National Bio and Agro-defense Facility Fund, the U.S. Department of Homeland Security, and the pork industry.