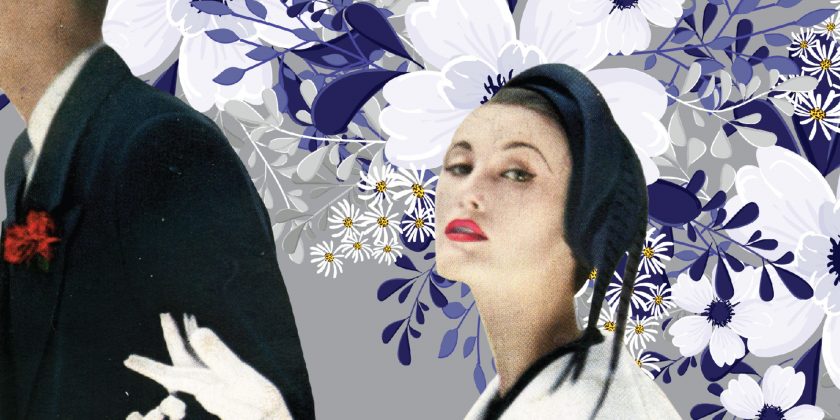 When Chi Chi Donatelli spots a boy drowning in the ocean, the young woman doesn’t hesitate to rush into the water to rescue him. The only person unimpressed with her heroics is Chi Chi herself. It’s something anyone would do, she explains, shrugging off praise from her Jersey Shore pals.

Chi Chi’s lifeguarding skills are put to use only once in Adriana Trigiani’s historical novel “Tony’s Wife” (Harper, 462 pp., ★★★ out of four), but the incident gives us a glimpse into the character of the twenty-something daughter of Italian immigrants. Her ability to save drowning men will serve Chi Chi well throughout her life with popular crooner and serial philanderer, Tony Arma, stage name for Saverio Armandonada.

Chi Chi and Saverio first cross paths in Sea Isle, New Jersey, where the Donatelli sisters are a popular local vocal trio in the big band era of the 1930s and ’40s. Like Saverio, a Detroit native who’s been given the boot by his father, Chi Chi longs for a career in the music business.

It won’t be with her sisters, though, as they are perfectly content working factory jobs as they wait for their respective Mr. Rights to deliver traditional domestic bliss.

On a lark, the sisters collaborate with Saverio and record Chi Chi’s original creation “Mama’s Rolling Pin,” a playful ditty about a mother who uses her kitchen utensil as a weapon. From there, Chi Chi and Tony’s partnership takes off, both onstage and off.