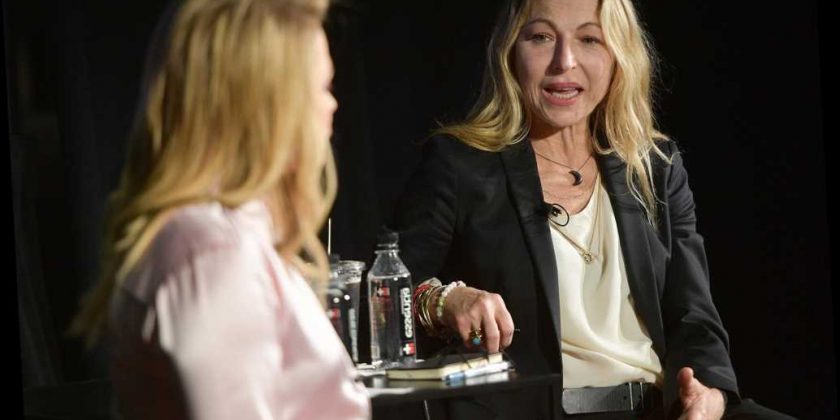 Actress Tatum O’Neal was allegedly suicidal and threatened to jump off the balcony of a home in Los Angeles last month, a report said Sunday.

Cops responded to a call for a suicidal person who said she wanted to take a leap at the property and ended up transporting the “Paper Moon’’ and “Bad News Bears’’ star to a local hospital, according to the website TMZ, citing law-enforcement sources.

O’Neal, 56, was then put on “psychiatric hold’’ at the hospital for evaluation, the site said.

It wasn’t clear exactly when or where the frightening incident occurred.

Records show O’Neal lives in the posh Beverly Hills section of LA. She was unable to be reached by The Post, and her rep did not respond to a request for comment from TMZ.

O’Neal — a onetime child star who is the youngest person to ever win an Oscar, for her star turn at age 10 in the 1974 flick “Paper Moon’’ opposite her dad — was in the news earlier this month after revealing on Instagram that she had been repeatedly sexually assaulted as a child. She has previously identified two of the alleged perpetrators as a friend of her father’s and and one of her mother’s boyfriends.

In mid-September, O’Neal posted an Instagram photo of herself, her father and her three kids — a scene that marked the group’s first reunion in nearly 20 years, her son Sean said.

The actress, who is divorced from former tennis star John McEnroe, battled drug addiction in the past but is said to have been clean since a relapse involving cocaine in 2008.