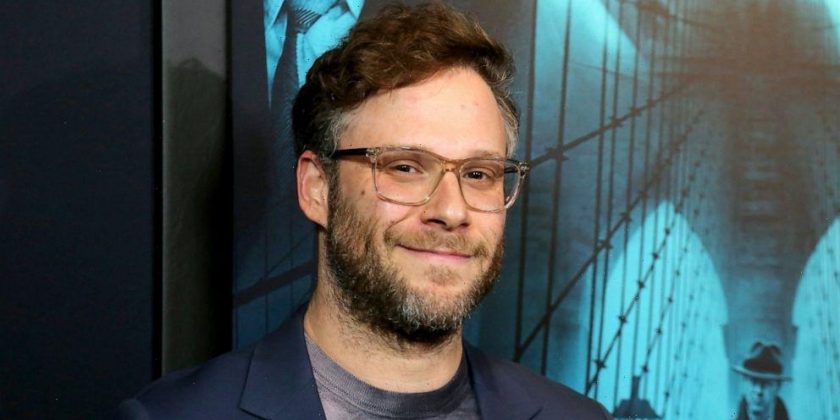 NEW YORK — Actor Seth Rogen is jumping into the podcast world later this year with a series where he interviews people who have memorable stories to tell about their lives.

The unnamed series will be produced by Stitcher, the podcast company and subsidiary of SiriusXM, which made the announcement on Tuesday.

Each episode will feature him talking to someone with a different story, from a person who had a near-death encounter with a grizzly bear in Canada to another who had a life-altering celebrity encounter.

He will also invite some of his favorite musicians, actors and comedians to discuss the creative process.

The series is being produced by Richard Parks III, who will add music and archival material.

“Bringing people’s stories to life in these sort of ‘audio documentaries’ has given me amazing insight into what makes up the most impactful moments in people’s lives and how they contextualize these moments,” Rogen said.

The project, which doesn’t have a release date yet, will be available on Stitcher’s comedy podcast network Earwolf and other outlets.