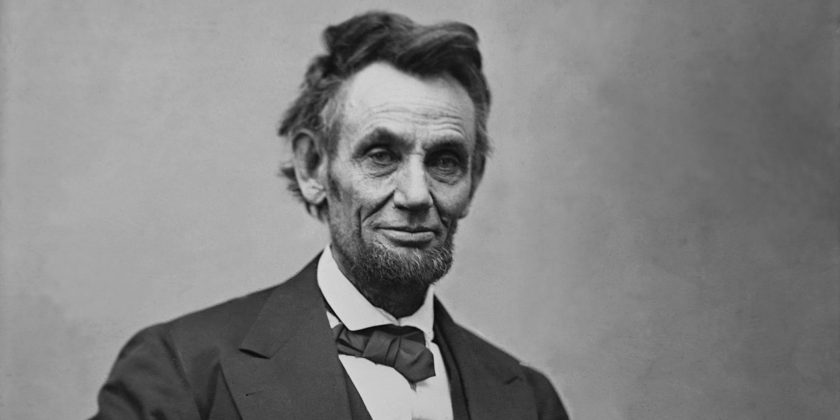 Contrary to common belief, the United State’s sixteenth president Abraham Lincoln was actually not one of the country’s founding fathers. But that doesn’t mean an array of things don’t spring to mind with thinking of his paramount presence as one of the nation’s most recognizable figures.

From acknowledging him for the emancipation of slavery to seeing his face every time you’re digging for a penny, good old Abe Lincoln is almost synonymous with US history and culture. So it’s no surprise that an official copy of his death certificate is being auctioned off for upwards of $425,000!

RELATED: Historic Billy The Kid Revolver Up For Auction, Bids Starting At $2 Million

While the almost two-hundred-year-old documents, which is being auctioned by Moments In Time, certifies Lincoln passing after his infamous assassination by the hands of John Wilkes Booth, the paper also discloses a number of other interesting tidbits about Honest Abe. One of the most interesting being the value of his estate during the time of his death.

It’s certainly expected that this certificate is sure to see a great number of bids. It’s not just a mere piece of documentation, and it’s an extremely rare treasure of historical memorabilia. It’d be almost impossible to find another piece from the past that documents the assassination of an American president – especially since John f. Kennedy was the only other Chief of State to meet this grim fate.

Moments In time has a pretty large variety of rare blasts from the past that any history buff would certainly spend a pretty penny on. From a signed copy of Bob Dylan’s complete lyrics for Blowing in the Wind to Elvis Presley’s handgun, there’s a smorgasbord of things just waiting to be purchased.