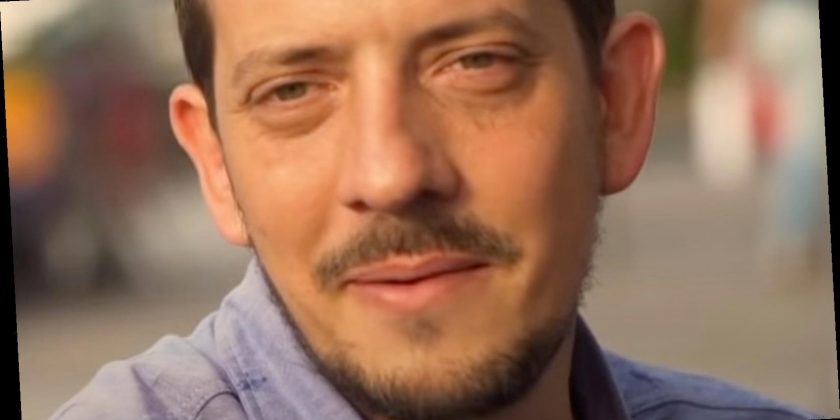 By his own admission, Jose Ignacio Bergoglio had grown up without a father, who he said left him and his mother when he was very young. But he never lacked for a father figure, thanks to the influence of one man, a Jesuit priest, who would later become known as the supreme pontiff. During the anniversary of Pope Francis’ ascension to the throne of St. Peter in 2019, Bergoglio wrote on Facebook that he “was born in a humble family…  raised without a father figure but I found in my uncle, a great pillar for my personal development. In hard times, there was always him, with his tender and firm eyes, guiding me along the right paths. Jorge, was the one who gave me the first communion and later the confirmation” (via Facebook).

He continued: “… even though [my mother] did her best to play the role of two [parents], she couldn’t give me a father figure. Fortunately my mother had a brother, my uncle. Jorge taught me that humility, respect for each other and empathy are values that are learned at home. Today I can say that much of what I am, and what I do for society is the result of the influence my mom, Maria Elena, and my uncle, Jorge, exercised on me and taught me in my childhood.”

Because of this special relationship, Jose Ignacio and his mother were both proud and saddened to see Jorge Mario Bergoglio, Archbishop of Buenos Aires, become Pope Francis. The younger Bergoglio tells EWTN that “he [Jorge] called a few hours before leaving for the airport. And at the end of the call, he said ‘I’ll see you when I come back'” (via YouTube).

But there would be no return for the cardinal, instead there was a life-changing conclave that saw him enter Rome as a prince of the Catholic Church, and emerge as its pontiff, and that instead of sharing him with a city, they would need to share him with the rest of the world. “It was difficult in many ways to think that we’d lost him. And I say ‘lost’ because of the distance, [but] not for anything else,” the younger Bergoglio said of his uncle’s ascension. “At the same time, as Catholics, we had to celebrate the event of the new pope. We had to overcome knowing that the distance was going to be a great barrier for us to meet again. And even if he did live close by, we knew he was going to have great responsibilities as pope, and that we were not going to be in contact as much as we were before.”

Jose Ignacio and his wife Marina currently run a charity called Haciendo Lío which has 900 volunteers across Argentina. “We help 150 people every three blocks. We feed 400 people in the capital, and all day we feed families and children who go to the 70 dining rooms,” he told EWTN. “[But] we believe that what they really need are tools like education and training so they can become part of the qualified workforce with equal opportunities” (via YouTube).

To him, the Haciendo is one way he can give back to the man that played such a big part in his life. Bergoglio says (via Facebook) that the Hacienda “is a manifestation of all that Jorge could instill in me as an uncle and as a pope. It floods me with happiness to know that we are both working day by day to achieve a society that works with more faith and peace and less injustice.”