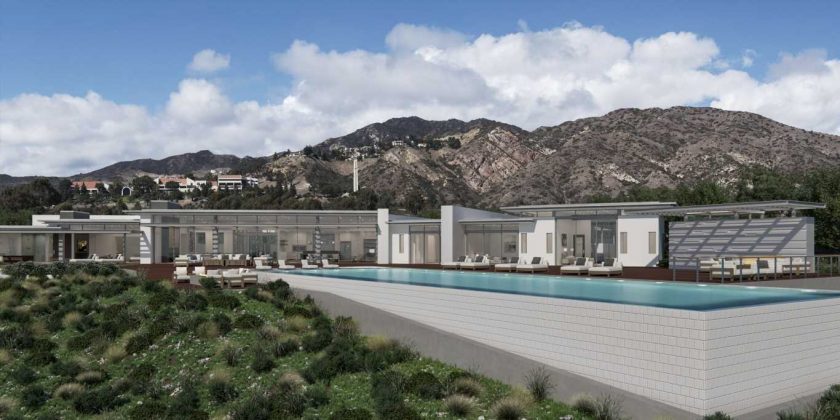 A real-estate developer in California is building a super-luxe, high-security gated community with only five homes that cost between $40 million and $100 million.

The 24-acre development, called The Case, is the vision of Scott Gillen, a designer, architect, and developer based in Malibu. The project was inspired by the Case Study homes of the 1950s and 1960s designed by architects such as Richard Neutra, Charles and Ray Eames, and Eero Saarinen.

“There are only three gated communities in Malibu, and it is unlikely that another gated community will be built here given that [The Case] took 11 years to get the project approved,” Gillen told Business Insider. “Being a sprawling 24-acre property, we are able to offer very large lots; the smallest is just over 2.5 acres and the largest is almost 6 acres. The size of The Case and its unobstructed views of the ocean and mountains creates the feeling of a private enclave. Once you come through the gate you have this sense that you are in your own unique community.” 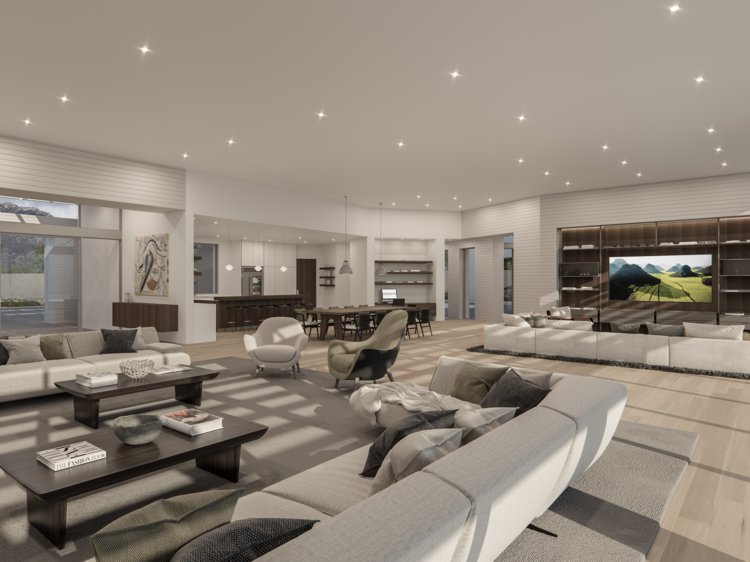 The houses are designed in a mid-century modern style, with large open spaces and lots of glass walls.The Case

The Case will be made up of five homes that range from about 10,000 square feet to 12,500 square feet and are designed in a mid-century modern style.

“With my houses, I use large open spaces and contemporary design, and by the selection of materials and finishings, I incorporate a lot of warmth, which is very Malibu. Living here for 32 years, I have a very good sense of Malibu,” Gillen said.

Each house will come with its own private pool in addition to a rather unusual amenity: water cannons that rise from the ground to fight fires.

“In the event of a fire, there will be water cannons on the property to assist firefighters,” Gillen said. “If you have an event that is extremely large, the community firefighters are doing as much as they can, but we have the means to add that extra protection, including the use of private firefighters, which can be made available to this particular community.”

The project was designed with security at top of mind.

“First, there is a manned guardhouse and gate with 24/7 security,” Gillen said. “Second, there will be many other layers of security, some seen and others unseen.”

Gillen said he wouldn’t go into more details about security “as that is the whole point,” but he revealed he worked with security expert Gavin de Becker to design the security of the development. That’s the same Gavin de Becker who was tapped by Jeff Bezos to lead the investigation into his leaked text messages. De Becker was hired to consult on the project to make The Case “as paparazzi-proof as possible,” Gillen told The Wall Street Journal.

One of The Case’s homes has already been gone into contract for just under $40 million to “a well-known Malibu resident with a family,” Gillen told the Journal. He says he expects the rest of the buyers to be “really successful individuals” looking for the best.

“For some The Case may be their principle home, and for others it may be one of many homes they own and they may spend only a few months or weeks here,” Gillen said.

The Case is expected to be finished sometime in 2020.