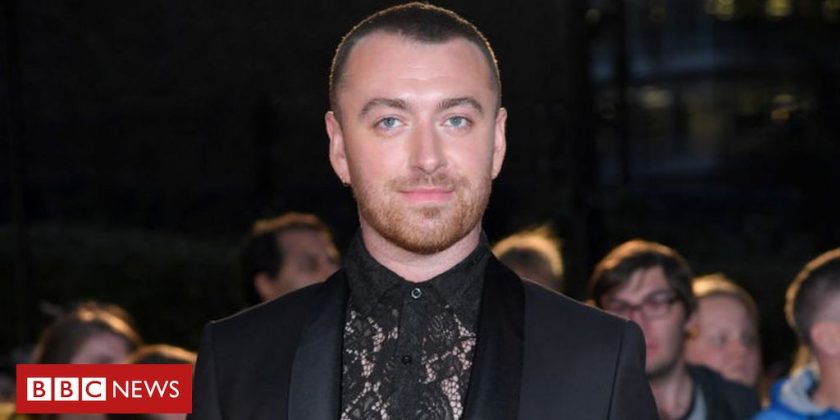 Last week Sam Smith came out as non-binary and asked fans to use the pronouns they/them instead of he/him.

It caused a debate online – especially after The Associated Press wrote up the story using he pronouns.

As did two parents who announced they hadn’t told anyone the sex of their baby to avoid gender bias. 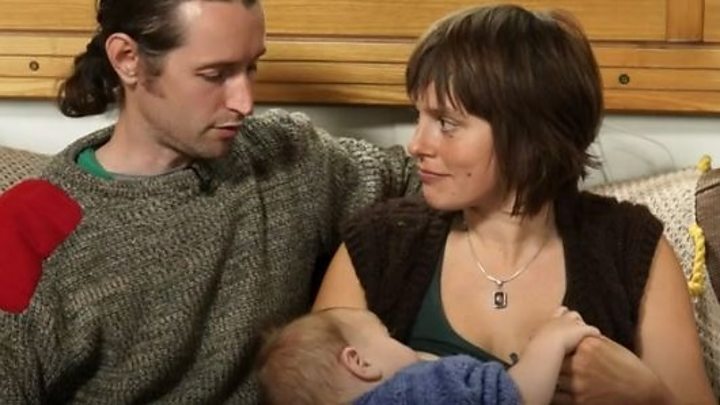 America’s oldest dictionary Merriam Webster has also recently added the word ‘they’ as a non-binary pronoun to its website.

Gender-neutral pronouns are defined by the LGBT Resource Centre as providing an identity for a singular person who does not identify as he/him or she/her.

Now, in English, the word “they” is used as a gender-neutral singular pronoun – even though some critics argue that “they” should really only be used to refer to plural nouns.

But these identifiers are nothing new and have actually been used throughout the history of literature.

Examples of the singular “they” being used to describe someone features as early as 1386 in Geoffrey Chaucer’s The Canterbury Tales and also in famous literary works like Shakespeare’s Hamlet in 1599.

“They” and “them” were still being used by literary authors to describe people in the 17th Century too – including by Jane Austin in her 1813 novel Pride and Prejudice. 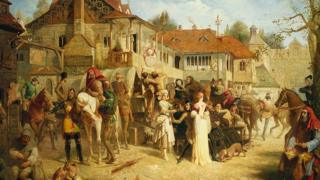 While these pronouns weren’t used historically to define people as gender neutral, ‘they’ was used to specify a role being undertaken by a person.

“You could say that somebody was say, a teacher, but you didn’t know whether that teacher was male or female,” Dr Emma Moore, a professor of linguistics at the University of Sheffield, tells Radio 1 Newsbeat.

But she says it was from the 18th century onwards that people started using male pronouns when describing someone of a non-specific gender in writing and this marks the time when opinions on what pronouns should be used started to change.

“You might have a sentence like ‘if a student comes to see the teacher, he must bring his homework’, where he is supposed to refer generically to males and females,” explains Dr Emma Moore.

“There’s lots of psychological studies that show when people hear that generically, they don’t hear it as gender neutral – they do just think about men.”

However, when it comes to reclaiming pronouns like ‘they’ in the modern era, this has been a fairly new development.

The practice of using pronouns in a non-binary way has not featured much in academic writing – the first paper on it was published in 2017, but has become more accepted online and on social media, with people now listing them in their Twitter bios.

In July, three Presidential candidates were praised for adding their pro-nouns to their accounts.

And Dr Moore says its easy for people to accept these pronouns into their everyday speech because they are so commonly used in other forms of language.

She also thinks this is why other gender-neutral pronouns like ze pronounced zee and its variations: zir, zem, and zeir, have not caught on in everyday language.

“I think the reason [gender neutral pronouns] have come about is because they have existed previously to not specify gender,” she says.

“It has the advantage of already being part of grammar – there have been attempts to make new non binary pronouns, but they haven’t been as successful because they’re not already embedded in grammar.”