’90 Day Fiance’ star Mike Berk explains why he chose the ‘wrong time’ to reveal his ADHD diagnosis to Ximena.

Before the 90 Days star Mike feels he chose the “wrong time” to reveal his ADHD diagnosis to Ximena. During the January 30th episode of 90 Day Fiance: Before the 90 Days fans watched on as the New York native explained his condition to the Colombian single mother-of-two. Mike’s reveal came after Ximena criticized him, saying he needs to be “respectful” after blowing his nose and sticking his tissue in the back pocket of the car they were riding in.

“Well, I think I opened up to her at the wrong time because I kind of put that tissue in the wrong spot,” Mike EXCLUSIVELY told HollywoodLife. “I should’ve just put in my pocket instead of in the backseat of a car. It was a long drive and I thought there was a bag in there that I had. Like, an empty plastic bag. But then it wasn’t.” 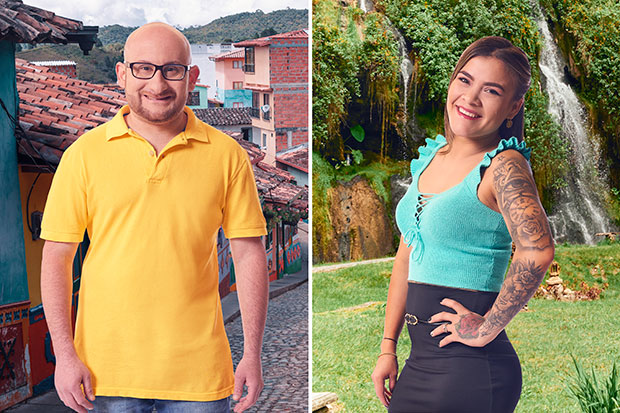 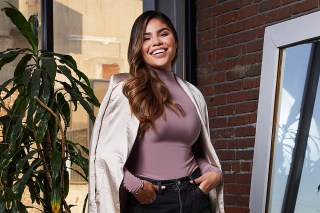 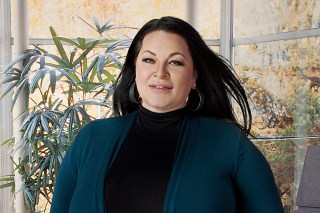 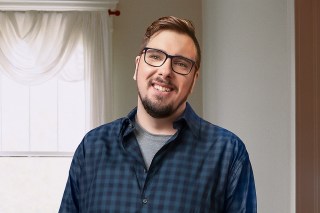 “Honestly, I just wish she did it off camera and that we had kept that kind of private,” he added. “But, I mean, it is what it is. I don’t think she really understands what [ADHD] is because she probably never had to deal with anything like that before. So yeah, that’s the main thing.”

When asked how he handles those difficult situations where he’s chastised by Ximena, Mike said, “I just try to stay out of her way because when she gets like that, nothing can change her mind. I don’t think even her family can change her mind. But she just needs to chill out and just like, grow up a little bit.”

“I wish Ximena would just accept me for how I was,” he continued. “I mean yeah, a burp is going to happen once or twice but I say ‘excuse me,’ cover my mouth, and move on. I just wish she would understand me more with that because I do have manners. I’m not just doing it on purpose, it happens. I can’t change everything by myself, I can’t do everything by myself. A relationship goes two ways so I really want her to see it and change things about herself.”