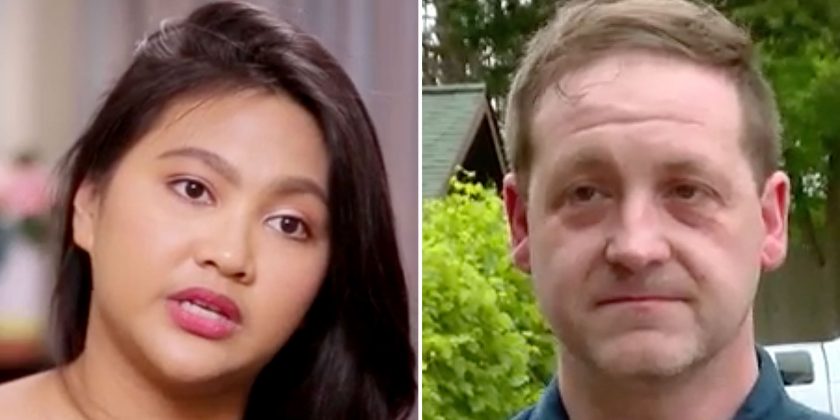 Not what she was expecting! Leida Margaretha is extremely upset when she enters Eric Rosenbrook’s apartment for the first time during the Sunday, November 11, episode of 90 Day Fiancé. The newlyweds are shocked that Eric’s 19-year-old daughter, Tasha Rosenbrook, left the place a complete mess.

“I leave for one week and this is what happens to the place,” Eric, 40, says in Us Weekly’s exclusive sneak peek. In the clip, trash is scattered everywhere in Eric’s home and there are dirty dishes on the stove and in the sink. “I told her to clean up, knowing you were coming,” he says.

“I am pissed already,” Leida, 29, tells her husband. However, Eric doesn’t seem too worried.

“Eh, she was upset. There’s gonna be things that she has to get used to that are gonna cause frustration in the beginning,” the father of three explains in his interview. “Hopefully she’ll have some time to process the apartment.” 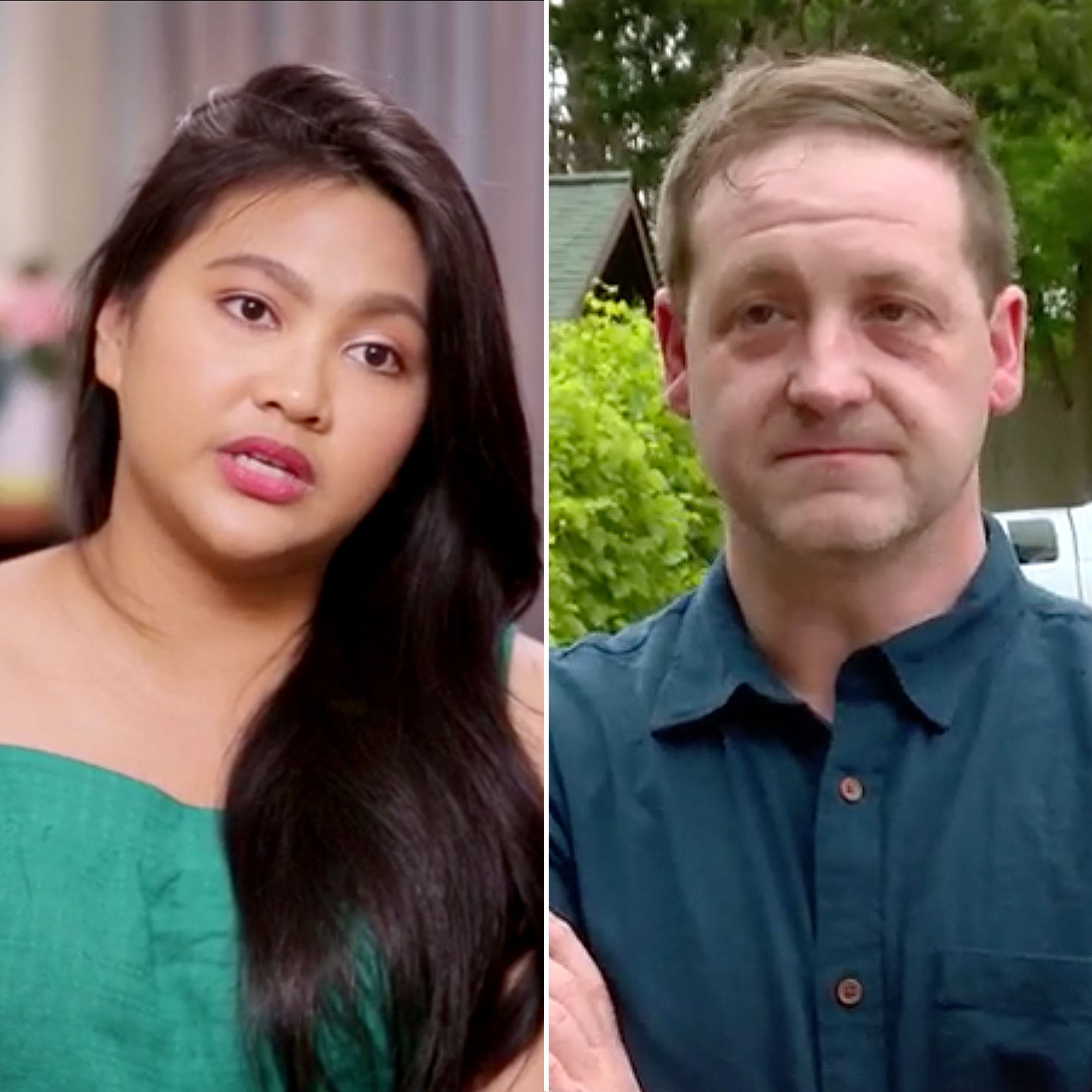 In her interview, Leida says that she feels like Tasha left the mess on purpose. “So it makes me feel less excited to be here to meet her,” she admitted.

However, her worst surprise came when seeing her new bedroom, which includes a twin bed. Not only did she say there was no way she’d share it with Eric, she was also upset because there was no room for her 5-year-old son, Alessandro.

“It’s only, like, one single bed. Where are me and Alessandro going to sleep?” she asked in her interview.

“He hasn’t done anything to prepare the place for me and Alesandro to live. I feel like Eric lied to me the whole time.”