Ernie K-Doe, eat your heart out.

Colt Johnson and Vanessa Guerra of “90 Day Fiancé” have separated — apparently due to Johnson’s mother, Debbie.

“I’m upset that you just can’t do anything by yourself. I’m the first person, the first call, the first everything with you,” Colt told his mother on Friday’s episode of tell-all, “90 Day: The Single Life.”

“You’ve raised me to be just a subservient person to you … I shouldn’t be bothered with your life. This is your life. It’s not my responsibility.”

Debbie is seen storming out following the confrontation, leaving Colt and Vanessa to discuss his mother’s impact on their relationship.

“I moved out,” Vanessa revealed, with Colt adding, “We’re separated.”

The pair have lived with Colt’s mother since they married, with Vanessa noting how tired she was of “being under [Debbie’s] roof,” adding that her constant interruptions were a huge catalyst for the split. 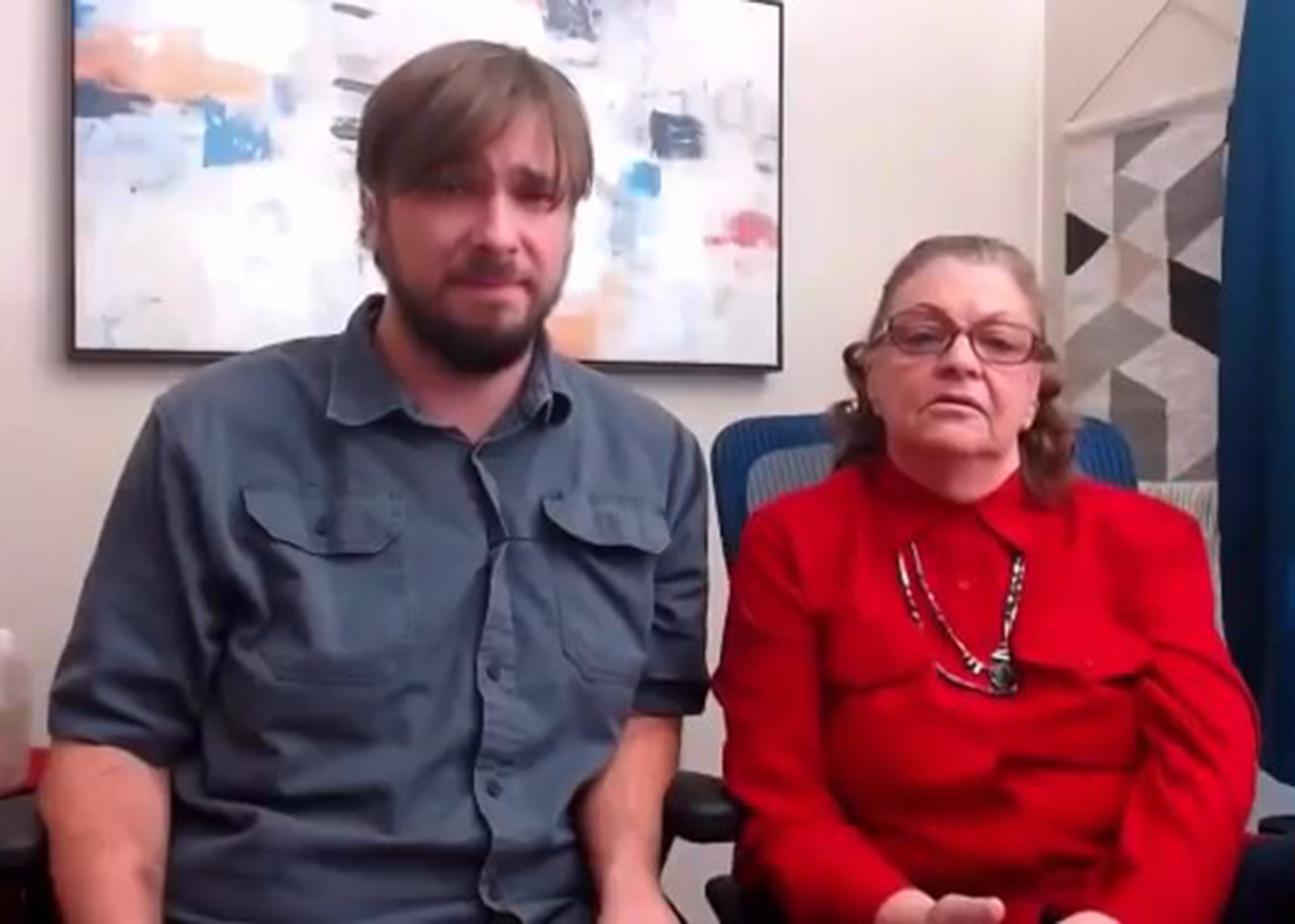 Vanessa’s breaking point came when she suffered a miscarriage, which the couple revealed in October 2021. 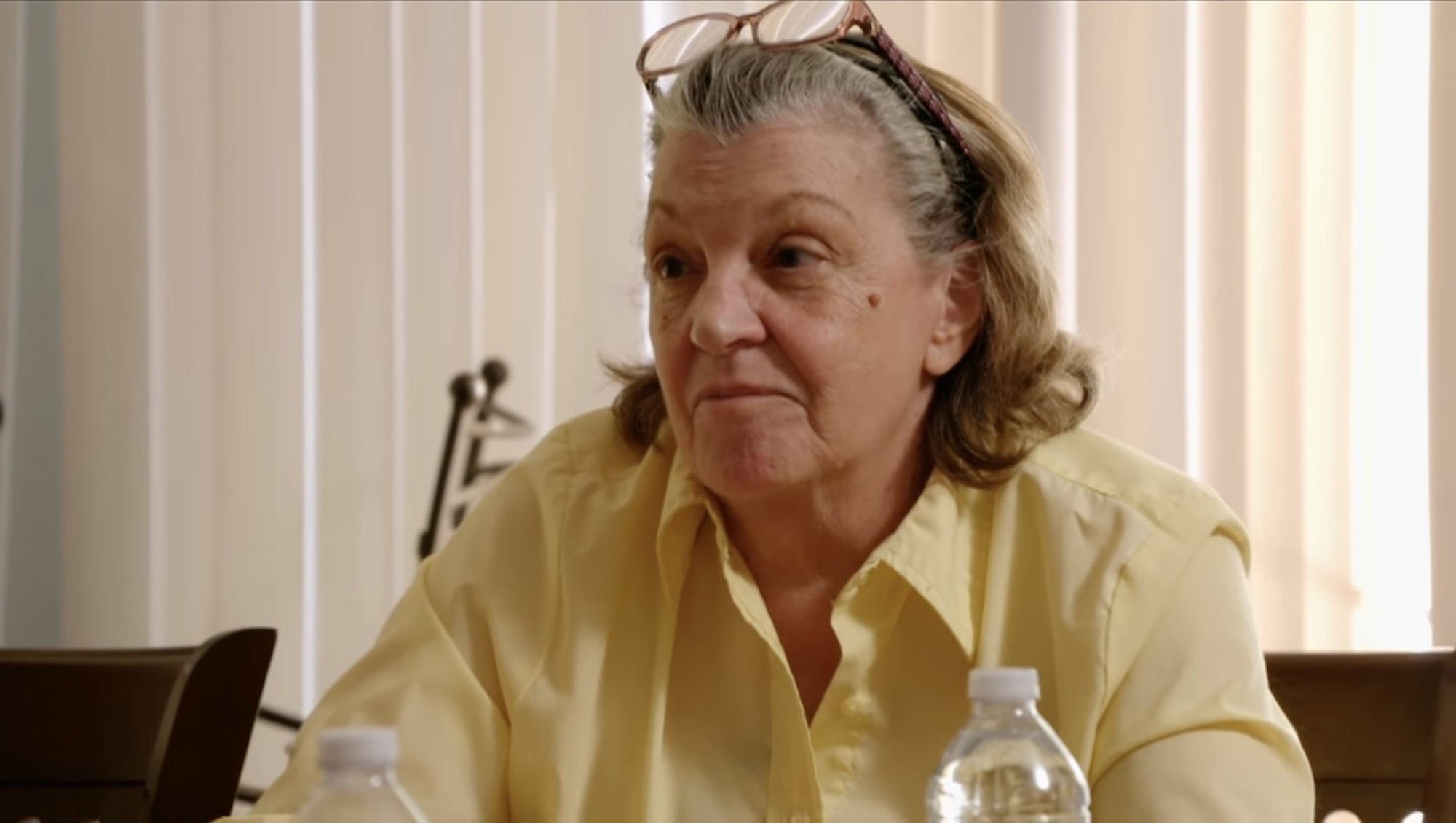 “We told Debbie about it and she was very — I mean, I know she didn’t know at all that I was pregnant. We kept it from her,” Vanessa explained. “So her reaction was, ‘I’m sorry.’ She gave me a hug.”

Colt added that Debbie “obviously has some feelings or emotions, but she can’t express them to me, and I don’t know why.” 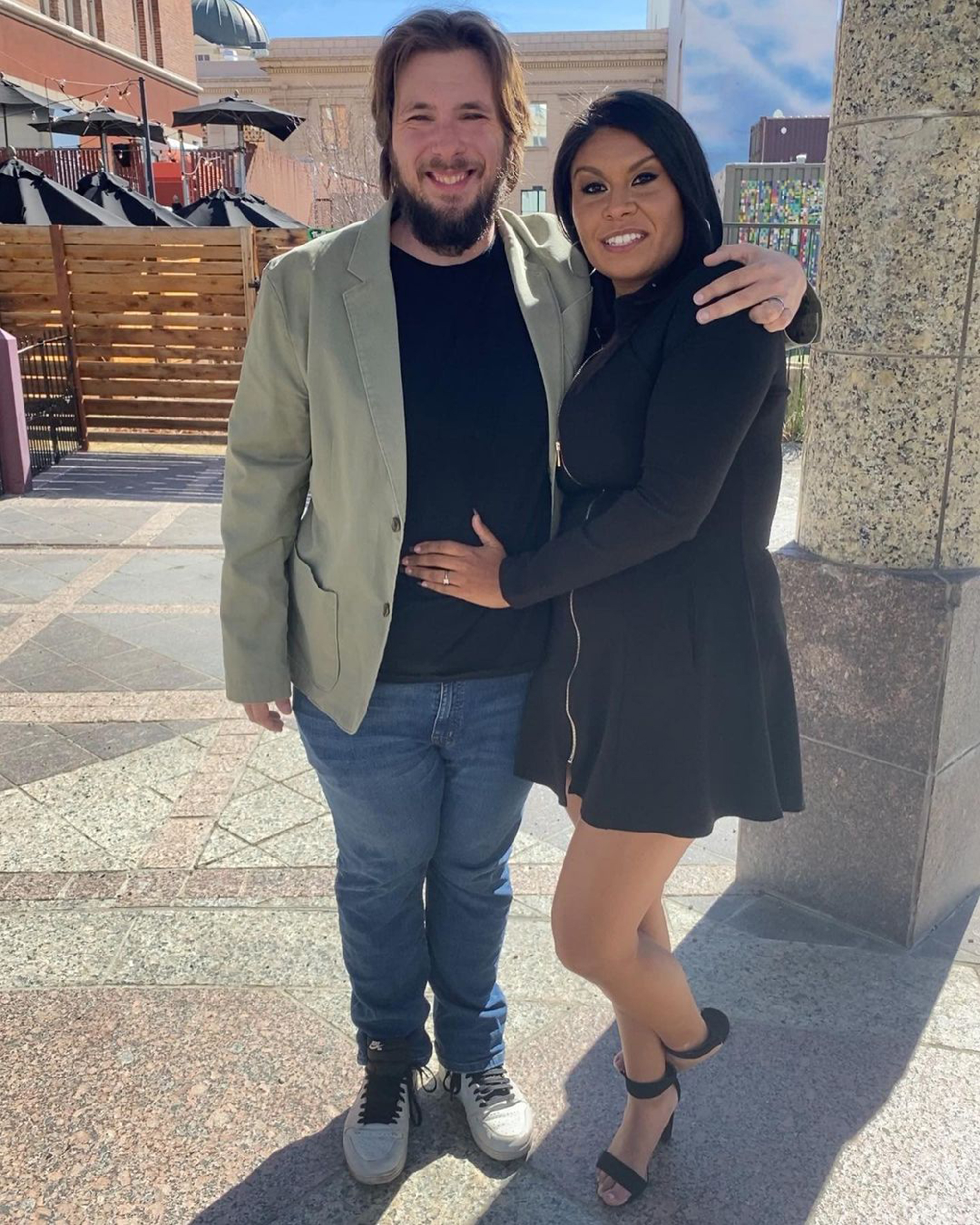 After being told to leave by Debbie — and refusing — Vanessa explained how living with her mother-in-law affected her pregnancy.

“I was just very stressed about well, one, are we gonna raise [a child] here in this house? It was just a lot of stress … so I kind of felt guilty, like maybe I did something wrong, and then I took it out on him a lot,” Vanessa said. “It was just a lot.”

Vanessa moved out three weeks before recording the tell-all.