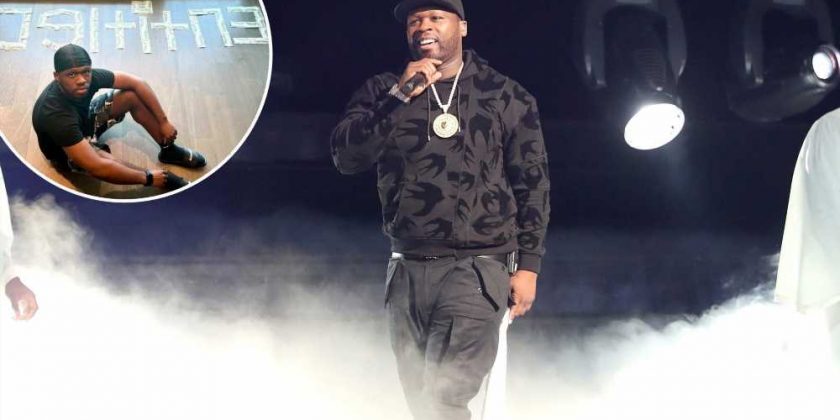 50 Cent’s eldest son Marquise Jackson offered his estranged father $6,700 for a day of his time.

The rapper’s 25-year-old son rushed to Instagram this week to slam his father, saying the monthly sum of $6,700 the “In Da Club” hitmaker paid his mother Shaniqua Tompkins in child support was simply not enough.

“Since y’all think $6,700 is sooo much money someone tell my pops I will pay him $6,700 for just 24hr of his time so we can do everything I ever wanted to do with him as a kid,” Marquise wrote. “Red Yellow Green whatever color he like.”

The caption was penned alongside a snap of Marquise posing next to the word “Entitled” spelled out in dollar bills, mocking the rapper’s 2015 post in which he did the same with the word “Broke.”

Marquise’s post seemingly didn’t go unnoticed, as 50 Cent — whose real name is Curtis Jackson — posted a video on his Instagram from his show “Power.” In the clip, his character Kanan kills his own son.

“No caption needed,” he wrote.

Last week, Marquise opened up to rapper Choke No Joke about his strained relationship with his dad, saying the amount 50 Cent paid his mom was insufficient.

“You talking about you got beef with everybody in the industry, you can’t just live anywhere,” Marquise added. 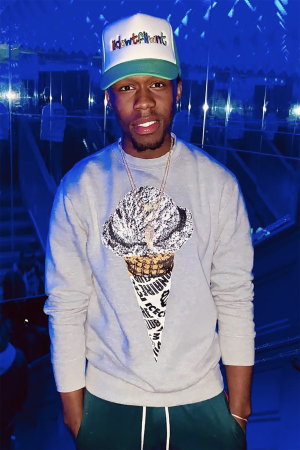 In 2020, 50 Cent spoke about his relationship with Marquise in an Instagram Live.

“I didn’t think that success would cost me my first-born, but it’s the situation it is,” the Grammy-winning rapper said.

“My grandfather used to say, ‘If it rattles like a snake and slithers like a snake, is it a snake, or do you need to be bit?’ What he keeps saying is, every time you see the boy he show up with somebody you got a problem with. What does that tell you?”