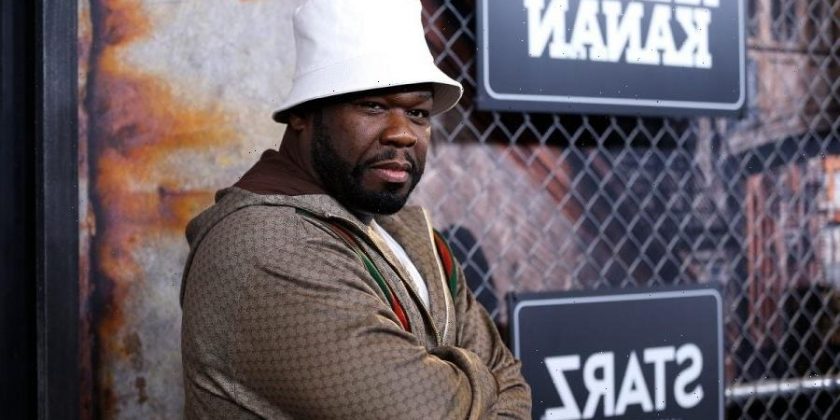 I became a fast fan of Patina Miller just one episode into Power Book III: Raising Kanan, and after a group interview with the cast during ESSENCEFest this year, it was obvious I wasn’t the only one.

Miller portrays Raquel “Raq” Thomas on the Starz series and is as revered by her fellow castmates behind the camera as her character is on screen. When I asked Executive Producer 50 Cent about her “Queen B” likeness and working with the Carnegie Mellon graduate, he said, “She is exactly that. Her energy is that.”

Raq plays no games when it comes to keeping her son Kanan safe and as untainted by the family business as possible. She’s equally hungry about remaining the Queen Pin of Southside, Jamaica’s drug organization and her brothers are eager to be her soldiers on that front and fall in line when she says so. Miller, 50 said, maintains that same leadership energy behind the scenes.

“The cast doesn’t usually talk to each other about who’s possibly going to be a breakout person, but she already walks in with that intensity so they feel it because, creatively, they don’t see sides.”

What they do see is Miller has put in the work, he added. “How she prepares is a little more intense than the other actors that are involved and they respect it.”

Check out the full interview with 50 Cent in the video above. Power Book III: Raising Kanan airs Sunday nights at 8pm on Starz.